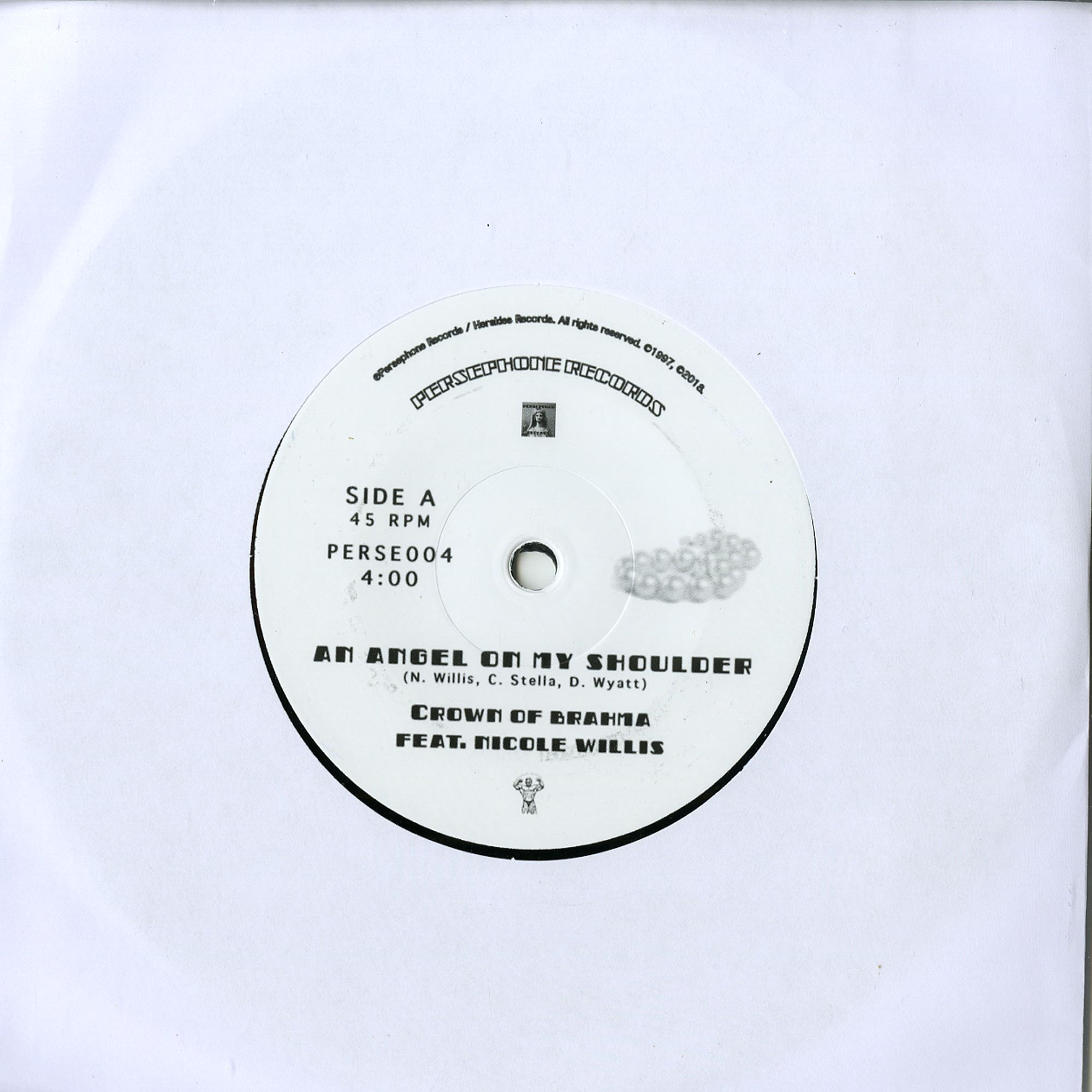 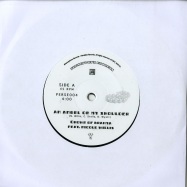 Crown Of Brahma are Charles Stella, Nicole Willis & Daniel Wyatt. The songs An Angel On My Shoulder & And Ill Be Free As A Bird were recorded in the period between 1995-1997, originally set for release on an LP on Rawkus Records in 1997. This album would have followed the release of the group, Repercussions, album Charmed Life (Pony Canyon, 1997). Nicole Willis was the lead singer / songwriter of this group. Charles Stella & Daniel Wyatt worked together at Temple Of Soul in New York City, where some of Charmed Life was also recorded. These two vocal tracks have never been commercially released, however were heard by Tommi Grönlund of Sähkö Recordings and Leftfield, who requested to work with Ms Willis in result. The two tracks have been remastered in 2017 by Charles Stella.