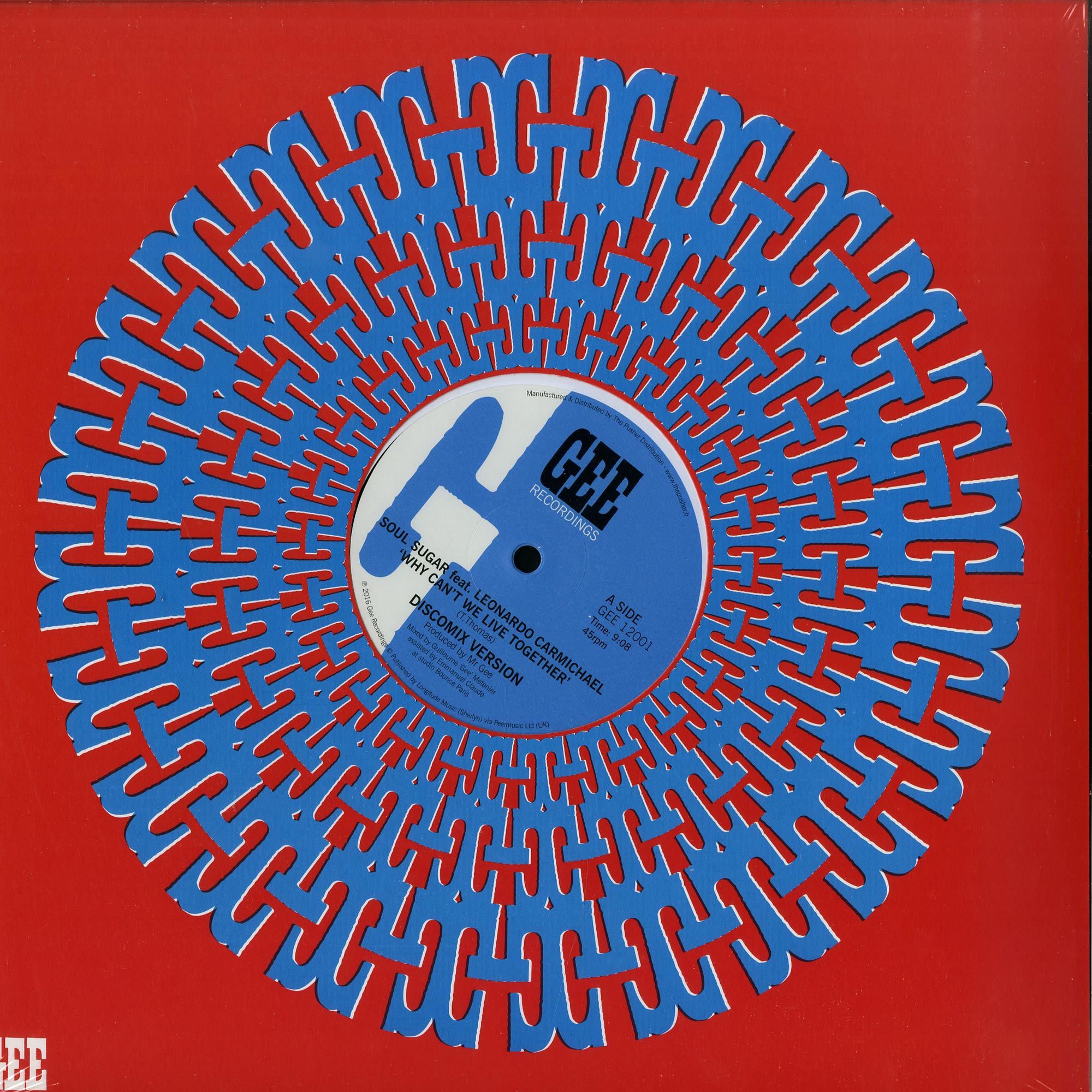 WHY CANT WE LIVE TOGETHER 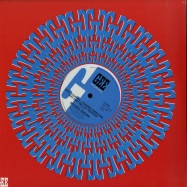 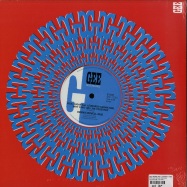 veryone loves -Why Can t We Live Together- by Timmy Thomas: how could one resist such a strong music vibe coming with a message more relevant today than ever! It has been covered by the most creative artists more than a few times Recorded in Paris and Kingston, the Soul Sugar crew & Leonardo Carmichael make it their own with a sultry reggae groove. Jahno on drums and syndrums, Thomas Naim on guitar, and Guillaume -Gee- Metenier on keyboards and production duties, are delivering the classic hit in all its majesty, in the superior categories of both extended Discomix, and Dub version under the spell of Dubmaster extraordinaire Dennis Bovell! What to say about the breathtaking interpretation of Leonardo Carmichael? Growing up in Jamaica, Leonardo learnt many a song from his father Glendon Joseph McFarlane, who would sing to his mother Geraldine, who sang in a choir. Leonardo grew up as a drummer and a singer in churches. Through a mutual friend, he met Nastassja Hammond, daughter of Beres Hammond, with whom he started writing and releasing music for various artists including Courtney John and Kreesha Turner. Leonardo has a wide appreciation for diverse genres but keep an International Reggae and Dancehall feel at the core of his music. It can be said Leonardo has faith & soul to the bone