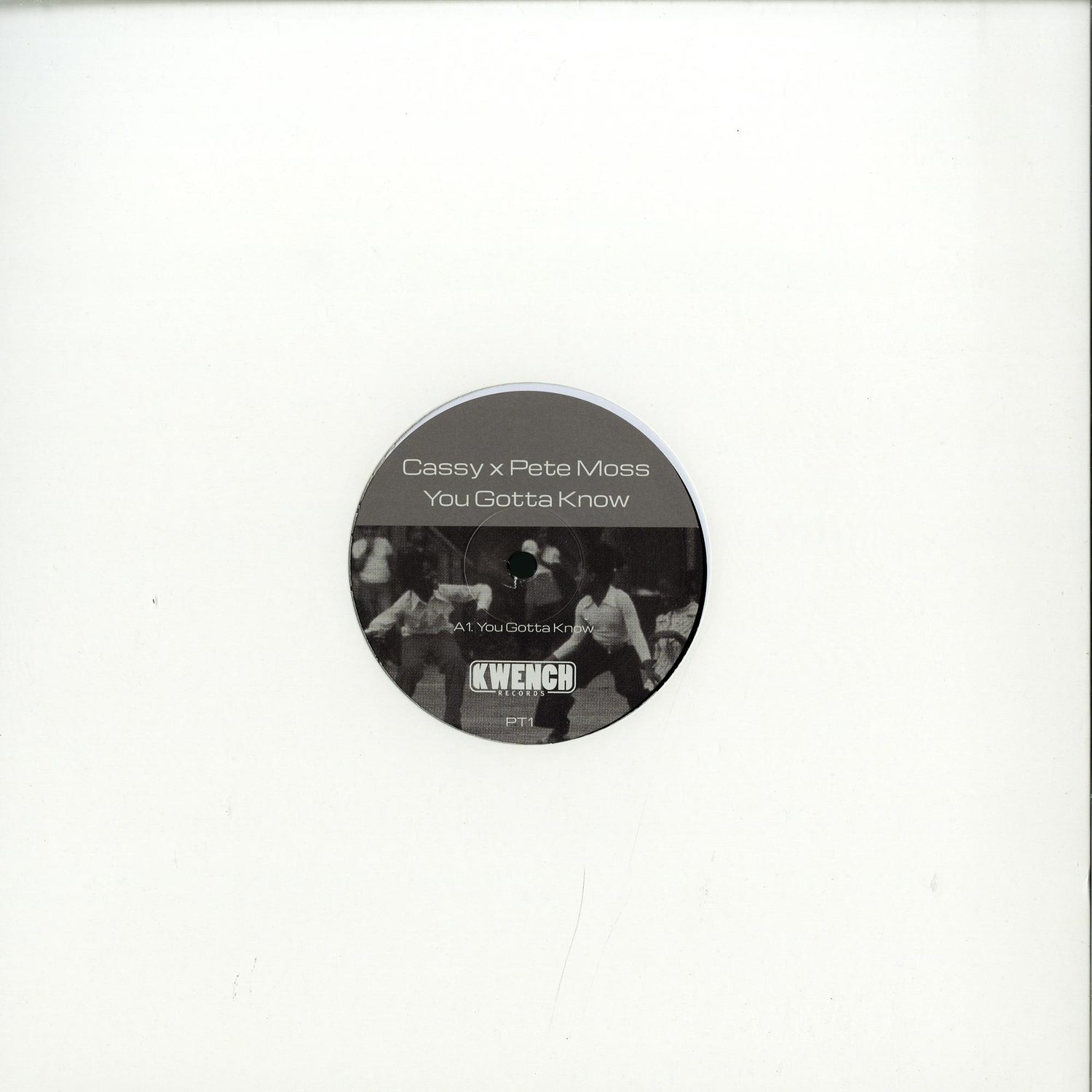 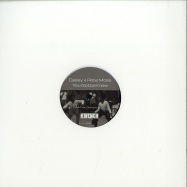 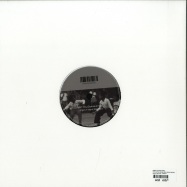 Collaborating with producers Cassy holds in high regard is the modus operandi of her newly launched label, Kwench Records. Powered by the finesse of US veteran Pete Moss, the fourth EP dips the imprint into a slicker, more sensual side to house music. And adding fire to the flame is the legendary Ron Trent, who completes the release with a scorching ten-minute remix. Cassy launched Kwench Records with a burning appetite to create house music with esteemed producers whose careers could be defined by their eagerness to experiment. With her championing Mosss and Trents productions for years, she approached the fourth release confident that their collaborative material would be dynamite. Cassy, among hundreds of her peers in the dance music sphere, has been an ardent admirer of Chicago house hero Ron Trent for years. With a huge back catalogue dating back to 1990 its safe to say he holds a special place within dance music.