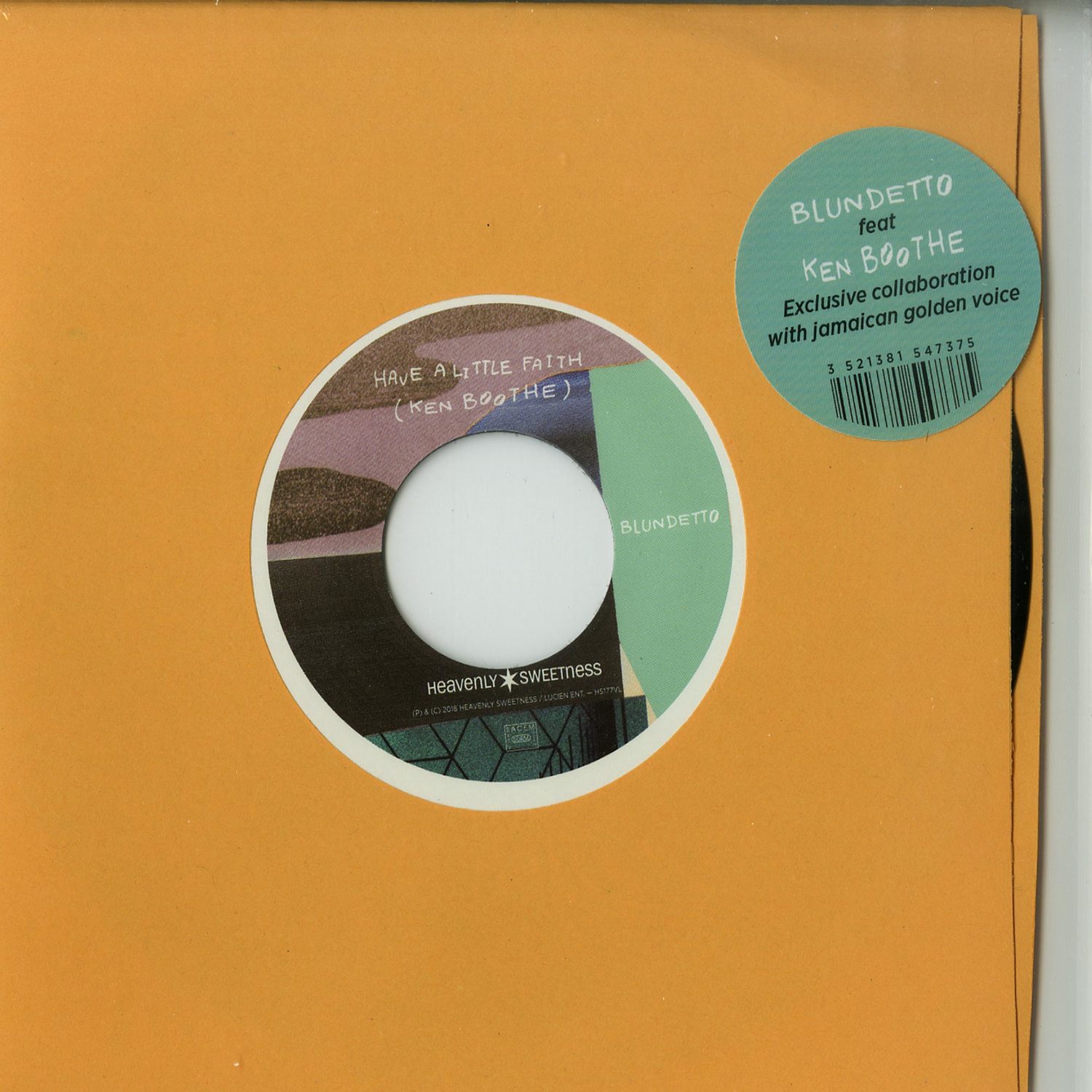 HAVE A LITTLE FAITH (7 INCH) 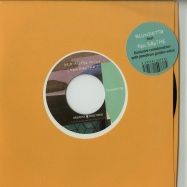 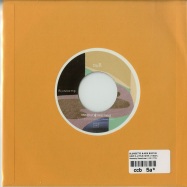 New version of the track with Jamaican legend Ken Boothe + dub version. Ken Everything I Own Boothe played a significant part in covering Sir Coxsones Studio One walls with gold and goodness knows that label fostered its share of legends. Collaborating with the master, Blundetto could have laid it on thick with heavy production instead alongside his discreet partner Blackjoy, he created a gorgeous production using the purest of Jamaican music, proving yet again that time has nothing on the suave tones of Mr. Rocksteady.