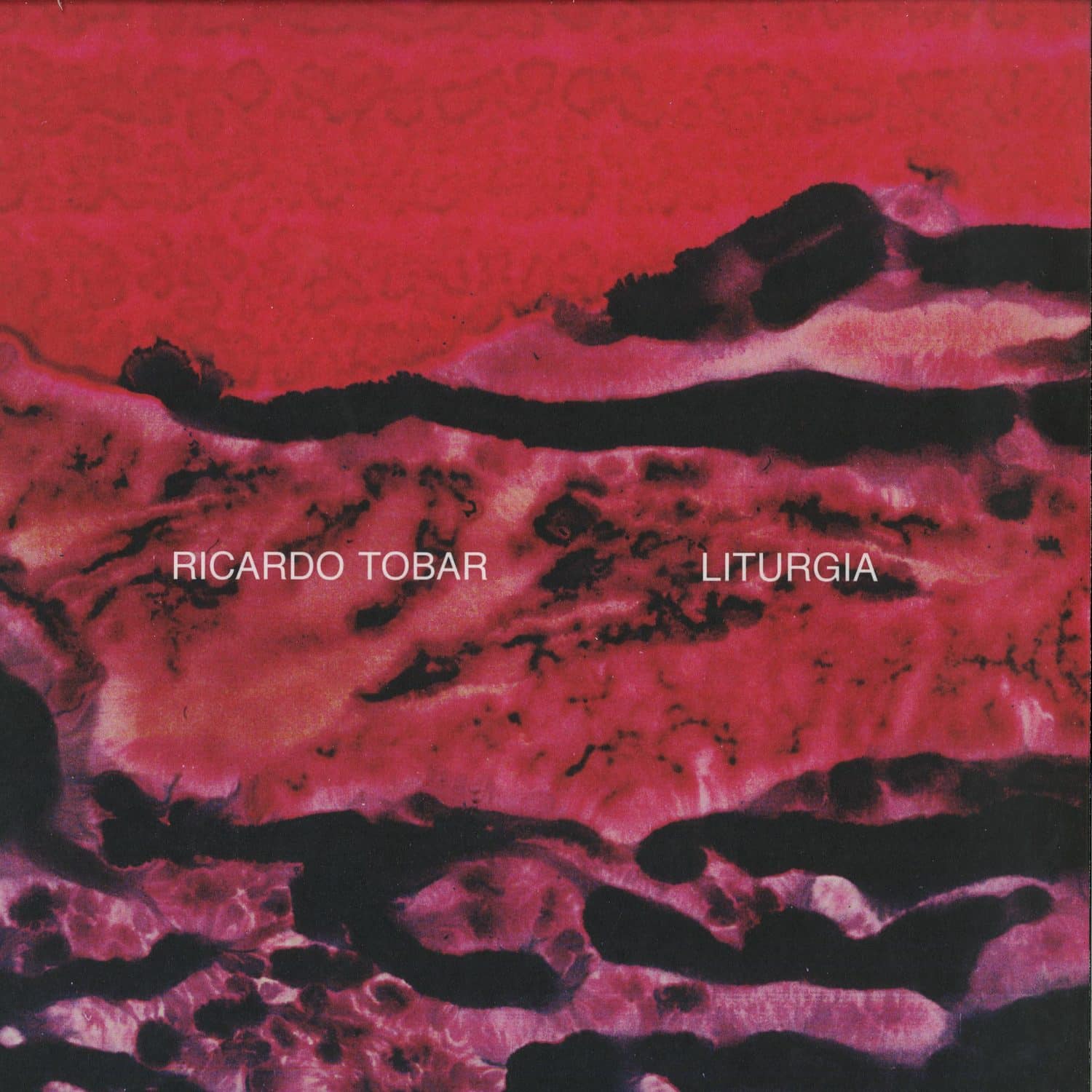 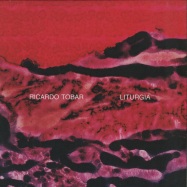 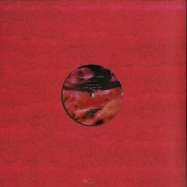 What attracts us to Chilean-born artist Ricardo Tobar is the notion of intersection, and although fusion is nothing new, as a concept it will always pull our heartstrings. Applying influence is amateur, we see this over and over again as we endure trend-driven appropriation of cultures the world over, but the epiphany when an artist finds true synergy between heritage and influence is a pivotal moment that the inspired will seek, even though it may take the length of ones career to behold. As pretentious as that may sound, it is precisely the hybrid born from that place of intersection that excites us at the ESP Institute, the A plus B that equals 3. We hear this in Ricardos music the Latin American instinct in his drums and percussion, sometimes tightly aligned with body movements and other times hauntingly mis-aligned and chaotic, intersects with his rock influence of ethereal (micro) melodies that slowly layer and layer until were climbing a glorious (macro) wall of sound but most importantly we hear where these different parts of his life come together to further create one unique voice. On both sides of his ESP Institute debut Liturgia, Tobar couples one pulsing dance-driven track with another atmospheric and immersive track, requiring we educate ourselves in the polarity of this language hes building, one that will expand to tell a broader story later this year with his debut album. We welcome Ricardo Tobar, another forward-thinking artist, to the ESP Institute, and are proud to support any direction his compass points from here, as we believe hell never follow but will always lead.