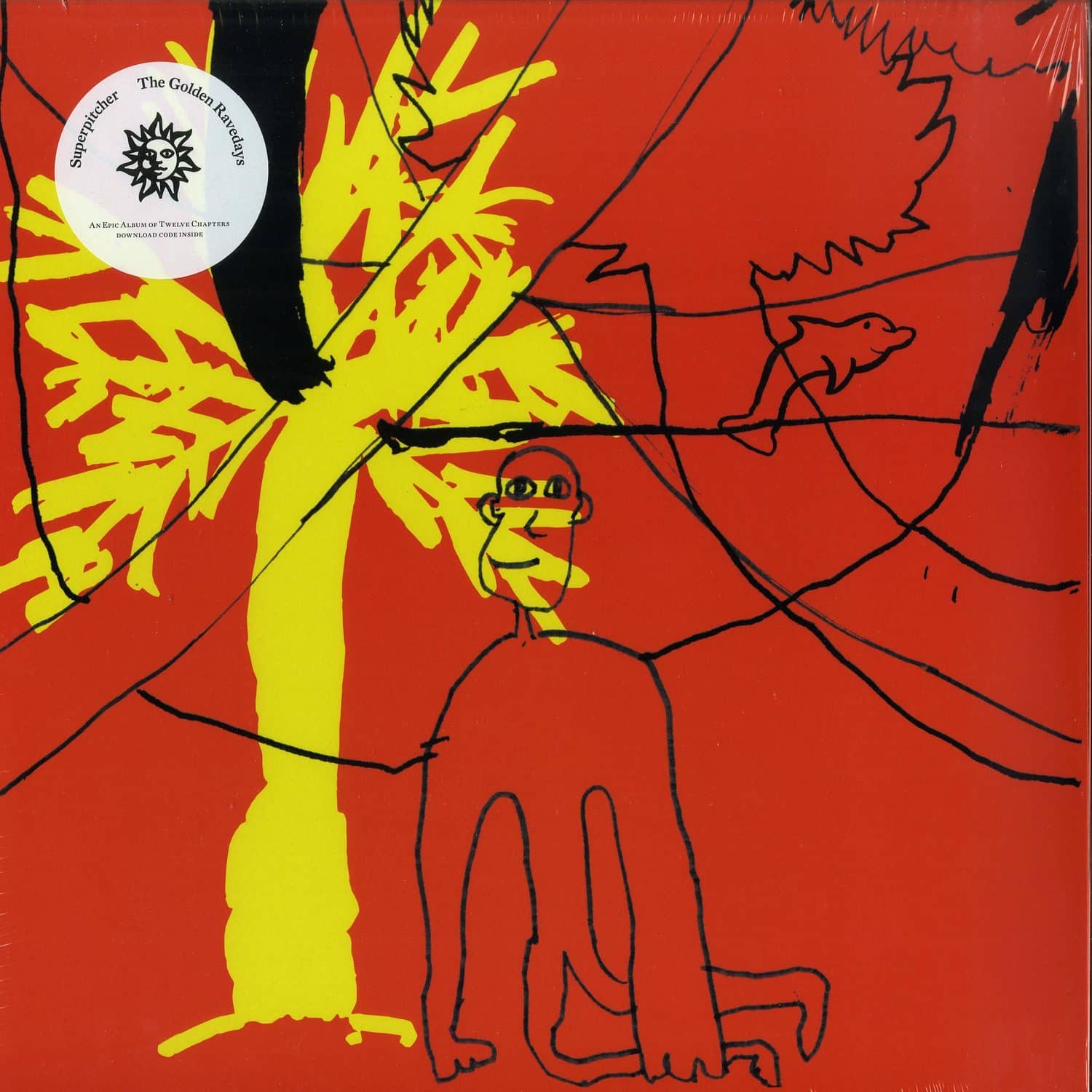 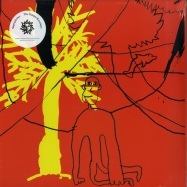 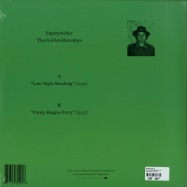 Musically and emotionally, Superpitchers third full-length studio album, The Golden Ravedays is a one sound autobiography that exhibits the skill, feeling and style that the artist has honed over a period of twenty years, musically, and forty-plus- years, emotionally. And full-length it is: The Golden Ravedays is an epic album of 24 longer than usual tracks that was released in January 2017 and is stretching over 12 respective chapter albums during a one-year period. The 12th and final edition of The Golden Ravedays album will be released on record label Hippie Dance in December 2017. Side A is the ballad of Late Night Skanking. True to the soul of skanking this track is weaving its delicate elements between the rise and fall of a monumental wave that teasingly never breaks. The main melody so seduces and hypnotizes that before you know it youre a wide-eyed cobra waving away in a basket. Standing ovation! Hands in the air! He made it! The very last track of Superpitchers epic Golden Ravedays odyssey is a jovial spree, a hullabaloo of merrymaking, the perfect celebration of the beginning to end of this heroic album. Punky Reggae Party is a fantastic collision of festive sounds, beats and voices that bring us undecipherable messages and everything else that is far beyond nice, nice, nice. Encore! Encore!