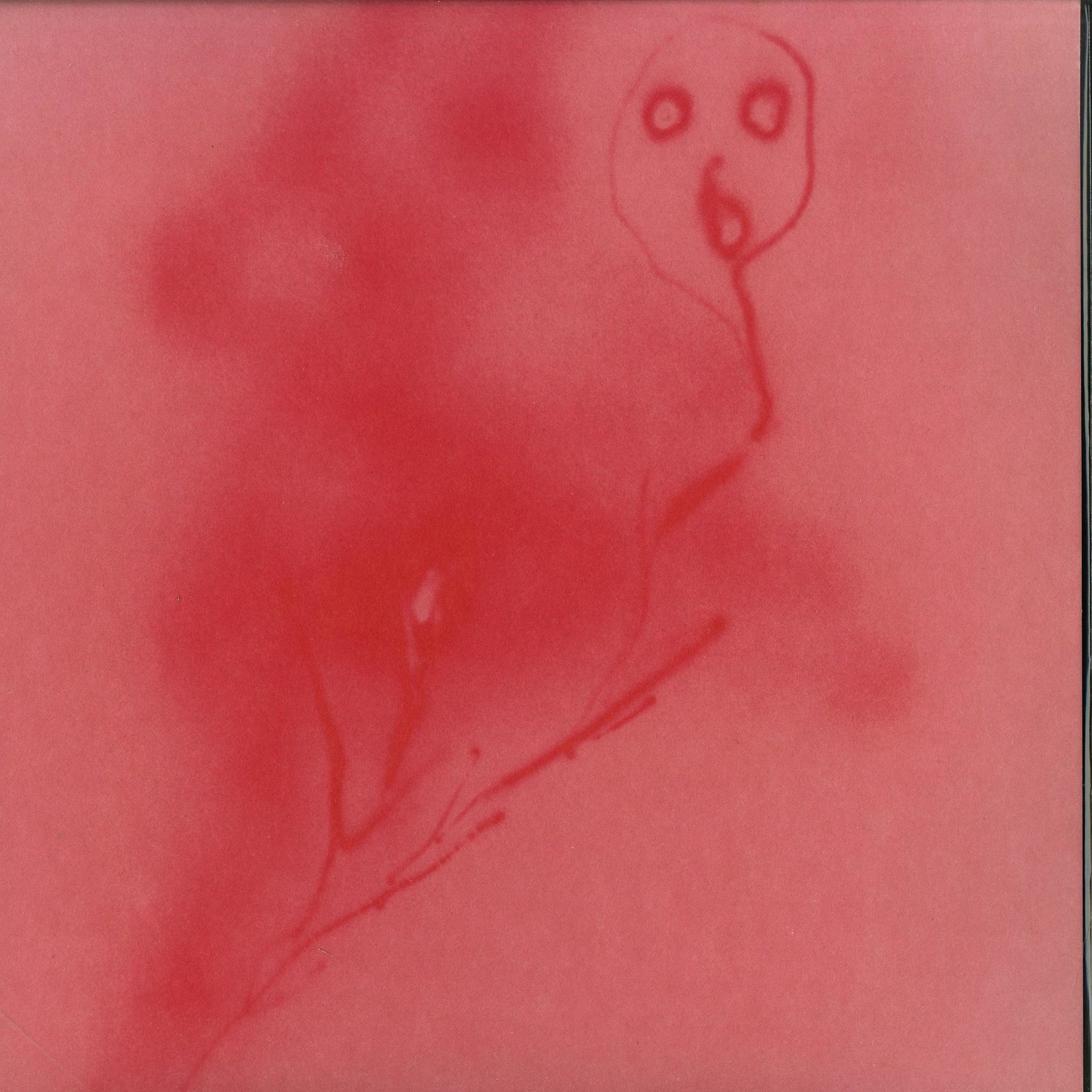 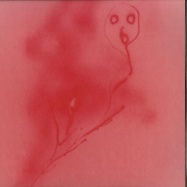 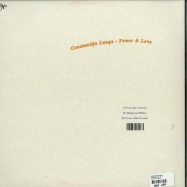 It is time to discuss fundamentals. For his second appearance on Laut & Luise Constantijn Lange shows his interpretation of human mannerisms that contrast so much while being closely entangled. Able to deliver both pain and satisfaction alike, its apparent simplicty may deliver the purest bliss while the complexity of its impact can at times feel devestating: Power & Love. For the first part of this pair Onosizo stands by to passionately proclaim and address the true nature and dangers of power. In contrast the second part of this EP is a musical dedication to all the light hearted and emphatic moments, a chance to brighten up and an invitation to feel untroubled, if only for a few minutes. Just like a mapleseed rhino would do.