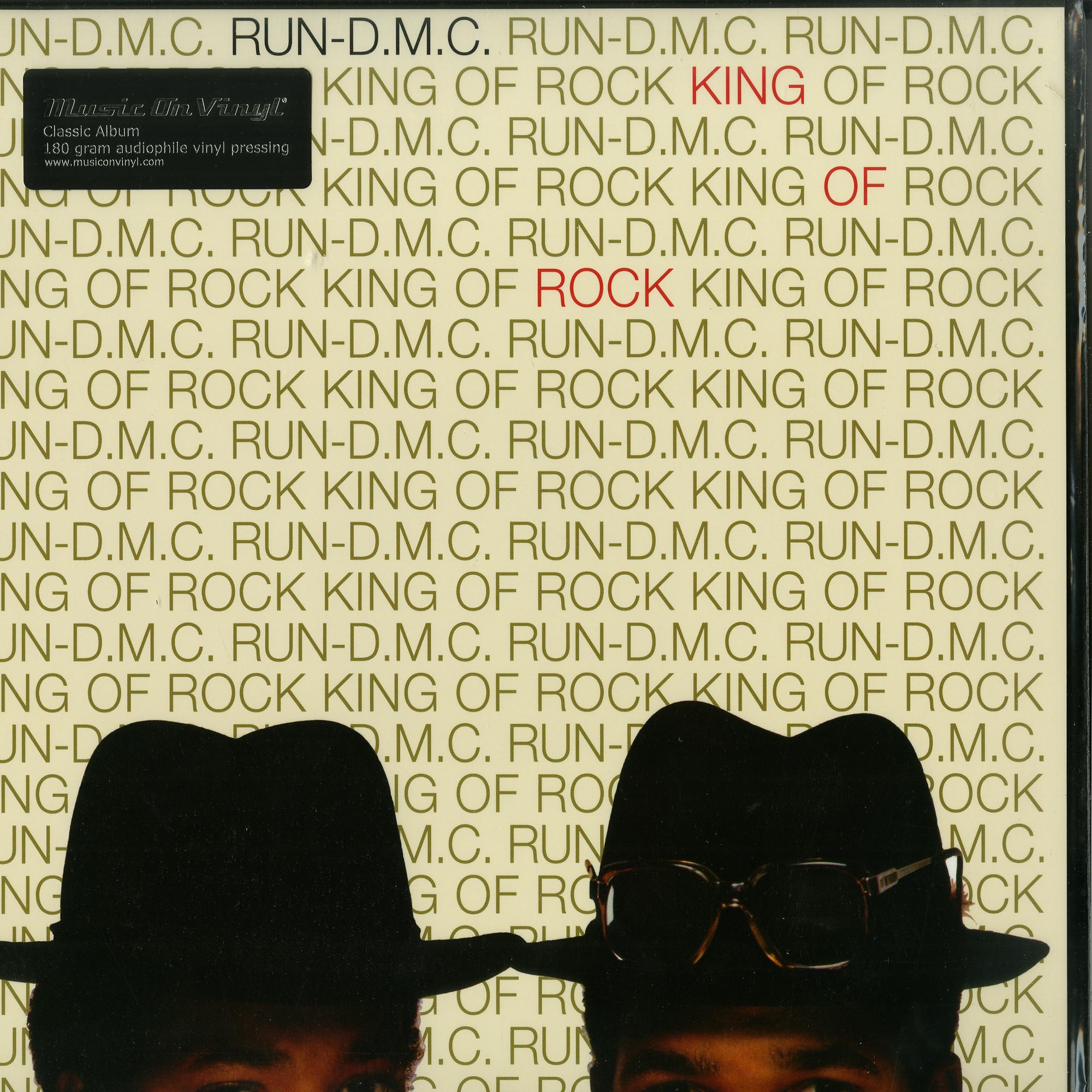 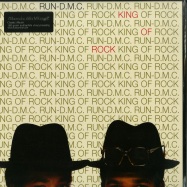 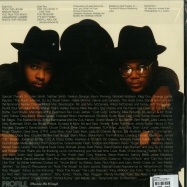 Before Run DMCs collaboration with Aerosmith -Walk This Way- (1986) smashed the hit charts and proved to the mainstream that Rock and Hip Hop are mere sides of the same coin, the seminal Hip Hop group already introduced both styles to each other on their second album King Of Rock (1985). This groundbreaking record was the first Hip Hop album to go platinum. As its title implies, the dynamic trio claim their supremacy by combining heavy 808 beats and massive guitar riff samples, proving they were the baddest group on the block, period. Their sound influenced late eighties Hip Hop on the whole, most notoriously by their label mates the Beastie Boys. King Of Rock s influence is phenomenal. Not only did it introduce Rock fans to a new music, its fresh sounds also made all Hip Hop that came before it sound dated. This 1985 record is a trailblazing album to the umpteenth degree! Pressing on 180 gram audiophile vinyl.