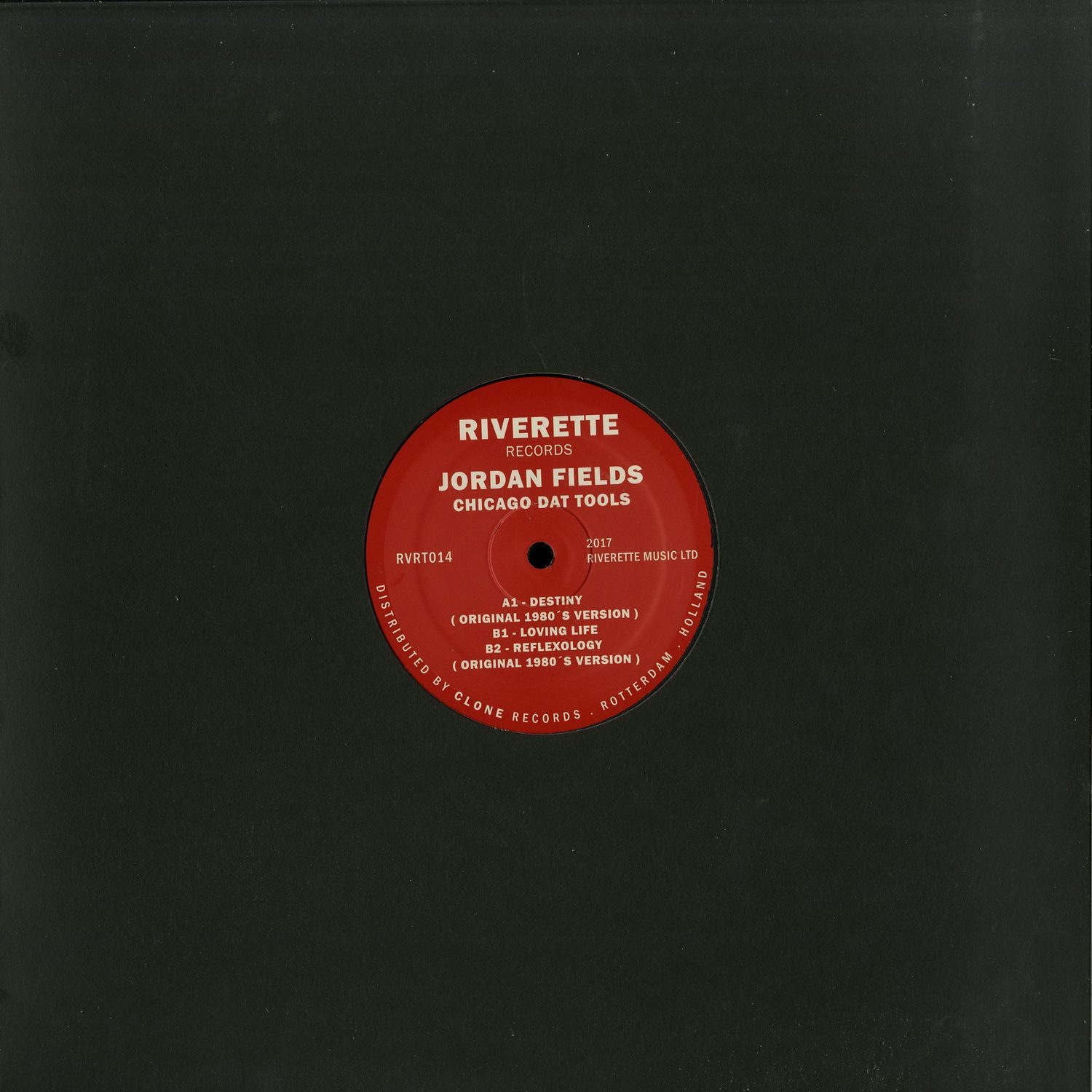 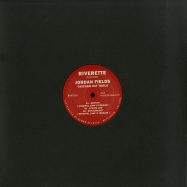 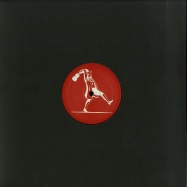 Some might say Jordan Fields is one of the most criminally underappreciated figures to rise out of Chicago in the late 90s, not for people who know what s what though. After a career spanning more than 20 years he has established himself as one of the key figures of the underground. Coming out of where everything started, Chicago, Jordan released records on a handful of key labels like Catalyst, Track Mode, SOM Underground, Mood Groove, Maffia. He did not stop there and today he is still releasing bangers having never lost that magic touch that has kept him firmly grounded on the purest form of the underground, and that, after more than 20 years is pretty much unheard of. When we first contacted Jordan we wanted to go back to where it all started, we wanted to be transported to late 90s Chicago, to a time where it was all about the dance floor, when tracks meant something more than songs, when purely club-oriented music was the purest form of the underground. To be honest we were not expecting to get exactly what we wanted straight away, he immediately sent us a collection of tools straight out of DAT tapes he had, going all the way back to the 90s and early 2000s, so yeah to say that we are excited with this release would be a huge understatement. This is a collection of tools meant for the dancefloor, not reminiscent of some gone by era, these are the real deal, made by a true master, 20 years ago, for the future.