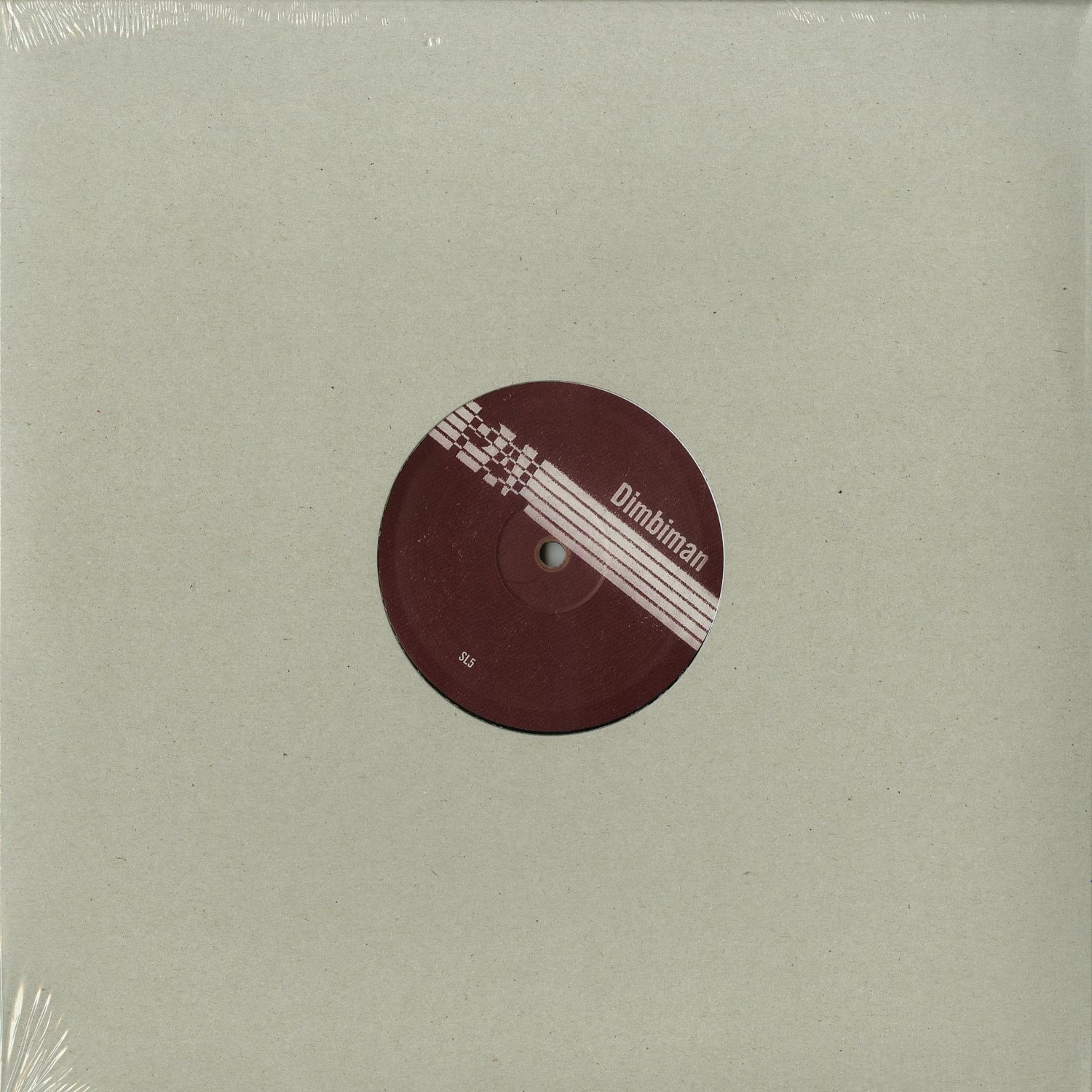 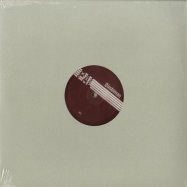 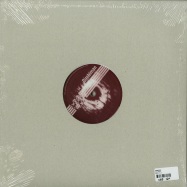 In the field of minimal house reissues, this is a big deal. Perlon main man Dimbiman doesnt appear on wax often, but when he does he makes it count. This early release on Baby Ford s seminal Pal SL was originally out in 1998, when minimal house was a vague concept at best on the most outer reaches of dance music. -Iso Grifo- itself remains a masterclass of spine-chilling space and perfectly strange sonic matter, while -Lava- pushes the notion of reduction dance music to its absolute limit. -Round- is an even more immersive affair that hides many subtle layers within its seemingly simple construct. Quite simply groundbreaking stuff, and highly sought after so dont sleep on it.