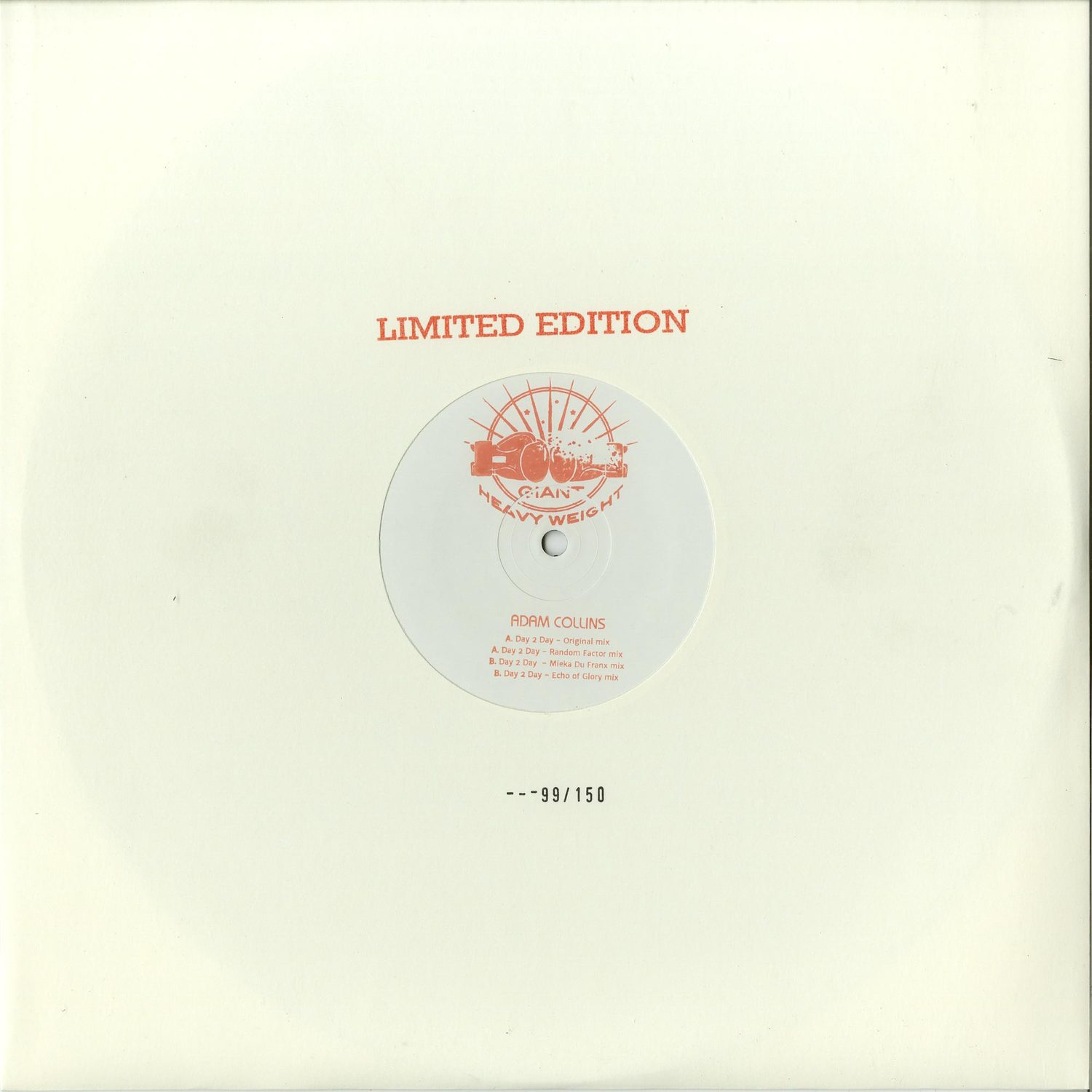 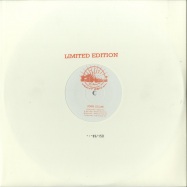 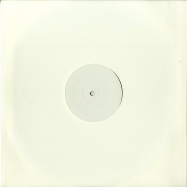 GIANT RECORDS 10th release is from New York born ADAM COLLINS and limited to 150 hand stamped and numbered copies. Adam is widely known for his work as one half of production duo OMNI AM, along with Marky star and counts Derrick Carter and Evil Eddie Richards and a whole host of others, amongst their fans. Adams release for Giant is titled - DAY2DAY and has all the trademarks of Adams wonky, left of field, slightly off kilter grooves - DAY2DAY builds and snakes itself into a bottom bass heavy House jam - Chicago style keys mould the snare and hats into an infectious work out - with an alien like hook that keeps it all slightly wobbly. The next cut is from the super talented CARL FINLOW under carls RANDOM FACTOR guise, a beauty in its own right ! Super tight drums and a punchy RANDOM FACTOR bassline takes this mix on a journey through many shades of electronica - as the track swells nicely with warm atmospheric pads and sprinkles of emotive keys, with an electro style hook that keeps it all swinging in Carls trademark sound. The next mix is from LA based producer MIEKA DU FRANX. Miekas mix strips the original down to the bare essentials and gives it a tuff minimal feel. The last mix is from ECHO OF GLORY, which sees Echo take the track on a Acid tinged work out - adding dubbed out vocals and super subbed out bass.