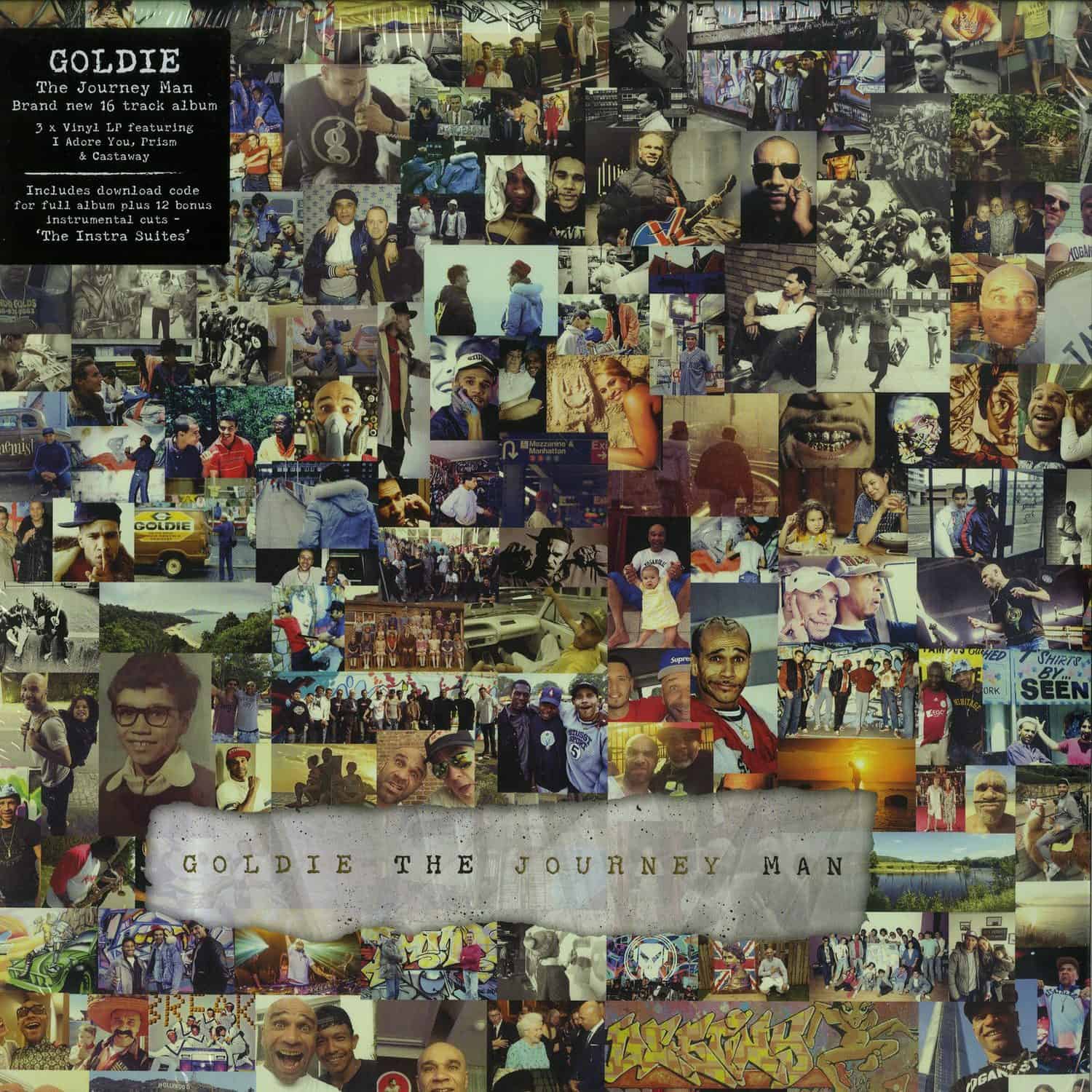 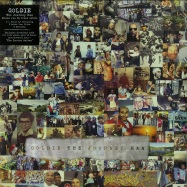 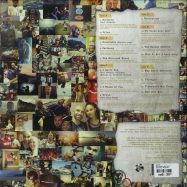 22 years ago saw the release of Goldies debut album Timeless which truly changed the face of drumnbass, hardcore and jungle. The seminal record featured the iconic track Inner City Life - the vocals for which were performed by the late Diane Charlemagne. In 2011, The Guardian described the release of Timeless as one of the -50 key events in the history of dance music-. MOBO Award-winning songwriter, DJ, producer, visual artist and actor Goldie (MBE) will release a new double album The Journey Man on June 16th, all written and produced by Goldie. Collaborators on The Journey Man album include vocalist and songwriter Natalie Duncan, Terri Walker, Tyler Lee Daly, Natalie Williams, Jose James, Naomi Pryor as well as Goldies wife, Mika Wassenaar Price. Goldie is also one of only a handful of artists ever to co-write with David Bowie  on the track Truth from the drumnbass pioneers second album, Saturnz Return released in 1998. The album also featured distinguished collaborators such as Noel Gallagher and KRS-One. Goldie will be performing an exclusive, sold-out set of shows at Londons esteemed venue Ronnie Scotts on 24th and 25th of February, where he will be performing with the Heritage Ensemble along with The Journey Man vocalists Terri Walker, Tyler Lee Daly and Natalie Duncan. The triple vinyl release includes a download code for the full album plus 12 bonus instrumental cuts - The Instra Suites.