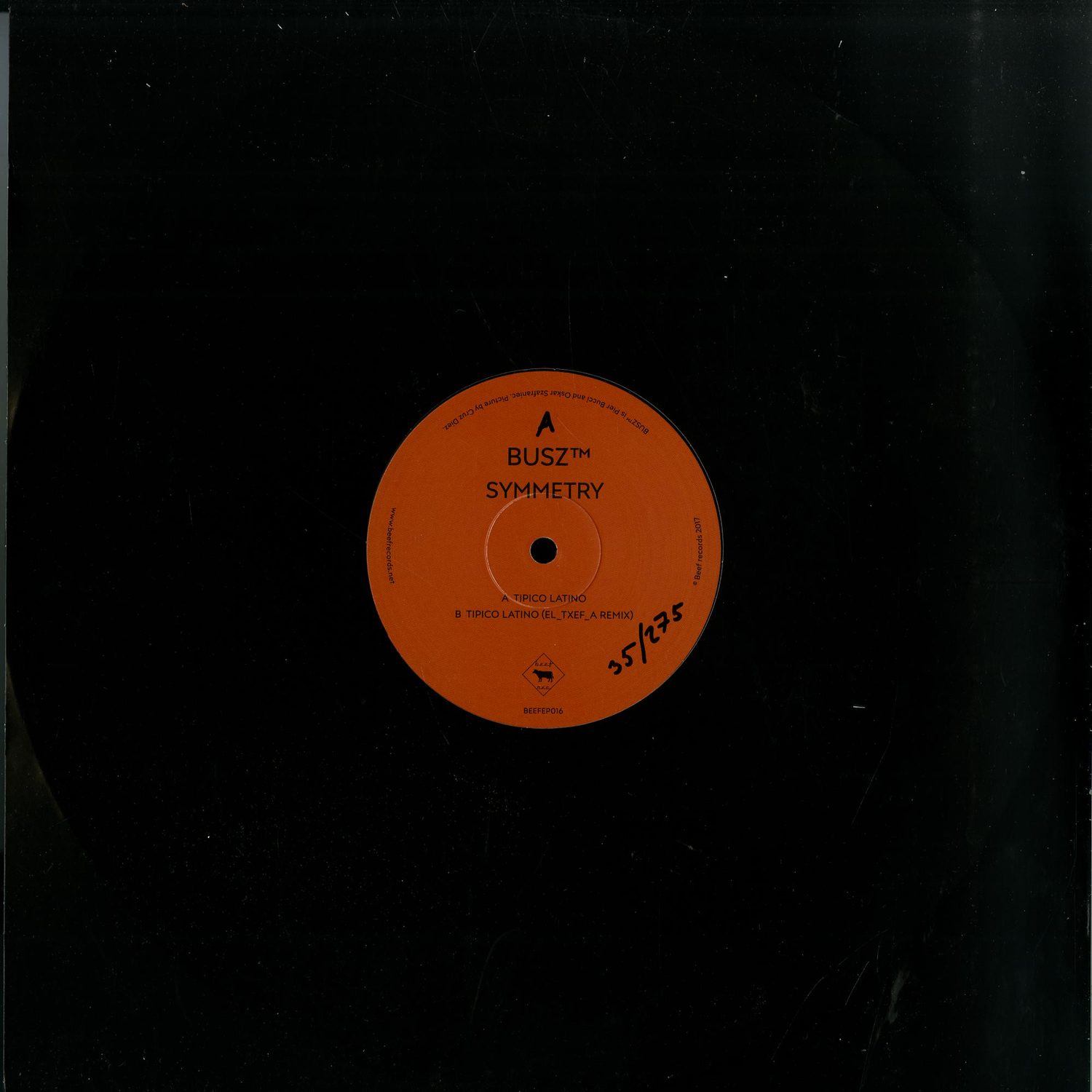 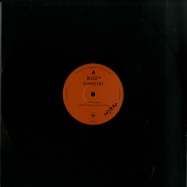 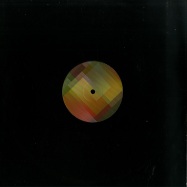 vinyl only, Ahead of their collaborative album later this year, Pier Bucci and Oskar Szafraniec present their first sampler titled Tipico Latino featuring a remix by El_Txef_A. Emerging in the mid 00 s, Chilean producer Pier Bucci first appeared on Cadenza with a release alongside Luciano himself before dropping multiple releases on Crosstown Rebels, including his acclaimed album Familia . Since then he s appeared on Get Physical and Rawax, not to mention launching Maruca Music - a platform for his own music featuring heavyweight remixers such as Baby Ford and Thomas Melchior. Szafraniec has been producing under different monikers since 13 years old, releasing two solo albums, recording alongside A Guy Called Gerald in 2012/2013, and touring as a live performer. As Oskar Szafraniec his production debut was a collaboration alongside Ricardo Villalobos two years ago, but since then he s appeared on Murge Recordings and Cyclo, as well as collaborating with Pier Bucci on Rawax, who Oskar met whilst touring Japan Tipico Latino features gloomy Spanish vocals as intricate elements are brought in and out of the mix across its nearly nine-minute duration. Subtle throbs and echoing effects are blended with metallic percussion and deep synths for a wistful and mesmerising aesthetic. Forbidden Colours founder El_Txef_A, whose remix talents have been recruited by Permanent Vacation, Galaktika, Akbal and Culprit, reimagines the original providing a drawn out intro before exploding into a frenzy of crashing cymbals, animated acid and serene vocal moans.