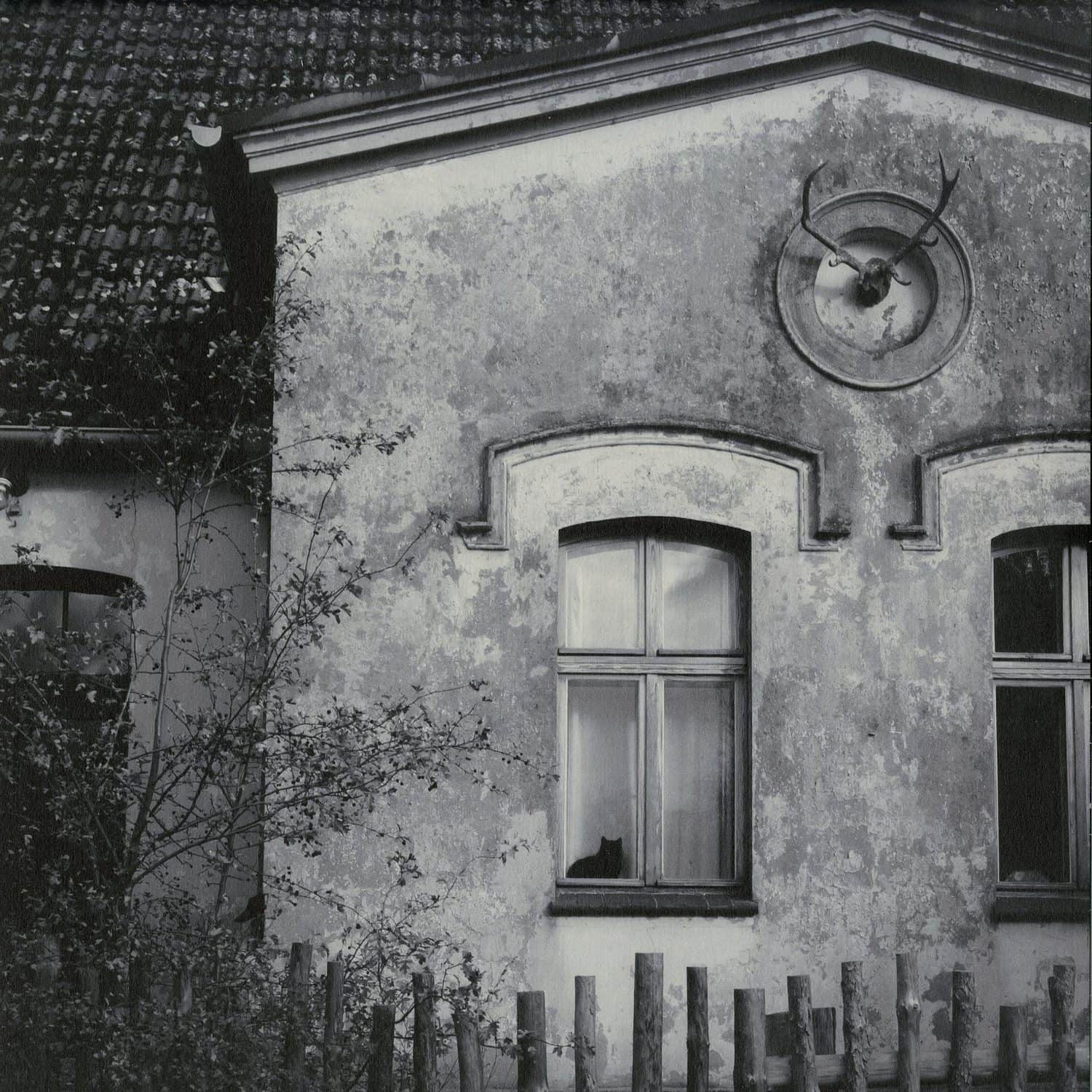 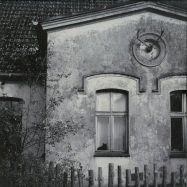 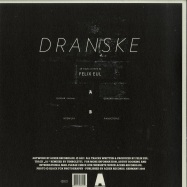 A Quasar is the most luminous object in the known universe. It emits extreme amounts of visible light, but radiates like crazy on all other wavelengths, as well. Here you can get as close to a particularly energetic Quasar as no man has ever been before - during an adventurous space flight with Felix Eul and a bunch of other well-travelled sound cosmonauts. This voyage takes you to the final frontiers and beyond where you might even encounter strange aliens like the Pianoctopus, known to sneak its tentacles into the ears of unsuspecting astronauts and to tickle their skullcaps from the inside. By the way, during our flight we might experience turbulences which you will experience as sudden, adrenaline-loaded outbursts of euphoria. They are caused by transdimensional discharges along the wings of our spaceship, a phenomenon known as Interplay.