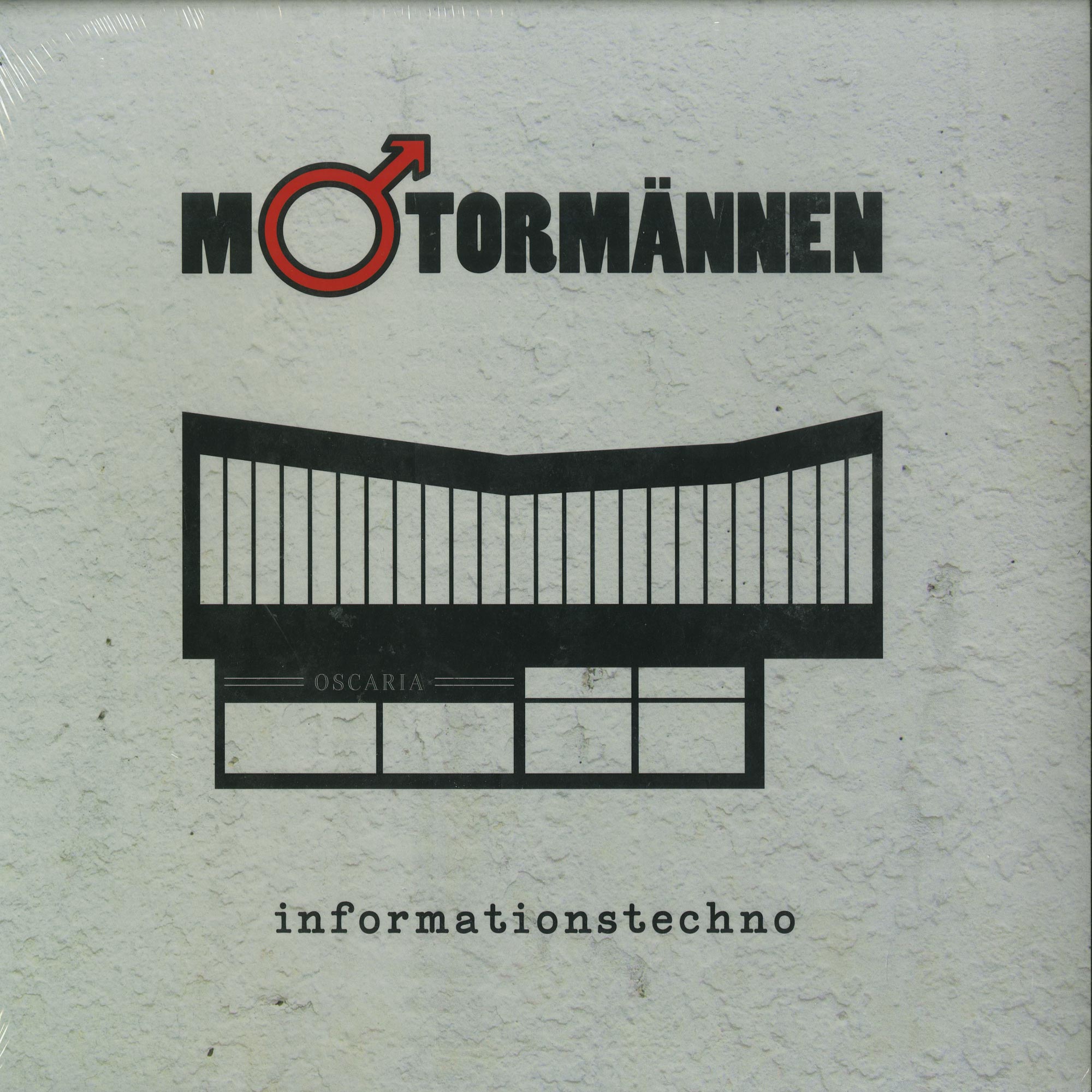 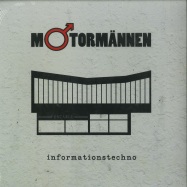 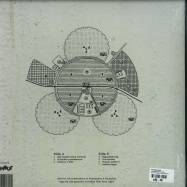 Informationstechno was released on cassette in 2014 via Zeon light and it was nominated for best Swedish dance album of the year at Manifestgalan 2015. During 2015 the band received attention from Swedish radio P2 and P3 and performed a series of gigs at home in Stockholm. The second album Informellt was released on Lamour 2015 and a remix album called Reformellt released early 2016. Motormännen make information techno infused with an air of Swedish nostalgia through a filter of retro-futuristic skepticism. The music is packed with minimal acid loops and samples with excerpts from Swedish politicians, documentaries and Christer Glenning, reflecting on times when the cold war and the traditional welfare state were dissolving. Inhibitions were relaxed and new, foreign influences crept into the body of society and the old information monopolies. Motormännen s tracks are visually enhanced by messages from pictures and videos from the 1970s and 80s.