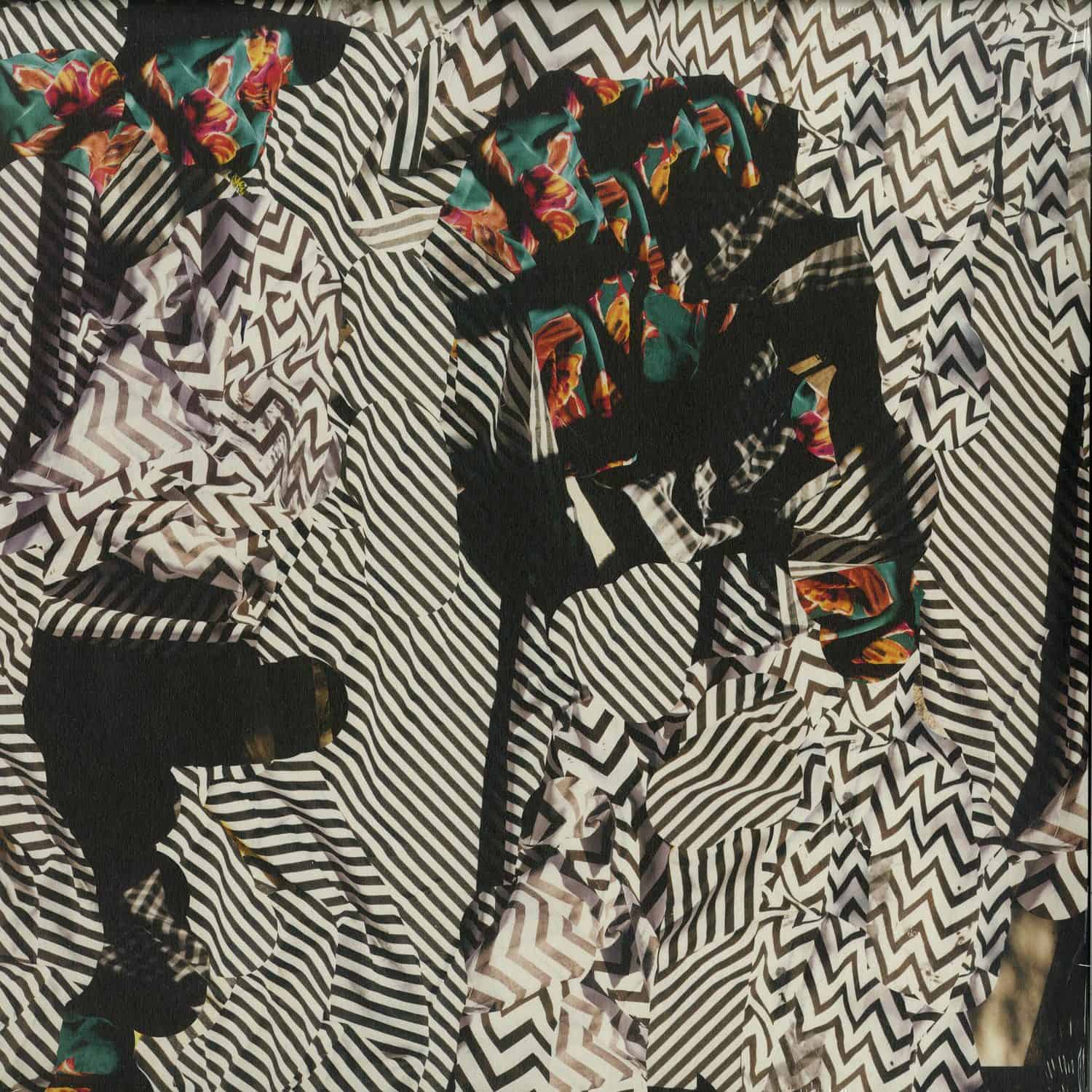 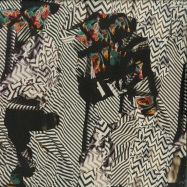 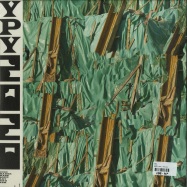 YPY is the work of Osaka based Koshiro Hino. Having recently released on labels such as Nous, his own label BirdFriend, and the legendary EM records Koshiro now presents the 7 track LP 2020 for Where To Now? Records. The LP leads with the slow building, off kilter title track 2020,where flurries of eastern horns skitter beneath evolving layers of wonked yet beautifully balanced percussive movements, coming off like a technoid homage to the fourth world works of Eno & Hassel. As is the case with much of Hinos music, as the piece develops it takes on heavier and heavier modes of experimentation and excitement turbines whirr and fizz alongside layers and layers of percussion, constantly teetering on the edge of No-Wave breakdown whilst never losing sight of the rhythmic backbone, recouping from every moment of collapse with total grace.

Hino creates a musical world that veers from the frantic to the sublime seamlessly and appears to ground his interest in the potential harmony of these two states  or more specifically, how the two can exist in a way which keeps heads down and bodies moving in a dancefloor capacity whilst challenging the listeners expectations at every turn. Whilst obviously this is not a new concept, it is Hinos own historic steeping in experimental drone, improvisation, and his work with his intense, hypnotic, minimalist psych outfit Goat which allow him to hold a unique position in this electronic realm.

Yusaku Shigeyasu (Juno Plus) further conveys this aura of Hinos work in a YPY feature piece for Juno Plus, writing - Intensity is a common thread that runs through all of Hinos sprawling productions. It isnt necessarily synonymous with a boisterous, forceful sound. He eschews conspicuous structures or overt arrangements and brings a sonic potential out of sober materials, creating deceptively stark pieces with a dramatic impact that capture and hold the attention from the off. - Yusaku Shigeyasu / Juno Plus

Hinos more rockist influences are perhaps most pertinent on Ash which embodies this improvisational and stark approach to rhythm. Soup is a doomy, sludge hybrid of fizzing electronics and stoner swagger, owing as much to contemporary artists such as Earth and Om, as it does to the first wave of Japanese and German experimental psych of the early 70s. Its a piece which is unlike anything else on the record, a vital piece of the puzzle when understanding where Koshiro is coming from, yet leaving no clues as to where he is going.
[txt from ]