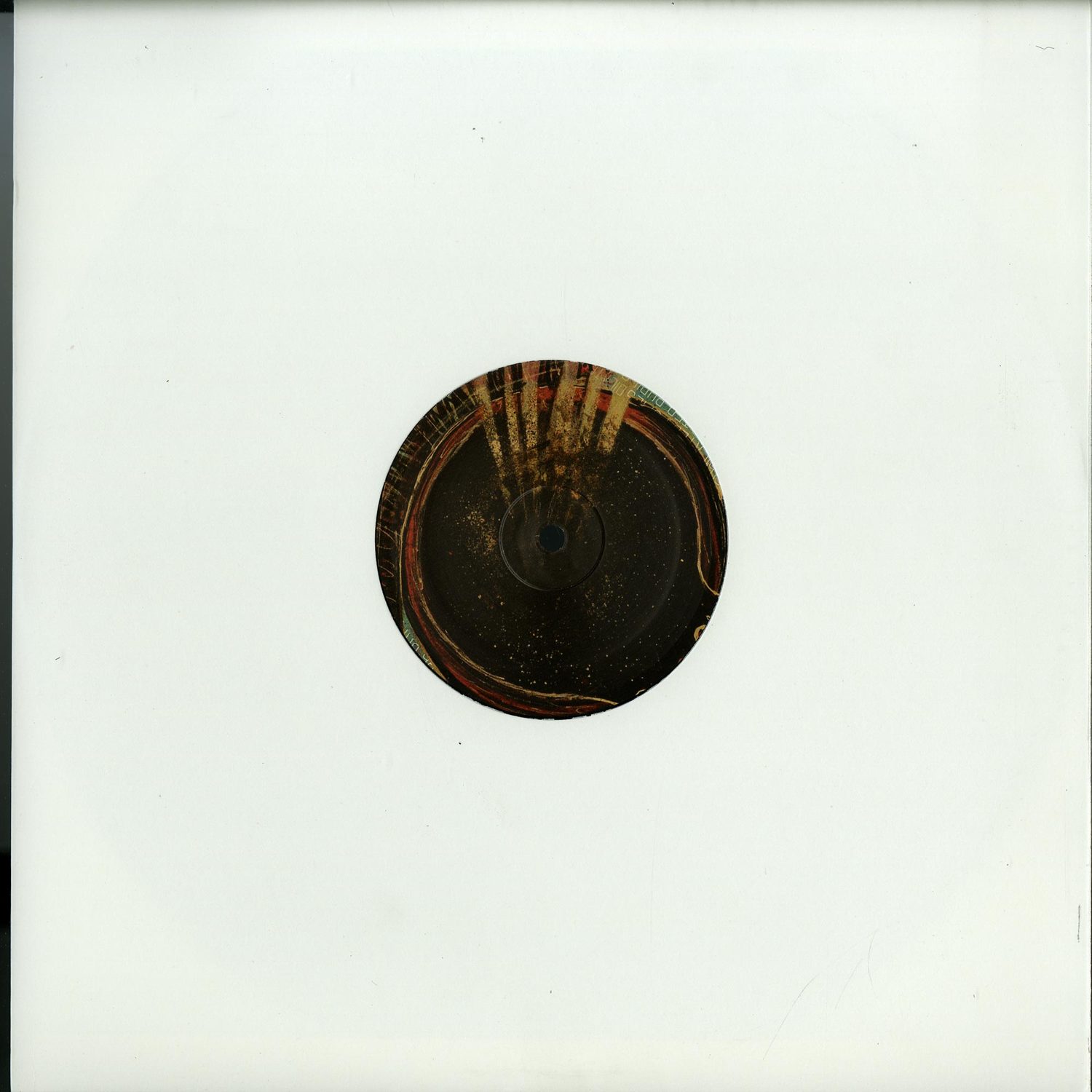 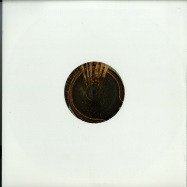 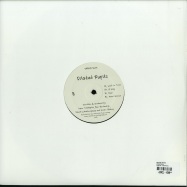 Dilated Pupils is a collective group of likeminded friends from the Netherlands each with their own influences and style, whom together have a distinct flavor in productionconsisting of analogue machines, tape noises, and raw one-take jam sessions. Each of them have their own solo productions as well as other collaborations, but when united as Dilated Pupils prefer to be known jointly as one entity with their own unique and distinguished sound. Since 2014 the group has developed an interesting discography with releases on labels such as Fear of Flying, Sol Asylum, Mode of Expression, Tabla, Music is Art, Dorcas, Make Sense and Mayak. Now, the group takes the next step and created their own playground DPBEATS. Be sharp and keep your ears open, because the beats are loaded!