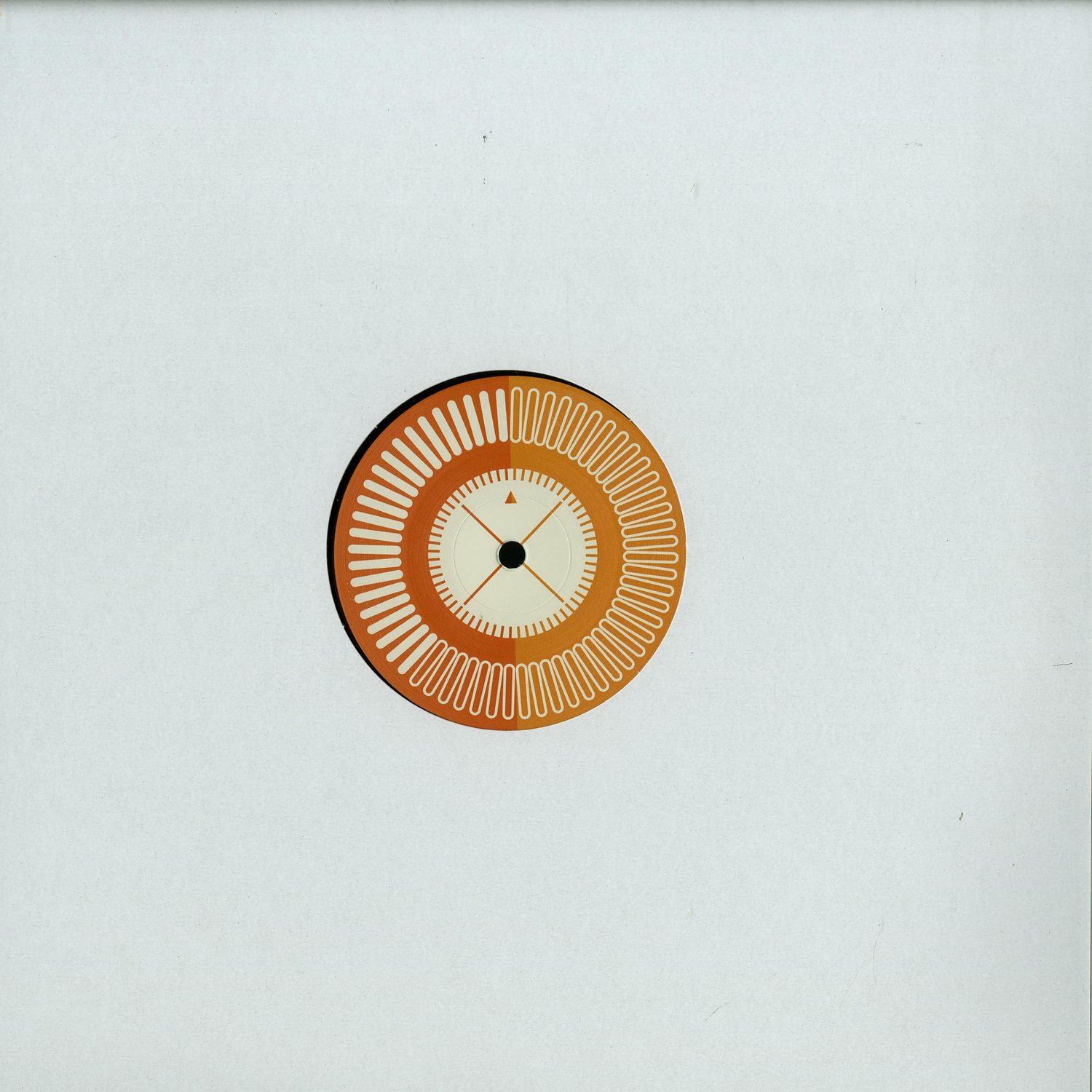 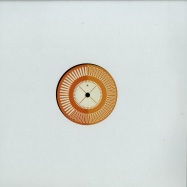 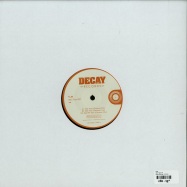 We present the Decay debut of TIJN including a killer remix from Pezzner. Label boss of In Haus Wax & self titled TIJN Label, both vinyl only outlets, & Digital Label Deep Edition Recordings, UK-born TIJN has been making house records since 2007 as Martijn but more recently as TIJN taking a more direct analog approach in the studio. Recently he has dropped a string of releases on labels such as Overall Music LTD Isgud Records & WORX topping vinyl buzz charts on decks.de and making top ten in Juno vinyl sales. 2014 saw TIJN start his own eponymous label, with the first vinyl-only 12- release featuring French master Djebali, being played by the Francophone-trio Apollonia also gaining support along the from Tuccillo, Ryan Elliot and DJ W!ld. An ccomplished producer as well as DJ, TIJN has played alongside renowned selectors like Steffi, Jordan Peak, Sossa and Dyed Soundorom, playing his own particular take on house and techno.