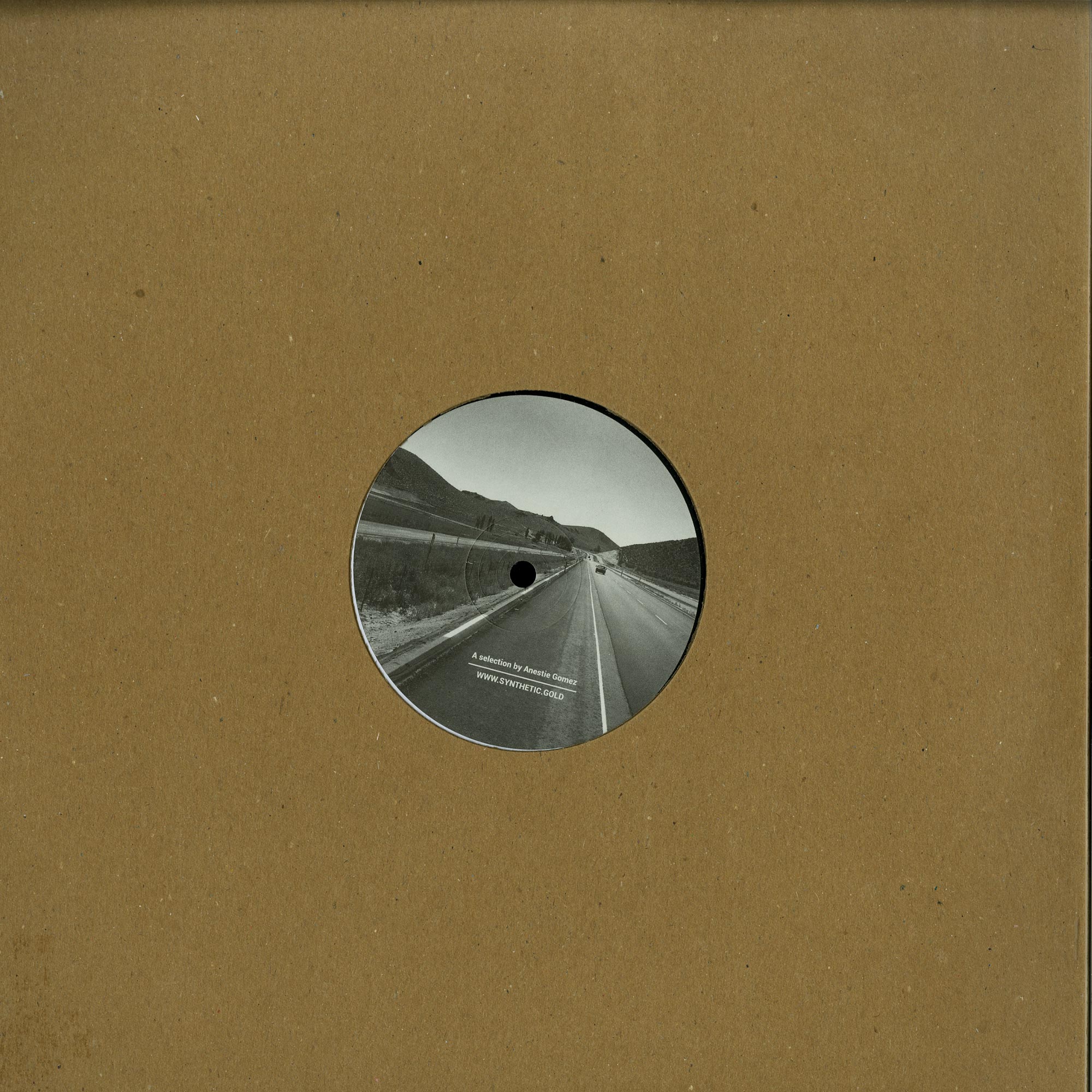 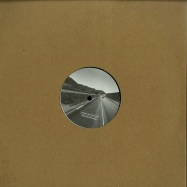 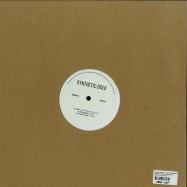 Synthetic Gold Records 3. Another selection from a personal collection. This time by Greek DJ and producer Anestie Gomez. Beginning with the beautiful and hypnotic Khan - Leni on The Cross (Olympia), a track first published in the 1997 Silentmoviesilverscreen CD album. Then A2 Eloi Brunelle - Neneh, originally released in the 2001 CD album Eloi Brunelle ? Elsonic Project. On the Bside Andres Garcia - Invisivel, a minimal house stomper, which was out on on Grand Cru 2008, a various artists CD, by Connaisseur Recordings. SGR003 will be pressed on 180gram black vinyl and presented in brown cardboard sleeves.