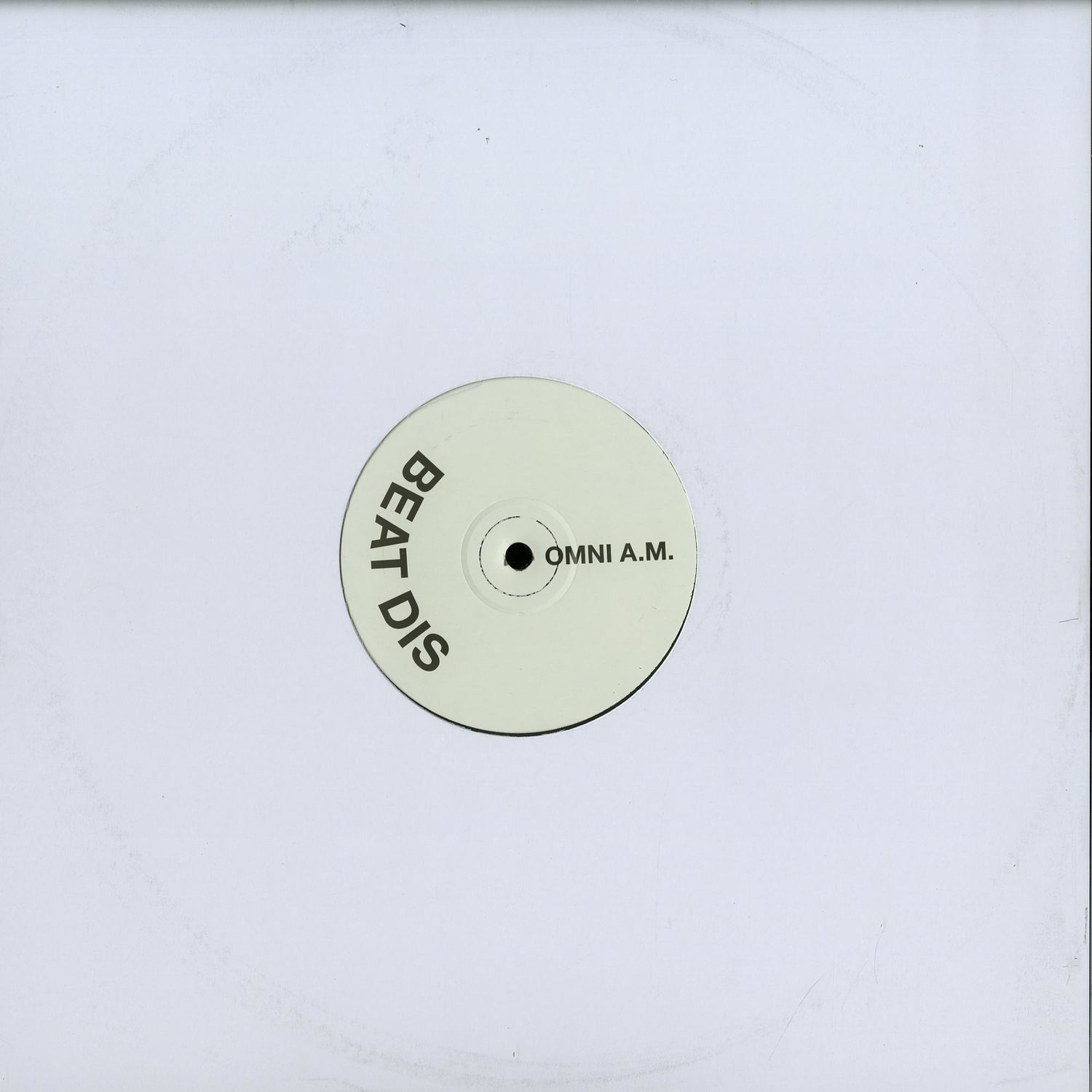 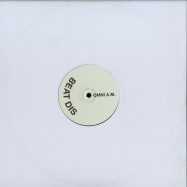 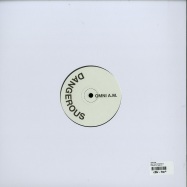 OMNI AM came into existence from the disparate musical tastes of Adam Collins and Marky Star during the strict 90s Chicago house scene. Making use of a wider palette of sounds and rhythms, the two formed an act around an eclectic live PA and their unique vision of unpredictable house music. With Resident Advisor calling it as good as house music can possibly get, Beat Dis is a breakbeat salute to house music and was featured on Fabric Records Tyrant 2 by Craig Richards + Lee Burridge. Dangerous is a minimal tech classic with OMNI AM s signature rule-breaking style. Originally released on Swag, the song deepened the groups long relationship with the South London record shop and its crew. Presented now for the first time with updated masters, this release is for fans requesting these rare songs, and also for a newer generation who are eager for their own copies