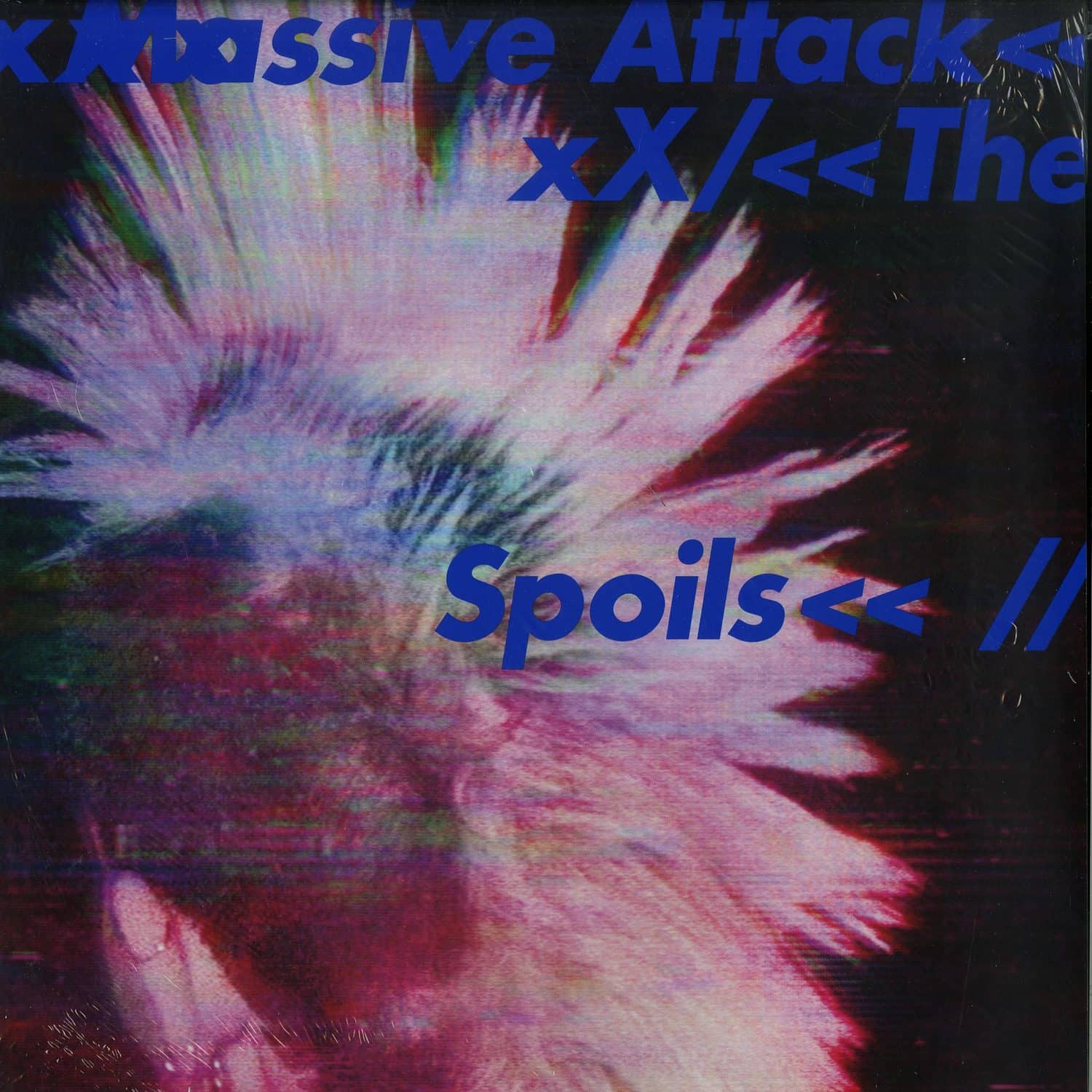 THE SPOILS / COME NEAR ME (LAVENDER VINYL) 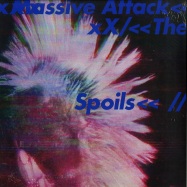 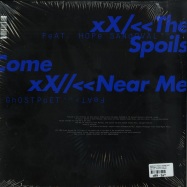 Limited 180g lavender coloured vinyl 12- EP on Virgin EMI. Housed in printed 4 colour process printed sleeve with special screen printed 5th colour Yves Klein blue and matt UV varnish, designed by Hingston Studios and Rob Del Naj. Massive Attack release two brand new songs, Come Near Me and The Spoils. Both songs are written and produced by Massive Attacks Daddy G and collaborator Stew Jackson and feature vocals from Ghostpoet (on Come Near Me) and Hope Sandoval (on The Spoils). These new songs follow Januarys release of the Ritual Spirit EP, which was written and produced by the bands Robert del Naja and collaborator Euan Dickinson. The video for The Spoils stars Cate Blanchett and is directed by John Hillcoat, best known for his directorial work on films such as The Road, Lawless and The Proposition.