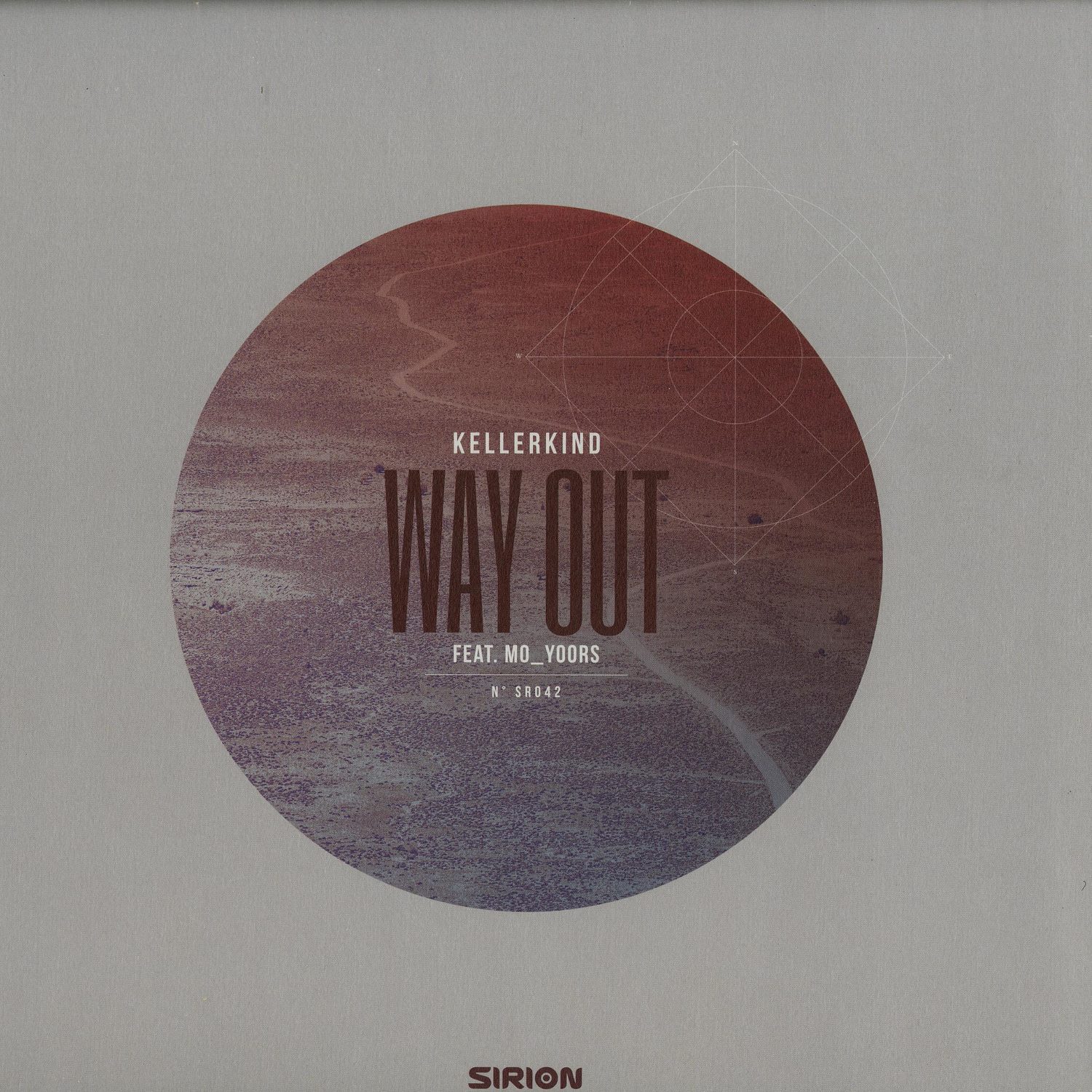 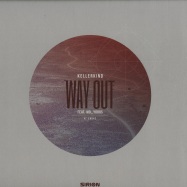 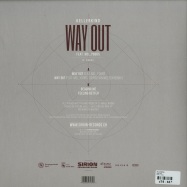 When Kellerkind published his first tracks on Sirion Records in 2008, nobody ever considered the success story of Marco Biagini s alter ego. Eight years later he looks back on numerous releases, among others on Stil vor Talent, Flash, KaterMukke or Hive Audio. His record debut on Sirion in 2012 another breakthrough, with special mention required for the title song Disco on the Dancefloor. Its with this song that Kellerkind has definitely won the hearts of his audience and thus left a lasting aftertaste which continues until today. His fourth EP on Sirion with the promising title Way Out builds up on the 2010 published Altro Mondo EP. Three reduced Techhouse tracks promising pure dancefloor feeling with finely assorted forward directional sound elements and smooth deepness. The slightly hypnotic vocal smasher in Christian Nielsen Remix carries nicely with the three tracks in every way and completes the catalog number 42 elegantly.