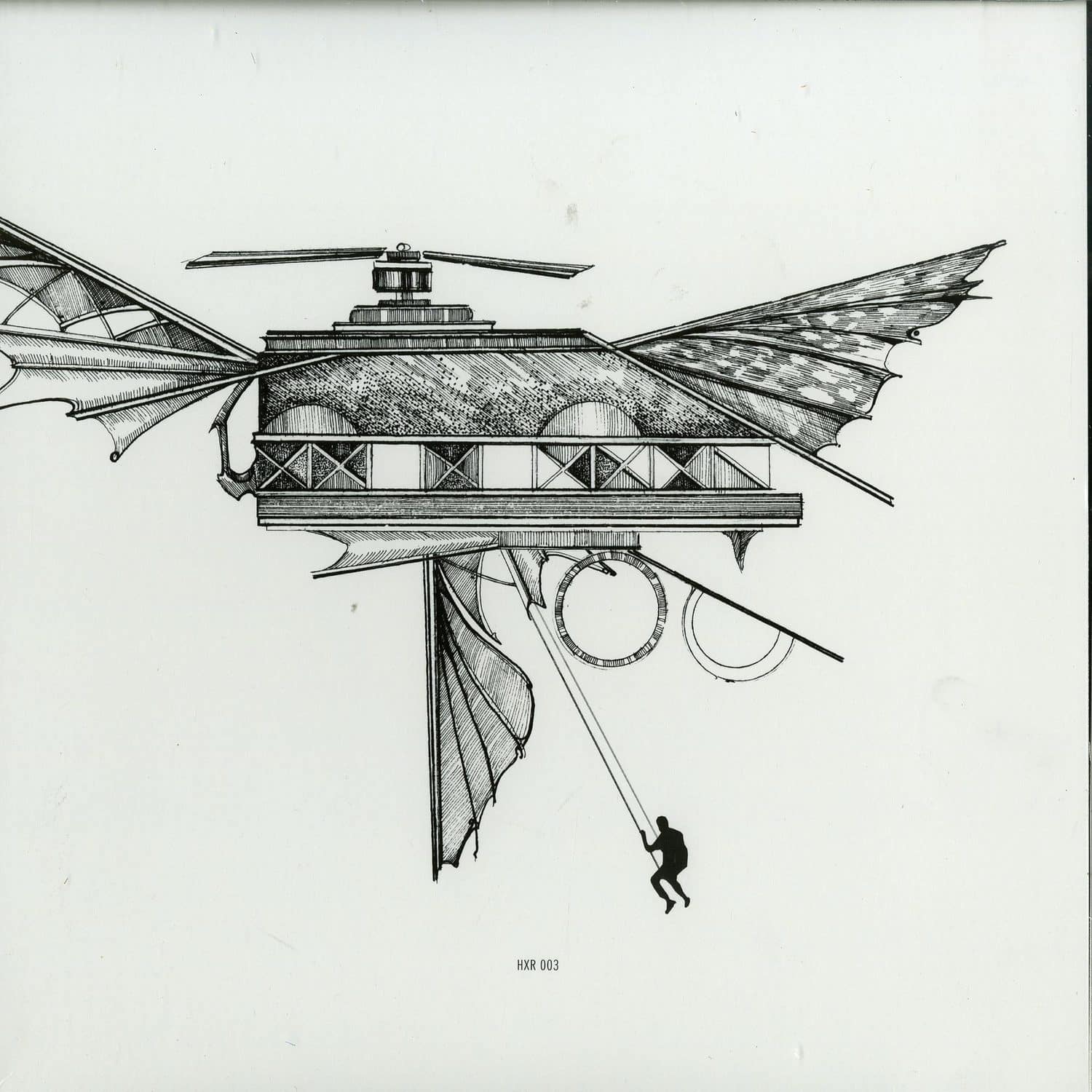 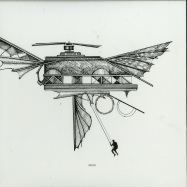 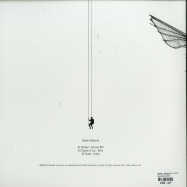 After successful two releases Hoxton Records is back with yet another VA compilation featuring equally talented three producers from Romania. Zefzeed has been behind the decks for over 10 years and producing since 2009. In 2013 he was signed with BodyParts Records and started working with vinyl only record labels. Cosmjn & Lizz duo work speaks for itself as it has already amassed the support from Petre Inspirescu, Barac, New Zau and Sepp. These guys are extremely talented and produce the tracks with inspiring harmonies. Bucharest based producer Direkt is a hidden gem. Being the youngest producer on Hoxton Records label, he is definitely the one to watch. This vinyl only release is showcasing the artist that are creating the music worth collecting.