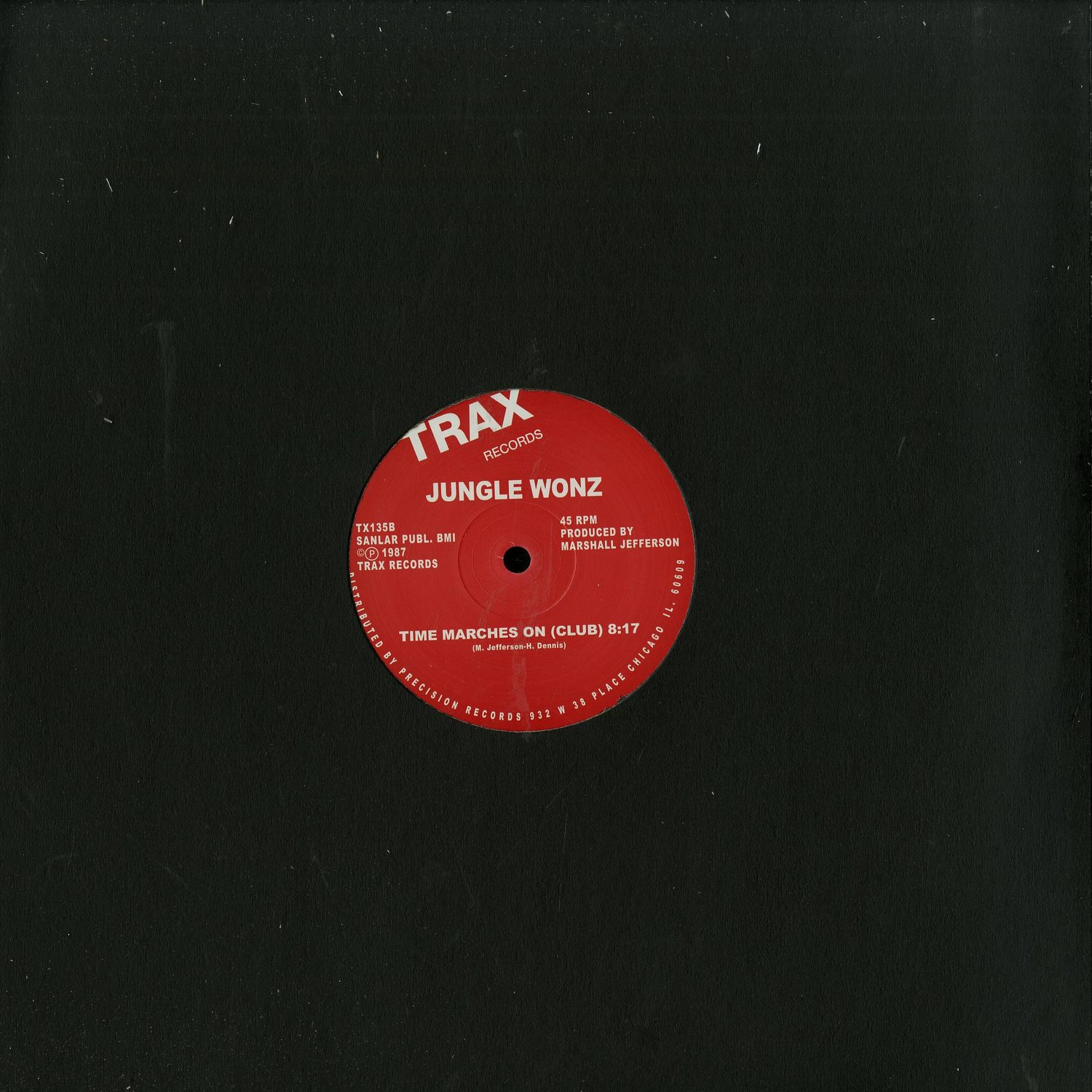 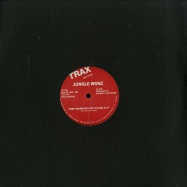 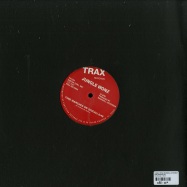 The second Jungle Wonz release on Trax, again with Harry Dennis gorgeous vocals, was sub-licensed to both New York label Vendetta and Breakout in the UK (both subsidiaries of A&M), with some fine remixes by former Area resident Justin Strauss. -This was one of the first house songs I ever heard when I was like 14- recalls Felix Da Housecat. -Marshall Jefferson has been a huge influence on all my basslines. People usually think that basslines come from 80 s pop bands but they came from Marshall Jefferson. Marshall Jefferson is probably the best house producer of all time for this period.-