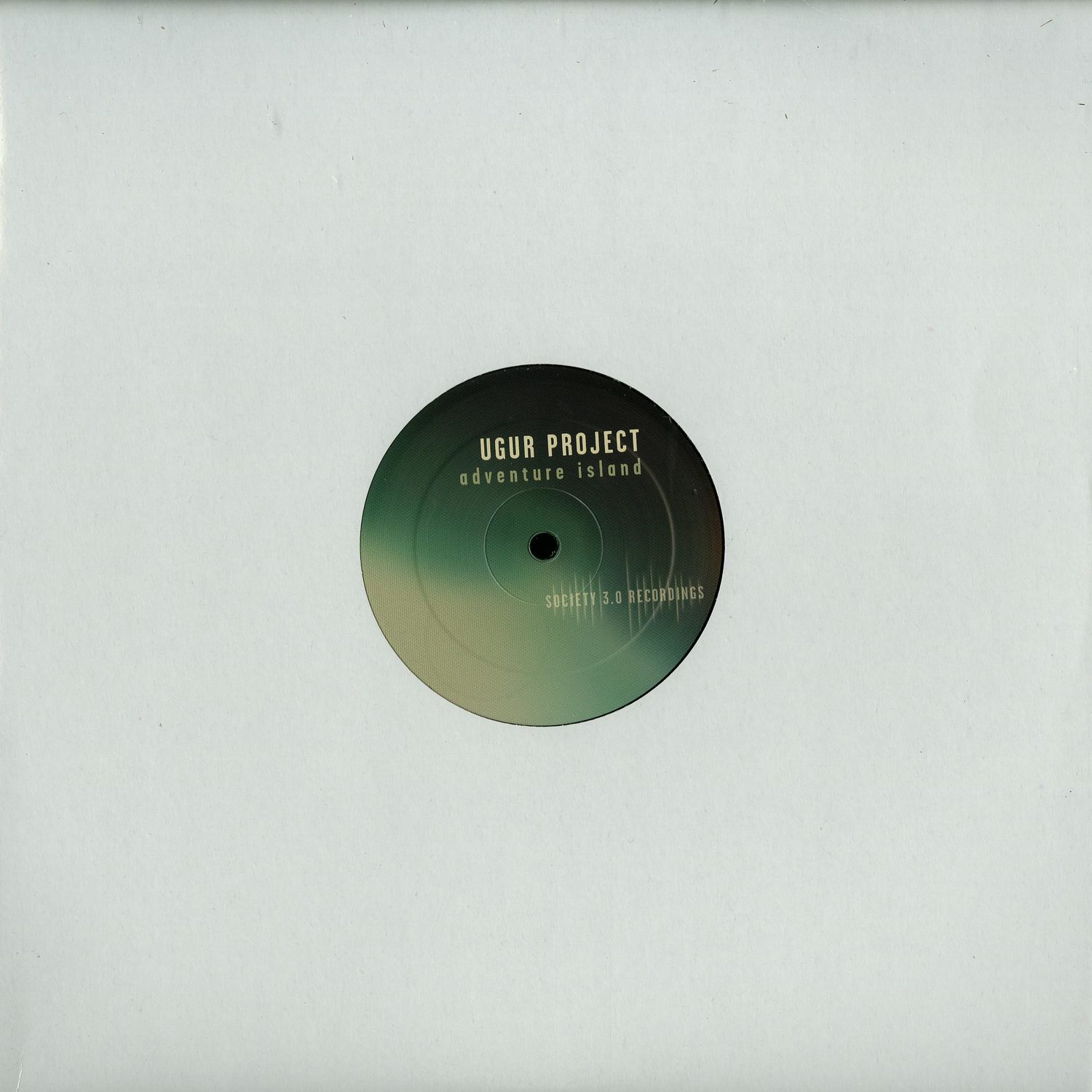 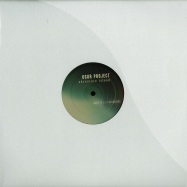 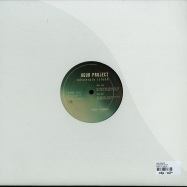 Society 3.0 Recordings presents the next release by Ugur Project after the successful debut of his *State of Space EP*, supported worldwide by e.g. Tyree Cooper, Marc DePulse, Robert Grand, Nicolas Duvoisin, Chris Fortier, Bebetta, Da Funk, Oscar Barila, Ante Perry, Daniel Mehlhart, Mollono.Bass and many others. *Adventure Island* is a real deep tech house burner for late night sessions and peak time sets too. After the first listen all tracks will not go out of your head!

Ugur Project Biography:
The DJ known as Ugur Project was born in Istanbul, Turkey. At the age of 16 he became involved in country's first dance radio station "Radio 2019" which had a great impact in the promotion and development of the electronic music scene in Turkey. This was his first initial step to start his professional dj /producer career.

During his time as DJ with Radio 2019, he was determined to produce the most innovative music and started to collect a wide range of vinyl records. After a change in ownership of Radio 2019, Ugur decided to found what is today Radio Eksen. However, at this radio station ,Uður did not get the opportunity to play his favorite music, so after
continuing to his own works for a while he started to broadcast his own shows on Radio Cool and then on Radio Quasar.

Besides his radio career, Uður performs at many clubs and festivals. Afterwards he takes the attention by sharing the same scene with internationally successfull artists such as chemical brothers, kraftwerk and he is appreciated by electronic music audiences internationally. Despite of his early age, he succeed to be part of most
wanted dj's of the electronic music with his specific sound and technic. He gives his all to his supporters and electronic music lovers everywhere. Since he always supports the innovations in electronic music, he created a new style into his works. One of
these innovations was the performance of 'Technodays' in which he played with 9 turntables, 3 mixers and performed simultaneously with 3 DJ for the first time in Turkey. After his long period of dj career, starting from 2006, he started to his production works rapidly and he continues till today without breaking his music concept. [info from mm]