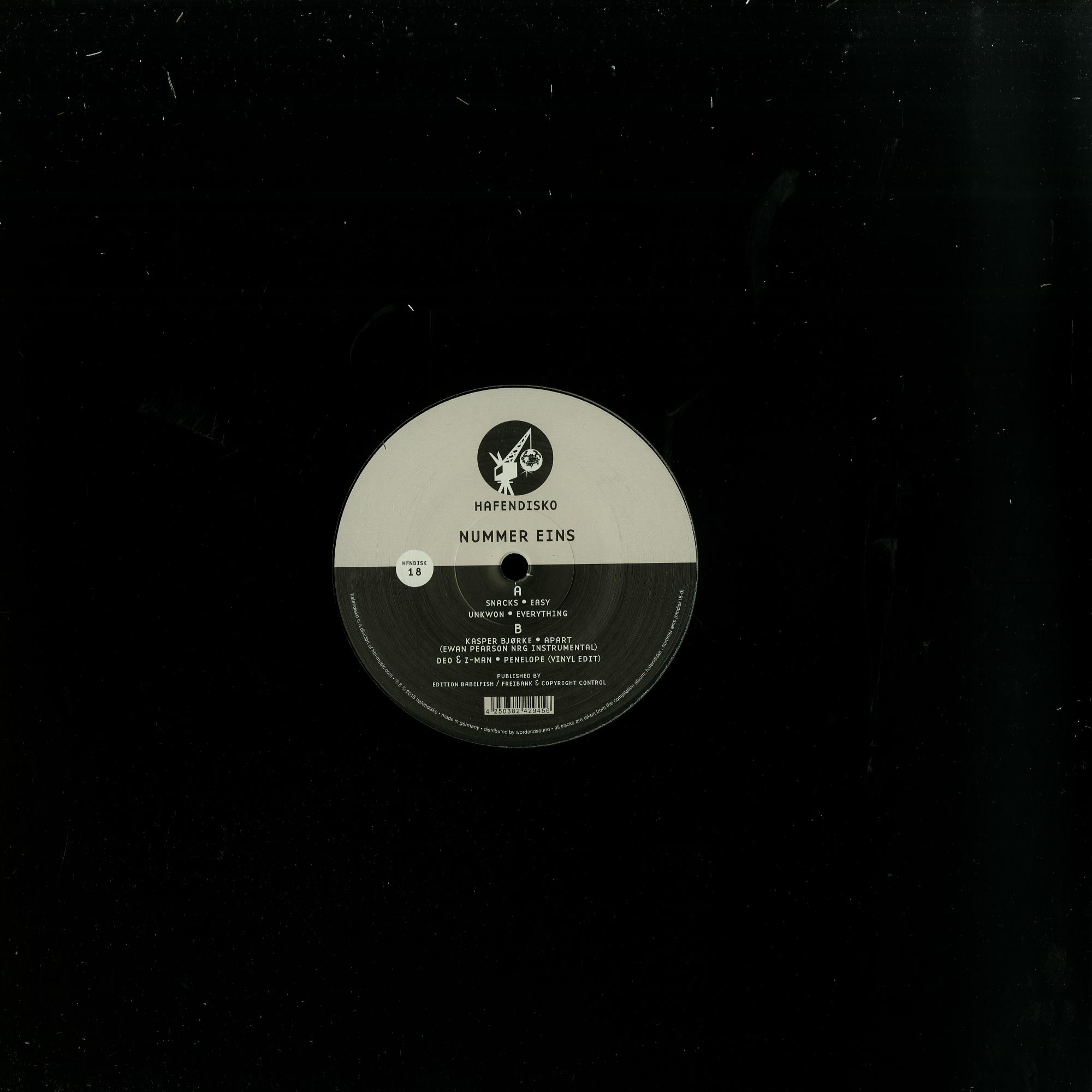 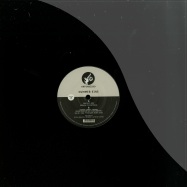 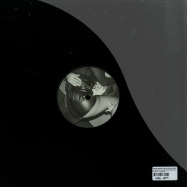 Since its conception three years ago, the Hamburg based label hafendisko has been patiently building its reputation with a diverse and varied artist roster. Alongside releases from emerging talent such as Deo & Z-Man and Brynjolfor, it forms parent label hfn musics outlet for club oriented music whether with full releases or remixes for artists such as Kasper Bjørke and Faded Ranger and just recently welcomed renowned remixers such as Michael Mayer, Charles Webster and Luke Solomon, to name a few.

Now with the release of Nummer Eins, Hafendisko is taking the next step in its evolution, serving up the best of past and present releases together with a string of exclusive cuts that signal an undeniably bright future. Its machine music with real heart and soul as, time and again, the tracks locate that elusive sweet spot that unifies mind and body. The opening act replicates this highly collectable four track vinyl EP that precedes the digital release: Snacks Easy provides an aptly titled intro, with sweet melodies, warm synth swells and looping vocal hooks evolving over a low slung, funk inflected groove. Purdie, the duos debut last September instantly became a huge underground hit, while they are currently working on their debut album. Unkwon is Anders Dixon from Copenhagen and people will stop asking if its a typo soon. Just off his stunning remix for Trentemøllers Deceive he takes it underground with the stuttering beats and melancholy phase of Everything, building a cavernous yet claustrophobic soundscape thats designed to make your eyeballs sweat, before Ewan Pearsons NRG instrumental of Kasper Bjørkes Apart goes into dance floor overdrive, upping the ante again. Both the Michael Mayer and the Ewan Pearson mixes of Bjørkes final single off his newest album stirred a buzz. [txt from ]