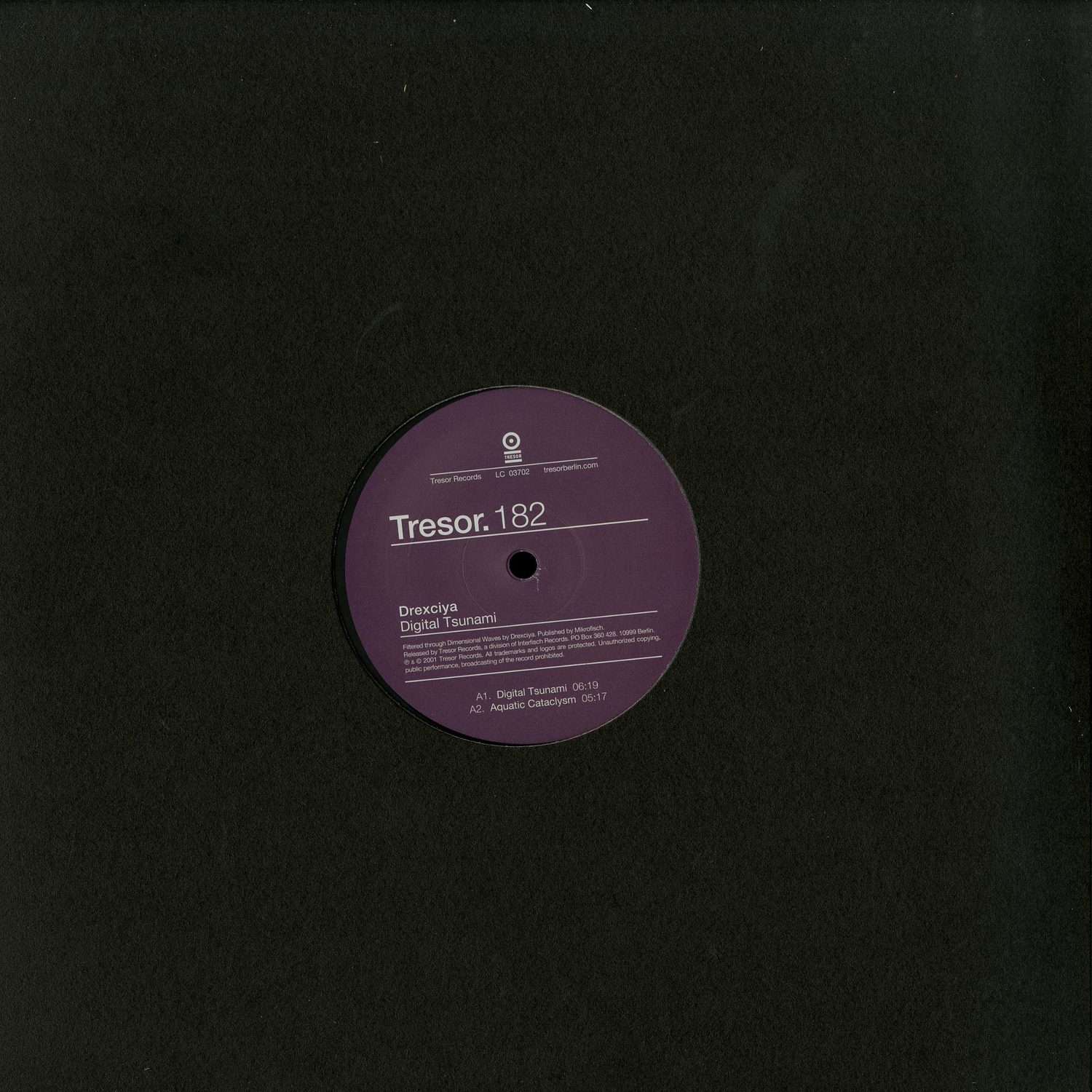 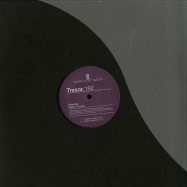 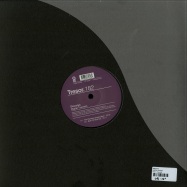 2019 Repress - Classic Drexciyan dance floor moment like *Digital Tsunami* is considered as the signature track of the *Harnessed the Storm* album. It is accompanied here by three titles that are not present on the 2LP vinyl version of the album. Originally released in 2002, *Harnessed the Storm* was conceived as the opening chapter of the legendary seven Storms - a series of seven albums created within a single year and released via several labels under different names. *Harnessed the Storm* was the sole one in the series credited under the main Drexciya project. This 12 inch also includes *Aquatic Cataclysm* which ranks with the most abstract, alien and stark in their catalogue. Another masterful lesson in futurist dance music from one of its strongest forces.