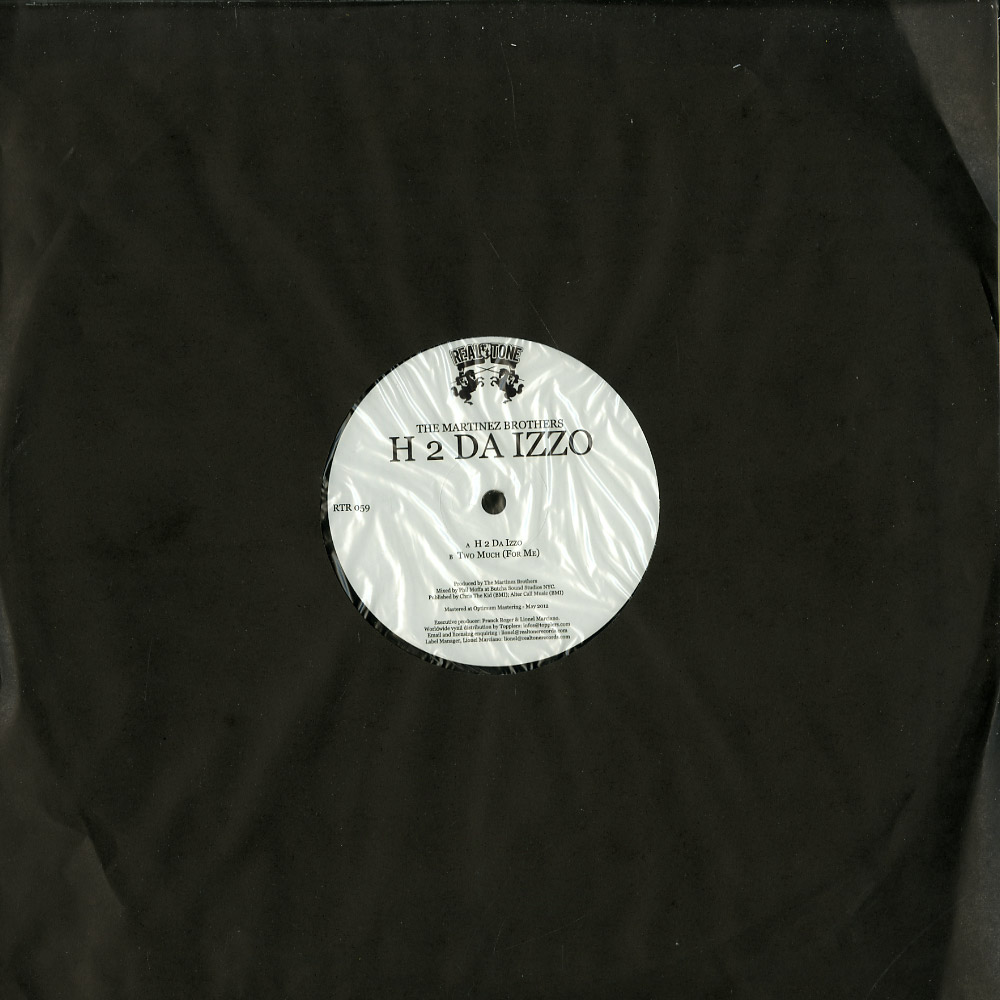 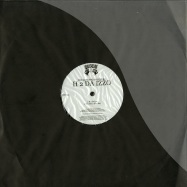 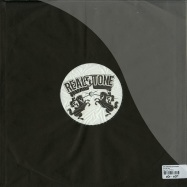 The working relationship had already begun quite some time ago, but it wasn't until September 2011 when the brothers produced an edit of Zakes Bantwini "Wasting My Time" remix by Dan Ghenacia that they started to work with Real Tone. They returned to the label in June 2012 with their second release a rugged remix of Shonky's "Le Velour", and now they're back with their first extended player.

Over the past few months, the lead track H 2 Da Izzo has had dancefloors bumping the world over - a captivating blend of the past And present expertly crafted by the Martinez Brothers. Though it was only made recently, H 2 Da Izzo feels like an old-school classic, The groove, the bassline, the hi-hats and snares through to the repeated female vocal and, of course, the hook... paying homage to

an all-time classic, TMB use the bleepy hook from Hard Drive's timeless Deep Inside to really inject their track with an all encompassing nineties vibe. Two Much (4 Me) follows in a similar vein, an infectious vocal sample full of soul and the bouncing

bassline work in tandem with the retro percussion to produce another irresistable slice of traditional house music.

The Martinez Brothers's new EP marks another step in their ascension up the ranks. The duo have travelled the globe, smashing dancefloors everywhere they go thanks to their fresh blend of good vibes and energetic house sets. Acknowledgement of their rise came recently in the form of a coveted residency at the world-renowned Circo Loco parties at DC10 in Ibiza and an invite from Richie Hawtin to join him at his Enter night at Space on the White Island, proof if ever it were needed that the brothers have really been making their mark. So here it is, H 2 Da Izzo, house music in its purest form and two tracks that are bound to become classics in their own right. [info from to]