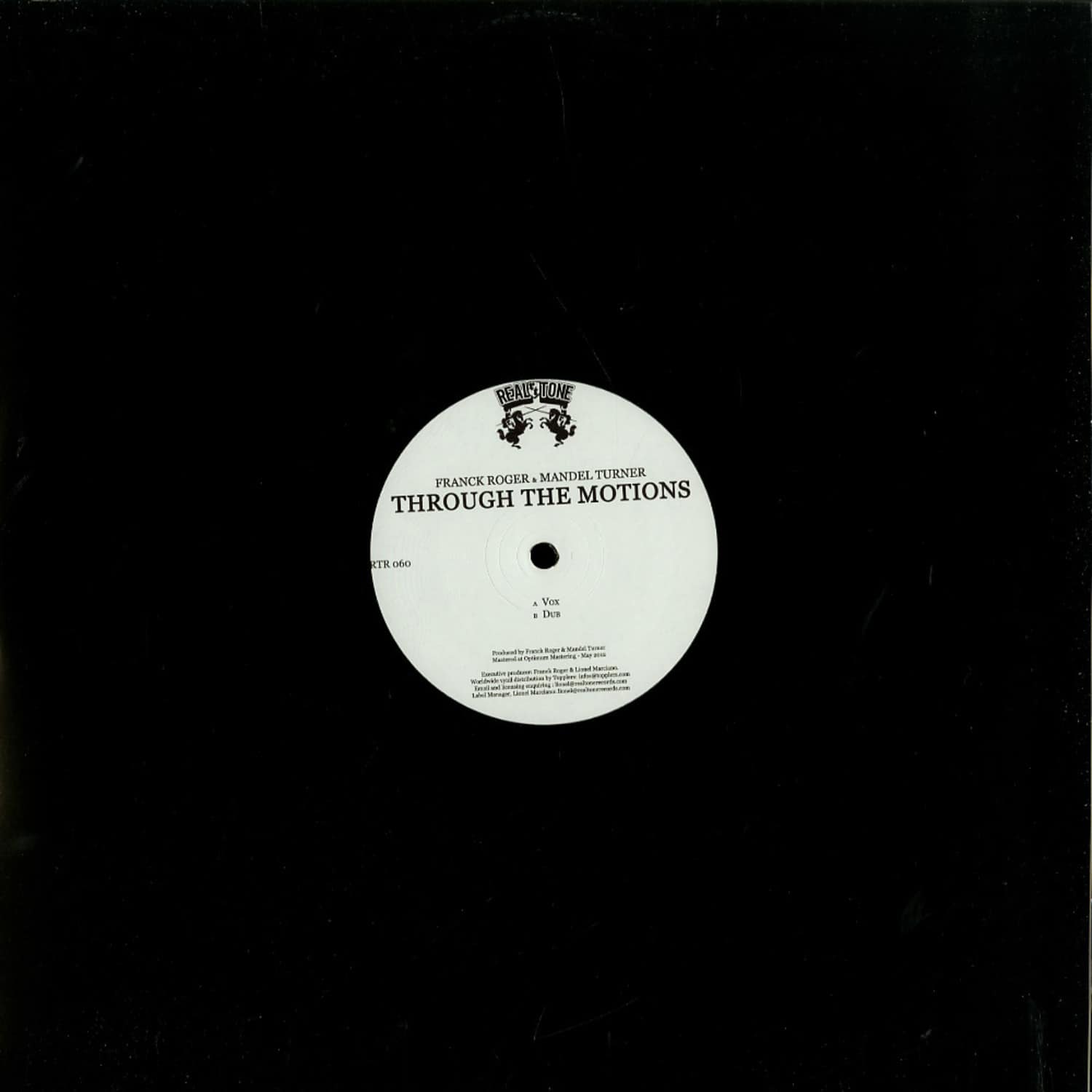 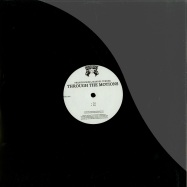 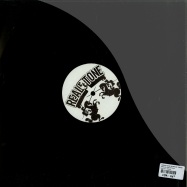 Franck and Mandel first got together on one of last year's dancefloor smashes, the superlative 'After All'. The twosome found common ground through their love of eighties and nineties New York musical culture. Mandel being one of the fortunate few to have spent time at Larry Levan's Paradise Garage, where the magic really happened week in, week out for over a decade between the mid- seventies and mid-eighties. Franck and Mandel formed a strong friendship and decided to continue their working relationship by reuniting for 'Through The Motions'.

Franck concocted the track's continuous linear beat after finding inspiration in one of his favourite tracks, the cult classic 'Make Me Dance (Hard For The DJ) by Nu Groove legend Basil Hardhaus. Later, during their studio sessions, Franck and Mandel came up with the hook – This time derived from a cult track from the nineties New Jersey scene, 'Goin' Through The Motions' by Keisha Jenkins and produced by New York duo, Blaze. Add to that a side-splitting vocal sample and 'Through The Motions' was born.

Just like 'After All', 'Through The Motions' is proof that the partnership between Franck Roger and Mandel Turner is one that can Produce Instant classics. Their joint musical heritage combined with a variety of influences, from both house and many other genres, Giving to high Quality contemporary electronic music. [info from to]