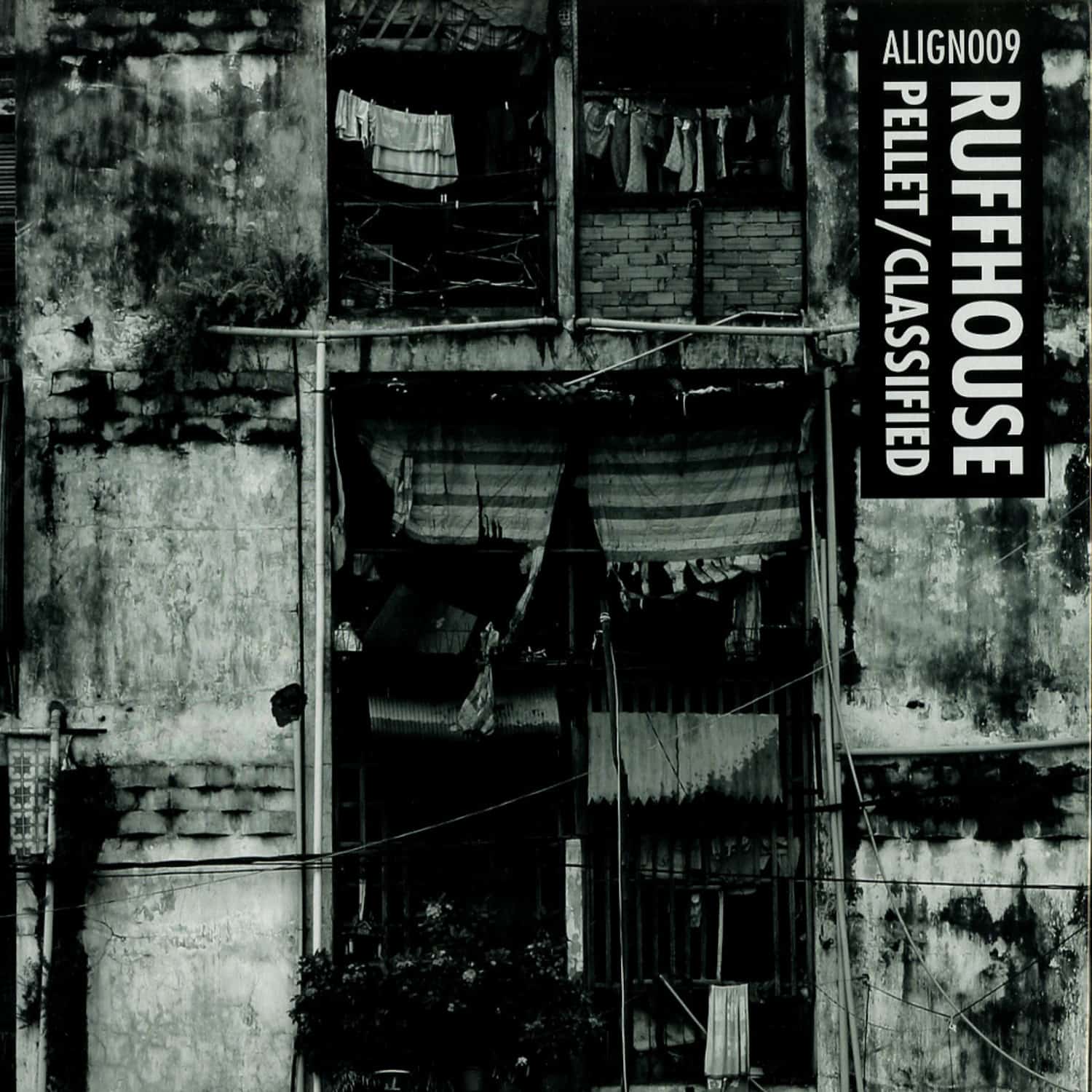 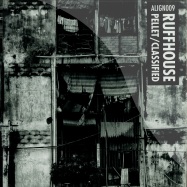 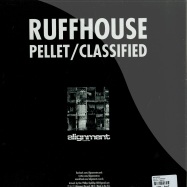 RUFFHOUSE is a collective consisting of PESSIMIST, VEGA and COOPER. The trio decided to join forces at the start of 2012 and have since been gaining support from some of the major players in the Drum and Bass scene including Loxy, dBridge, Doc Scott and Skeptical. With a distinct and recognisable sound, Ruffhouse are bridging the gap between the modern and the old, the deep and the dark. >Pellet / Classified< is the first vinyl release for promising Bristol based trio, both tracks featuring heavily in the sets of Loxy, dBridge, Doc Scott and Skeptical.

The lads first met 3 years ago, at Vegas bi-monthly event Abstractions in Bristol, quickly realising their shared passion for similar styles of music. From there, collaborations and experimenting in the studio together has led to the development of what we now know as Ruffhouse. Basically we had all been toying with the idea of starting a production crew as we are all influenced drum and bass wise by people like The Horsemen (Loxy, Keaton, Dylan & Ink), Bad Company and Vicious Circle. The thing we liked about those guys was the whole unity and crew vibe that they all had. [info from st]