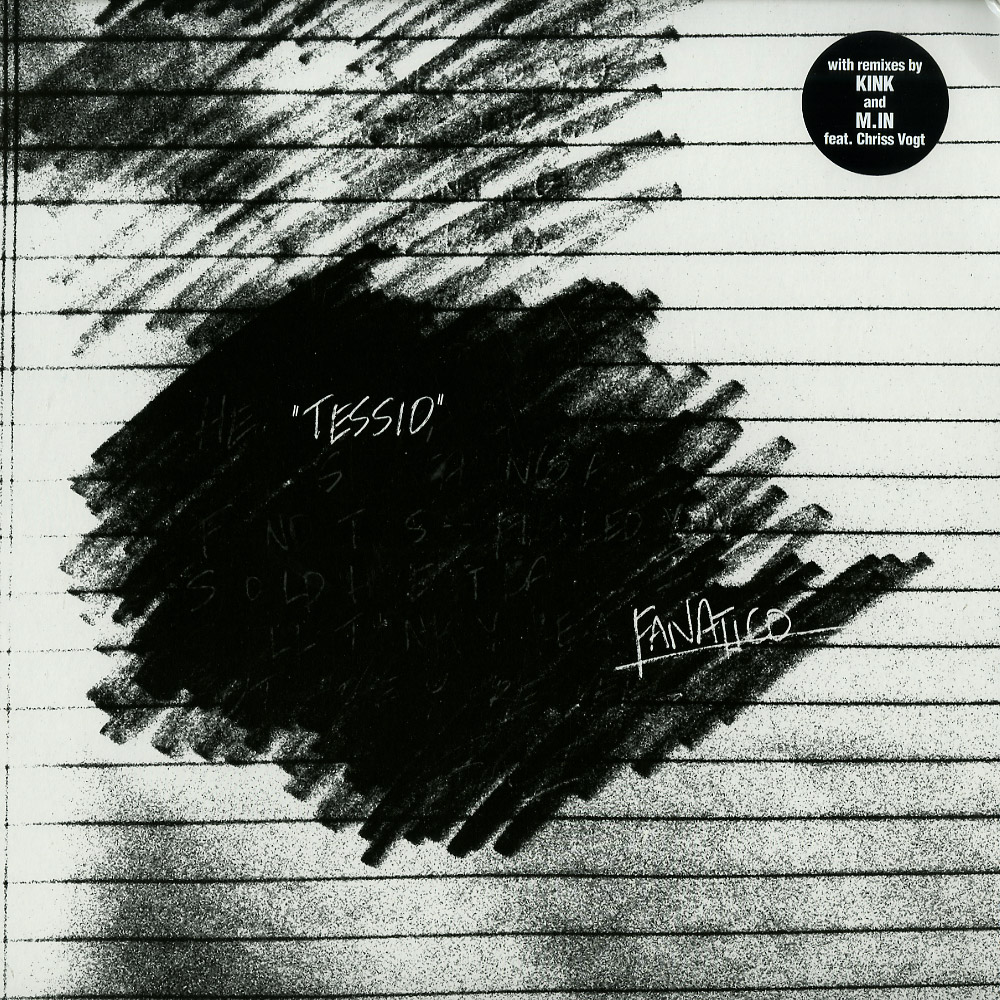 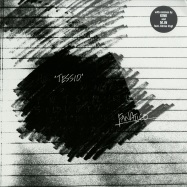 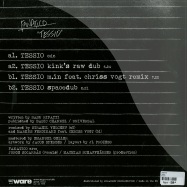 Fanatico is a new project of Mathias Schaffhäuser and vocalist Jorge Socarras (Macro Music / Compost Rec.) from New York. >Tessio< is the first single of a collection of tracks which will be released as an album later this year. Composed and released by Luomo (a.k.a. Vladislav Delay) in 2000 on Force Tracks, this song was always one of Schaffhäusers favourite minimal house tunes. The track comes with fabulous remixes by KINK (Ovum Rec., Rush Hour, Modelisme) and M.in featuring Chriss Vogt (Yellow Tail, Desolat, Get Physical, Mothership).

Fanatico is a new project of DJ-producer Mathias Schaffhäuser and vocalist Jorge Socarrás (Macro Music / Compost Rec.) from New York.
The project came about when Mathias Schaffhäuser did a remix of a track from the Patrick Cowley and Jorge Socarrás vintage 70s album, Catholic, which was retro-released in 2009 by Macro Music, Berlin. The two men had never met, but Socarrás contacted Schaffhäuser to say how much he liked the remix. Schaffhäuser, who was an old fan of Socarrás 80s band, Indoor Life, replied suggesting that perhaps they might work together sometime. Through subsequent emails both expressed how theyd each been wanting to interpret some cover songs, eventually leading to Socarrás going to Köln in August 2010 and spending a week recording with Schaffhäuser in his studio. The two had remarkable chemistry from the start, working together as if they were longtime music partners. Indeed Socarrás felt that in Schaffhäusers envelope-pushing minimalism hed found a contemporary successor to his earlier collaborators.
Tessio now is the first single of a collection of tracks which will be released as an album later this year. Composed and released by Luomo (a.k.a. Vladislav Delay) in 2000 on Force Tracks, this song was always one of Schaffhäusers favourite minimal house tunes, so to make a coverversion of it was really kind of an affair of the heart for him. And Socarrás found a perfect way to interpretate the female vocals in a new and very touching way. Fanaticos version of Tessio is a hymne which combines the best elements of minimal, house and classic pop music.
And we are very happy to have KINK (Ovum Rec., Rush Hour, Modelisme) and M.in (Yellow Tail, Desolat, Get Physical, Mothership) as remixers in the team. The bulgarian Strahil Velchev a.k.a. Kink delivers a stripped down rave version which concentrates on the most kicking piano chords and most insistent / vivid vocals of the track. Remember Wild Pitch? Got it! Frankfurt based Markus Ferdinand a.k.a. M.in collaborates with his longtime mate Chriss Vogt (who also did the fabulous A Matter Of Taste album with him) and together they create a gorgeous, super smooth and organic view on the track. [info from mm]