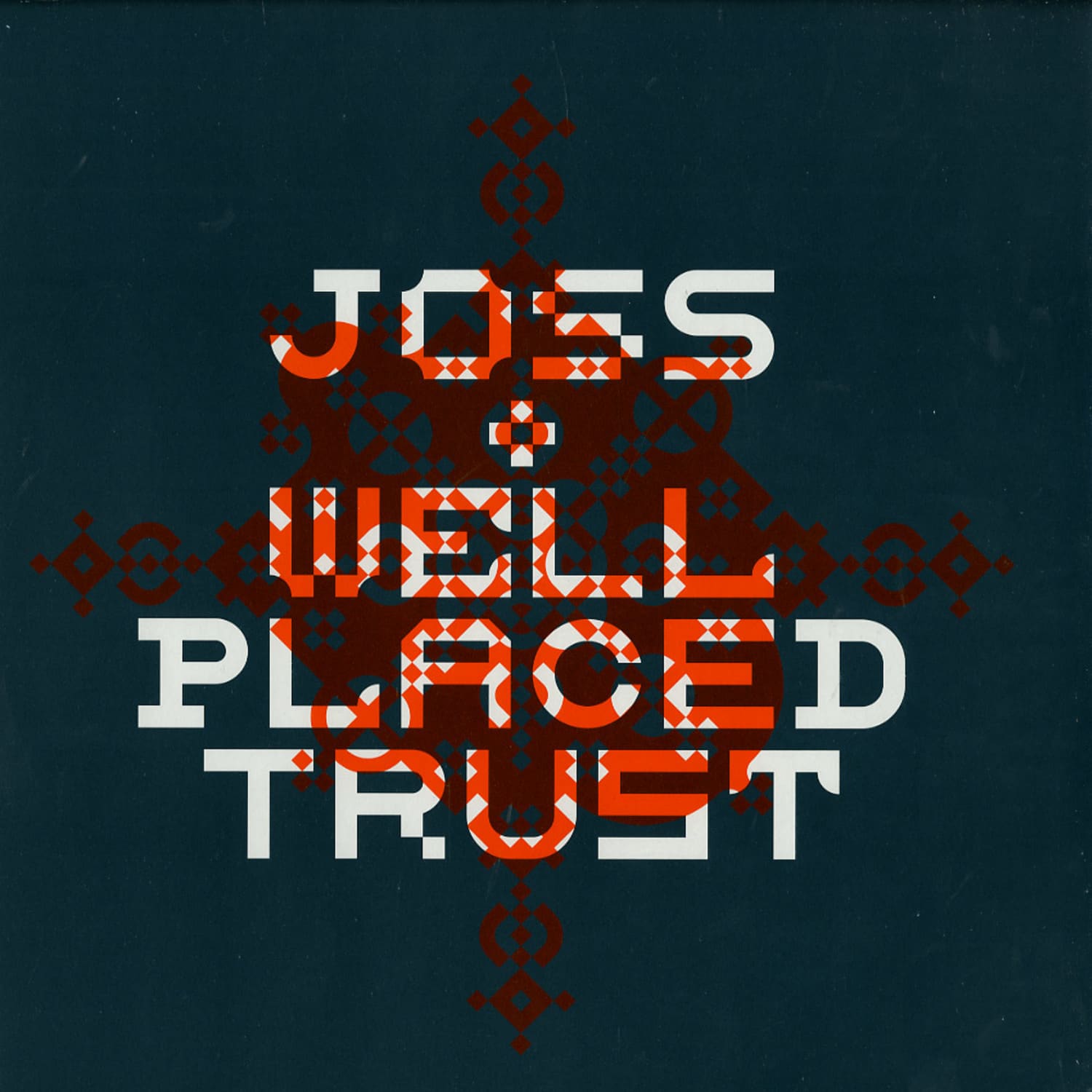 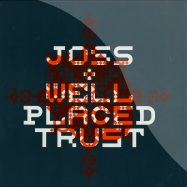 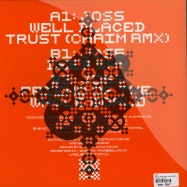 Art Reform being newly invented, this expression has already come in view of the people who arent indifferent to electronic music. Sure thing, as the labels releasing vinyl in Ukraine can be easily counted on the fingers of one hand. Most of them have already fallen into oblivion having yielded to economic realia, but for Art Reform Records it is just the beginning. The evidence to which is the release from the main project ideologist, Kiev resident Joss. Well-known for his devotion to vinyl and club rhythms Joss has fully embodied himself in his debut plate Artreform.

Well Placed Trust is a high quality tech-house with a clear American accent and slash swinging rhythms. The main track of the release was the collaboration of the Ukrainian with the resident of the eminent imprint Bpitch Control, Сhaim from Israel. The remix was born almost in a single flash in Josss Kiev studio during the Chaims guest tour. Listening to the original has slowly transformed into improvisation with numerous synthesizers to be further turned into a full-scale track. Both musicians liked the result so much that the decision about official release was self-evident.

Side B is shared by two tracks equally illustrating Josss sound.

While Deep Way is a full-scale dance stomper, Friend of the Whole World, as contemplated by its name, urges listening in a circle of friends. [info from ar]