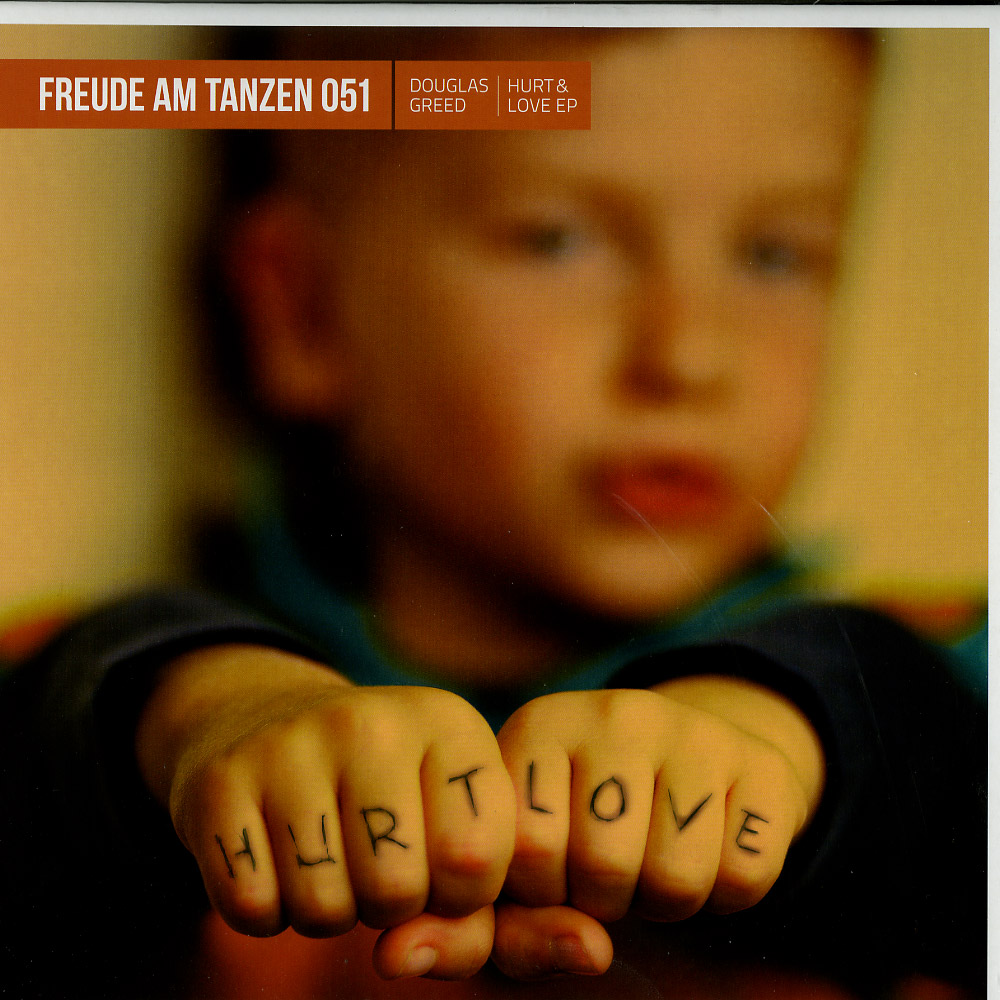 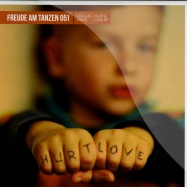 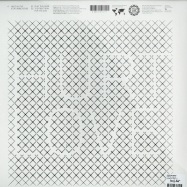 Hurt & Love ft. Kemo
Play The Game
The Right Man For The Gob

Post the smooth birthday bash celebrating 50 merry slices of the electronic life, Freude am Tanzen barely has time to take a breath, and thats why a celebration of achievement is in order  the older the bolder, or something on that order. Douglass Greed asks of himself and everyone else the essential question. With his >Love & Hurt< EP he manifests a solid commitment to loud-played club systems  of course not without a stunner peak time, whistles of euphoria and flying drops of sweat.

This time Mr. Greed leaves the angst dancing at the door even though the EP title suggests something else (mr. melancholy, no thank you!) The suffering "love hurts" is furthermore by means of aor rockers nazareth in the dizziness of chart shows, public halls and radio mixes already on tap. "Love & Hurt is crafted (with my nine-tailed knute) for the modern club, and darker, free spaces" says the 'Techno dominator'. This is not merely a contrivance for a season, or even the link between two releases, but rather his bread and butter. injury and salvation is brought out for the to be released Freude am Tanzen debut album, which will inevitably expand the radius of greed. a Hurt & Love (feat. Kemo) with a typical timbre controlled over and above the drum & bass sphere (soul.r.lynx) via the distinguished british vocalist kemo; two important pillars come into play. love and hurts emanating from his throat sound exactly like the words should sound. as well there is a measured, weighty greed-Swing that searches for its match. B1 Play the Game douglass greed invents a new genre, 'ayurveda psycho Techno', whereby all mental, emotional and spiritual aspects are completely fo- cused together on a singular purpose: the loss of control over the physical for six-and-a-half minutes. heads up! anthem bang alert! B2 the right man for the Gob a little deeper but flipped out decorative just the same, demonstrates what a groove can do in the late hours  a maxi-fest of few ingre- dients and effective sounds. Functional? yes, but far from the same old. excellent for the time when the case of brew has more recycling candidates than full bottles and still manages to show some rebelliousness. [fat51_info from ko]