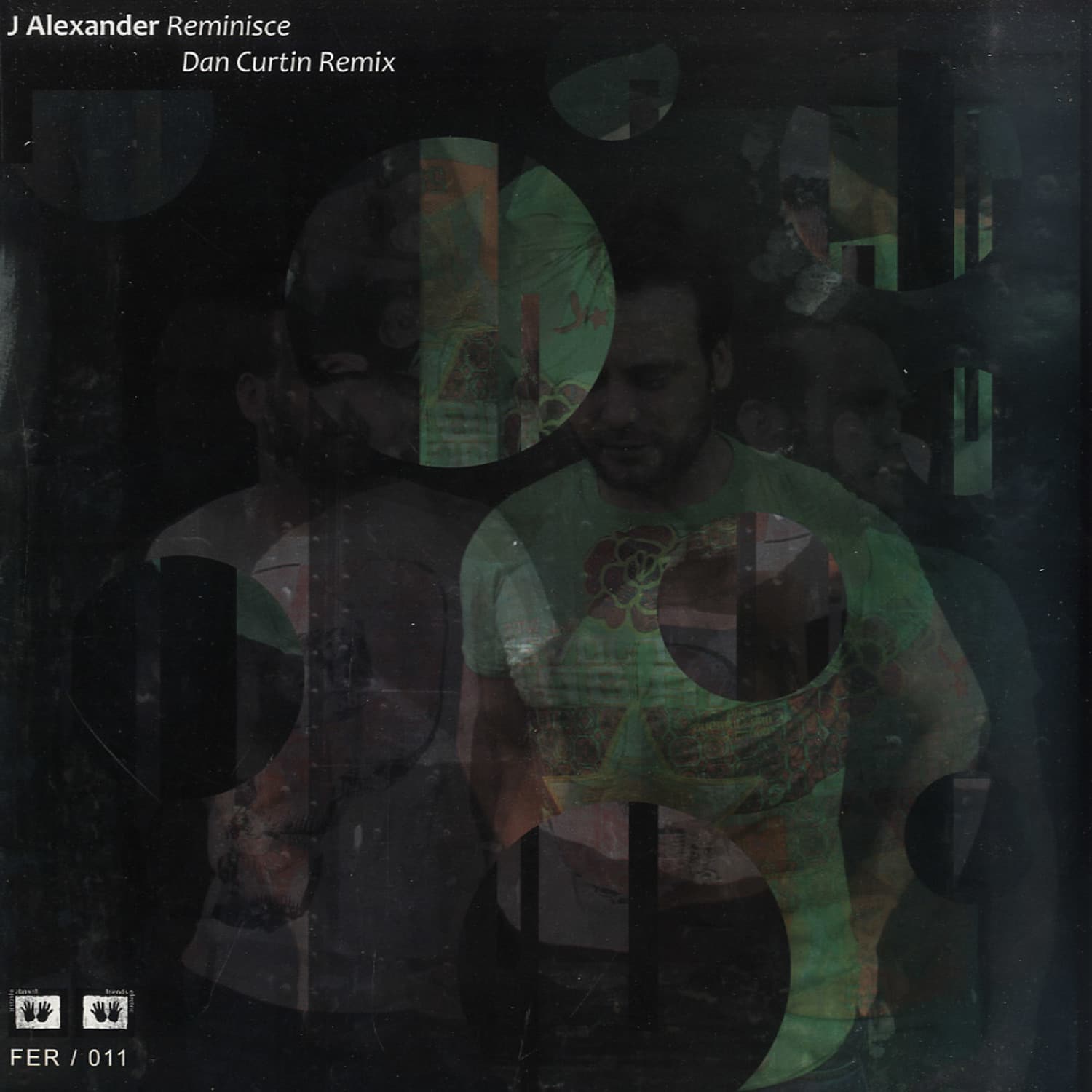 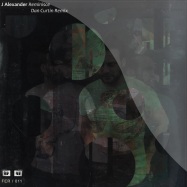 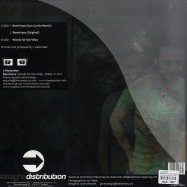 Initial support comes in from Pig & Dan, Paco Osuna, Tim Xavier, Richie Hawtin, M.A.N.D.Y, Nic Fanciulli, Mauro Picotto, Slam, John Digweed, Chris Fortier And Omid/16B! The title to this EP >Reminisce< gives us some idea as to feeling of these three tracks, as J Alexander pays tribute to some of the late 80s and early 90s sounds that influenced him in his early days. However that said, his talents at blending the old and new together make this much more than a retro sounding EP!

The original title track has a depth of warmth rarely found with other contemporary producers, as scores of rich strings, deep basses and intricate bleeps combine and gently build until one is lost in labyrinth of sonic layers.. All accompanied by sublime analogue percussion. Dan curtin is the man charged with remixing reminisce and he does this by giving it an edger and puncher sound,.. Set to destroy the dance floor! The final track on the e.p, should not be overlooked: "words for the wise" with rolling piano build-ups, orchestral break-downs cutting 909 percussion. Think "strings of life" meets underground resistance but with j alexander´s unique approach to arrangement and production, bringing them screaming into 2011. [fer011_info from mm]