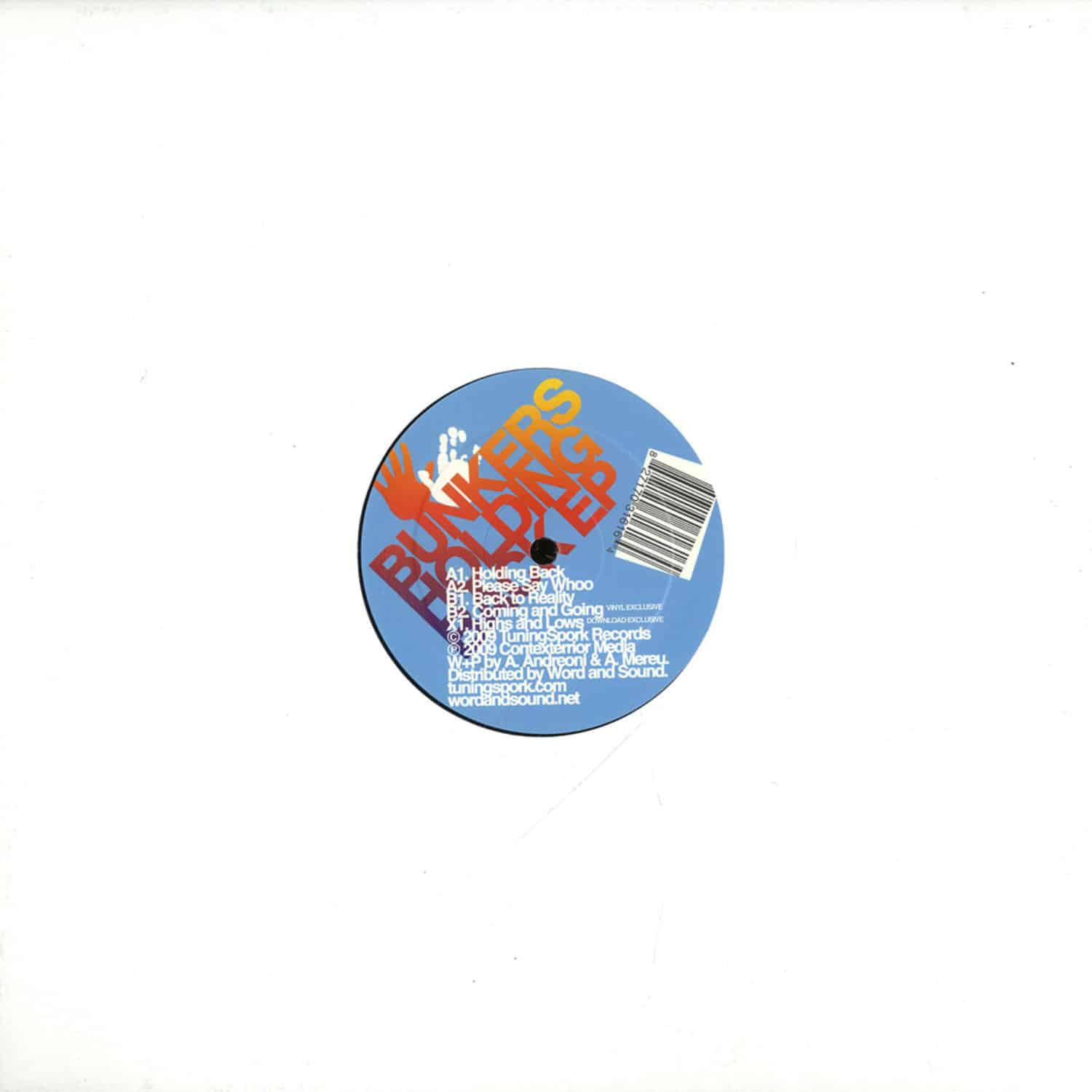 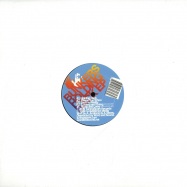 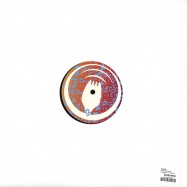 Nice Price Deal !!! Featuring Vinyl Exclusive Track! Signor Andreoni and Alessio Mereu team up yet again for another solid effort as Bunkers! Although they have just formed this year, this Italian superduo has already released three EPs, with their most recent finding itself at the #1 position on Richie Hawtins chart for September. Aside from his work in Bunkers, Mereu has appeared on a variety of labels like CMYK, Harthouse and Toys For Boys. Meanwhile, producer and classically trained guitarist Andreoni is known for his releases (both solo and in collaboration with Samim) on TuningSpork. From the swelling tension of >Holding Back< that evokes suppressed love, to the staccato onomatopoeia in >Please Say Whoo<, to the swingy and syncopated soul of >Back to Reality<  its clear that Bunkers have mastered the house tradition of tension, buildup and release.