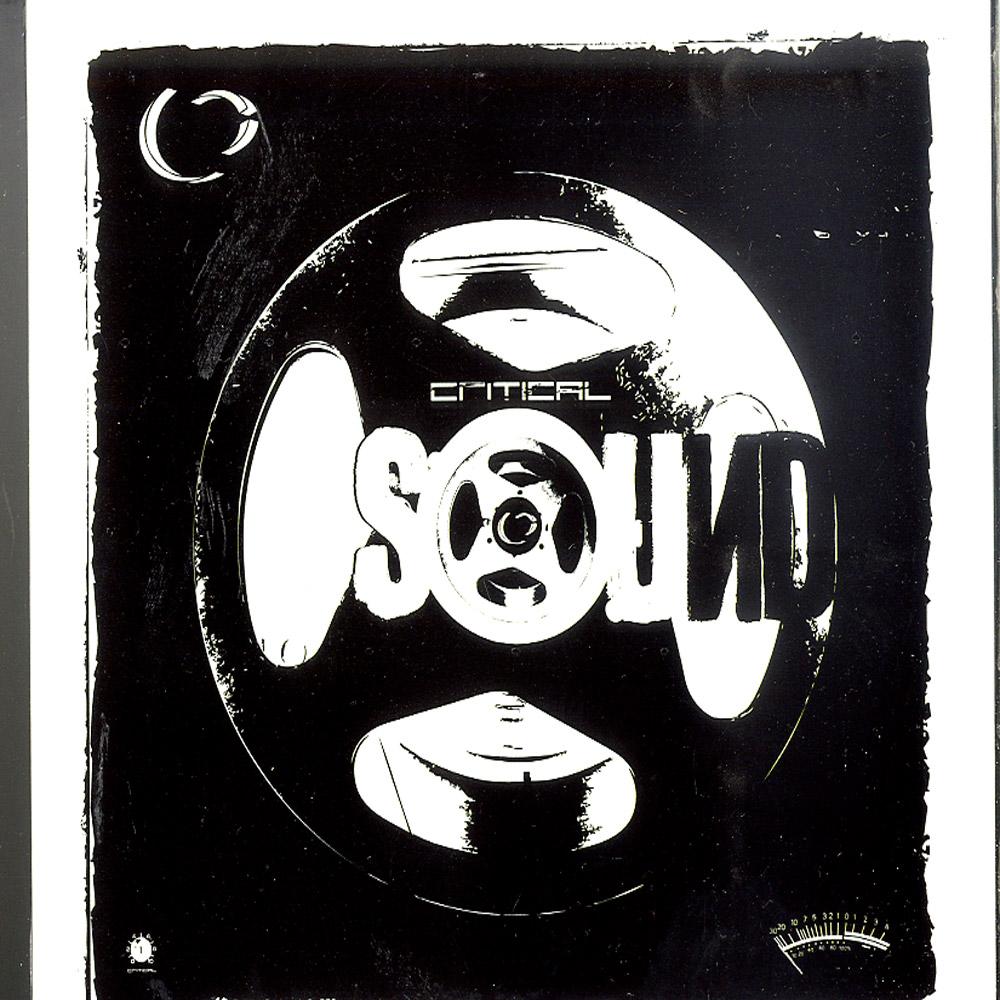 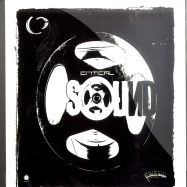 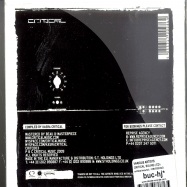 2xCD package in gloss double CD sleeve. Grab yourself a slice of dnb history. Critical Sound is the new album from Critical Music. A album that showcases the diversity and quality of the label. Featuring the best of the scenes most exciting producers, both new and established. The album is lovingly packaged in gatefold vinyl and CD formats and is strictly limited to 1000 copies. Grab yourself a slice of dnb history. Critical music is a UK drum n bass label releasing some of the freshest breaks and beats around. Created and nurtured by Kasra, the imprint has gone from strength to strength over recent years. 2009 has seen this continuing with massive releases such as the Break Remix of Spectrasouls Alibi and Sabres glorious Original Sin. Following on from the huge All Sounds Electric Series we bring a new concept. 8 tracks from the hottest producers in drum and bass right now housed in a deluxe gatefold package and a double cd, again in deluxe packaging featuring the 8 tracks from the vinyl on one disc and 11 brand new tracks on the second disc. Each track on this album encapsulates all that is great and good about underground drum and bass. From the blissful beat workout of Breaks People Are Different to the blistering tech infused funk of Spectrasouls Wedgehead. A storming selection of the cream of todays scene. The CD package combines the vinyl tracks with a whole extra disc of fresh material. Dubstep champ Ramadanman comes with his own brand of stripped down dnb, Russian new kid Enei brings the future flavour and we are privy to the first ever solo production from label boss Kasra with his own track Perception. This is the Critical Sound.