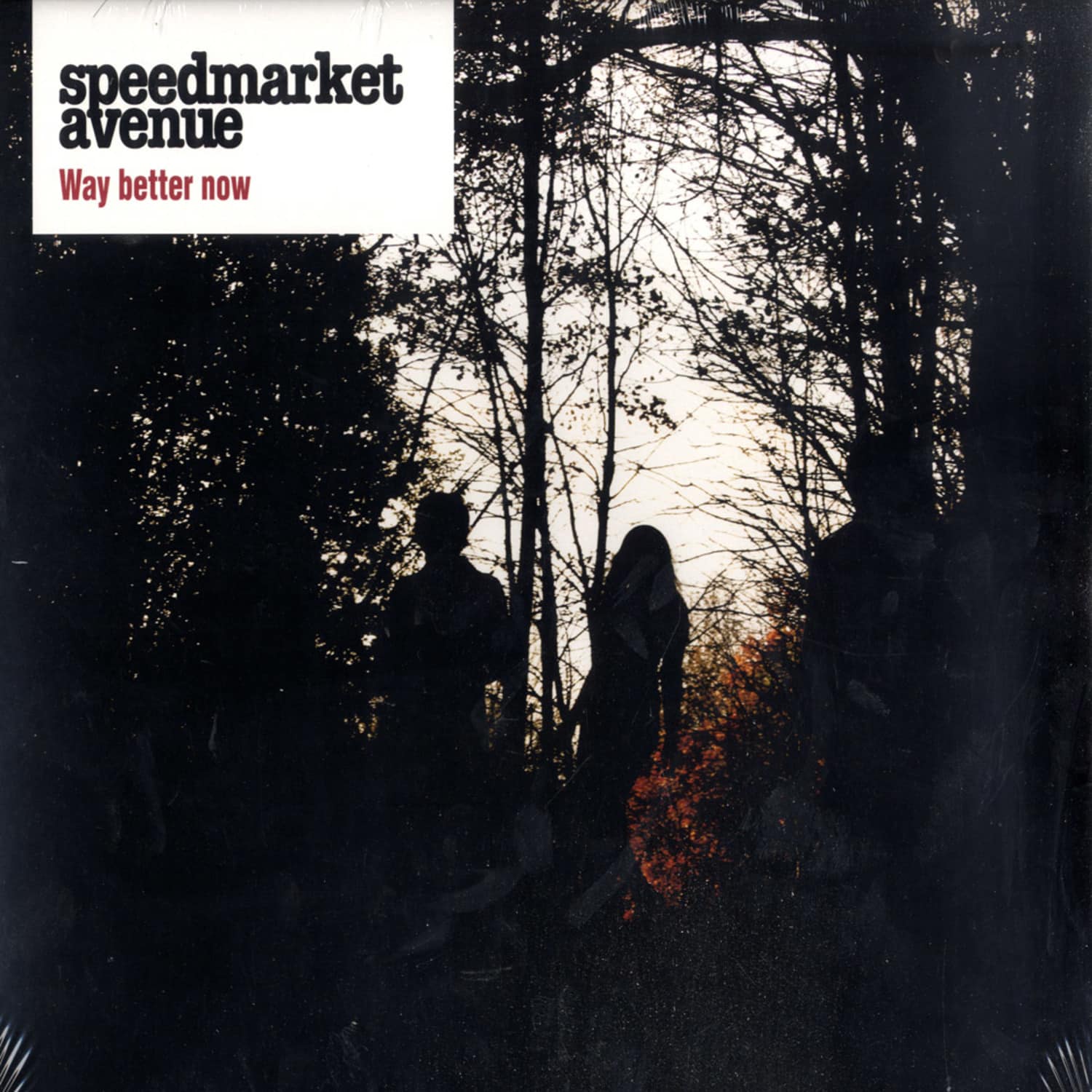 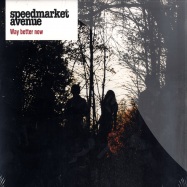 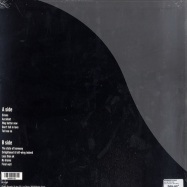 swedens speedmarket avenue are a a pop music collective led by a little guy who looks like a cross between charles manson and marc bolan. their new album is, without a doubt, one of the musical highlights in 2008 for all pop lovers! their debut album im going to let my new swiss army knife answer to that, was packed ful of jangle pop reminiscent of label 53rd and 3rd. the band have played various european festivals and collaborated with camera obscura on their lets get out of this country album thanks to the mutual connection of producer, jari haapalainen. under his direction, they ve now recorded their second album, way better now. an absolute beauty from beginning to end replete with precious pop melodies in a non conventional way, imaginative arrangements and an omnipresent trumpet. limited to 600 copies on vinyl.