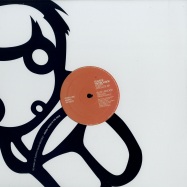 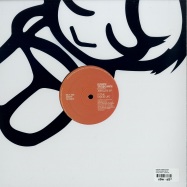 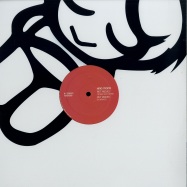 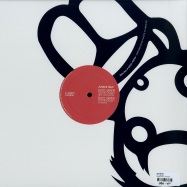 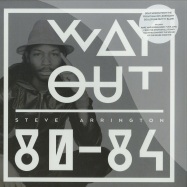 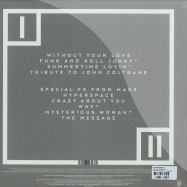 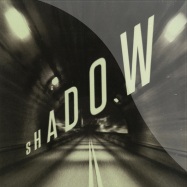 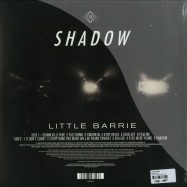 Little Barrie
SHADOW (LP)
12" Vinyl lp UK 25.07.14
british trio little barrie  the group with the unrivalled, trademark blend of rock, blues, garage and soul flavours  are back with their fourth album *shadow*, and sounding better than they ever have. the three-piece of writer-guitarist barrie cadogan, bassist lewis wharton and drummer virgil howe, have slowly and surely been honing their sound and maturing their style since the groups debut on record all of 15 years ago. *shadow* is the super-cool and confident sound of a band at the top of their game, full of brooding self-confidence, brilliantly combining texture and liveness.
Rock
tuch2071LP
Tummy Touch
Bonneville Ride
Fuzz Bomb
Sworn In
Stop Or Die
Deselekt
Pauline
It Dont Count
Everything You Want Will Be Yours Tonight
Realise
Eyes Were Young
Shadow
Last Copy!
19.95 EUR * 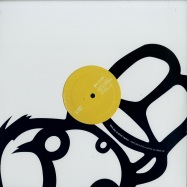 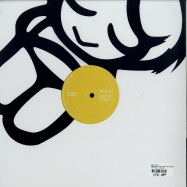 Bing Ji Ling
EVERYBODY / WONT WAIT FOR YESTERDAY
12" Vinyl UK 19.07.16
tummy touch continues celebrating their 20th birthday with the next in a series of limited edition, 12- releases for djs only. nyc based producer and guitarist bing ji ling aka quinn luke is known to many as a member of phenomenal handclap band and paqua (claremont 56) but his solo work has been a staple part of dj sets from the likes of todd terje, prins thomas and many others. on this release two of his songs have been thrown in to the echo chambers of bearded dub disco luminaries the idjut boys and tim love lee !
Disco
Cosmic
TUCH2120
Tummy Touch
a1Everybody (Tim Love Lees Fully Bearded Dub)
b1Wont Wait For Yesterday (Idjut Boys Last Orders Dub)
out of stock
12.99 EUR * 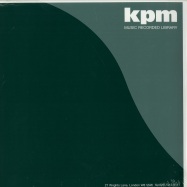 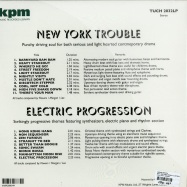 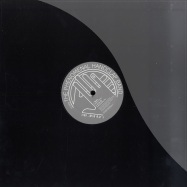 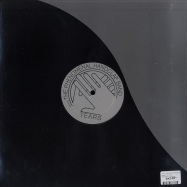 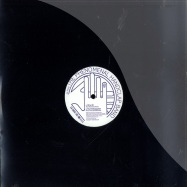 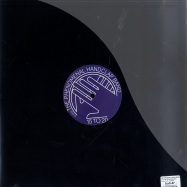 The Phenomenal Handclap Band
15 TO 20 (GLIMMERS RMX)
12" Vinyl UK 29.10.09
the phenomenal handclap band, are a many-membered ensemble which also features musicians from tv on the radio, jon spencer blues explosion and amy winehouses backing band the dap kings, all of whom contribute their individual talents to make for a very exciting whole. their sound is an anthemic, dancefloor-oriented blend of progressive rock, disco, electro, and 60s soul with sprinklings of hip hop-styled orchestral breakbeats and moody, synth-soaked & heavy hooks. using live instrumentation to evoke the intricate arrangements of norman whitfield, quincy jones and phil spector as well as the pared down beats of contemporaries like the neptunes and danger mouse.
a prime example of this melting pot of styles, this single >15 to 20< , combines >vintage sounds of blondie and esg with some css and james murphy thrown in< (zane lowe, bbc 1) to make for an instantly catchy disco pop concoction thats times-tabling chorus will be as popular in the playground as on the hottest dancefloors. >15 to 20< enjoyed spot plays from the likes of radcliffe & maconie, john kennedy and zane lowe, who made it his >hottest record in the world< and went on to describe it as his >breakthrough record of the year so far.< press-wise it has featured in the nmes 10 tracks you have to hear & in the guardians film & music playlist.
live they are a core band of 8 all of whom participated on the album, being daniel collas (organ / vox), sean marquand (keys/effects), quinn luke (guitar / vox), luke o malley (guitar / vox), nick movshon (bass), patrick wood (drums / vox) amanda tomme (lead vox), laura marin (lead vox) with special guests from the album popping in all of the time. dont be surprised to find a 15 piece psychedelic, disco-matic, get down, groovy, hippy cult, rock spectacle-supergroup that really is not to be missed!
Disco
Funky
tuch2019
Tummy Touch
15 To 20 (The Glimmers Remix)
You`ll Disappear (Prins Thomas Diskomiks)
out of stock
8.29 EUR * 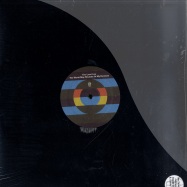 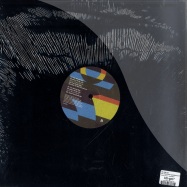 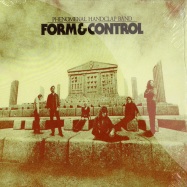 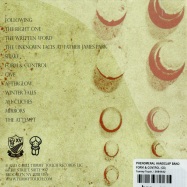