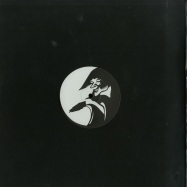 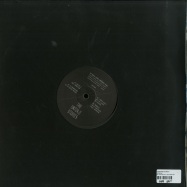 Sebastian Eduardo
HANSHAN
12" Vinyl UK 16.11.17
sebastian eduardo burst onto the scene in 2016 with a fine debut ep entitled ultima necat, now comes his second ep, this time released in the untold stories protagonist series. dedicated to the legendary poet hanshan, the ep is a deep and personal offering, it keeps to the style which made his debut so appreciated: positively charged, quirky and enlivening micro house, but this time there s a deeper personal dimension to the tracks, a nice development and another welcome offering from the young swiss producer.
Minimal
Techhouse
UNTLDPRO 008
The Untold Stories
a1Twelve D Soul Connection
a2UI Enhancement (Or The Positive Message)
b1Lyhnes Death (But The Flowers Are Laughing)
b2Memories (Or My Computerized Mental Information)
in stock
9.74 EUR * 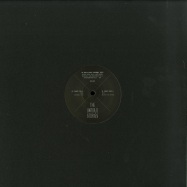 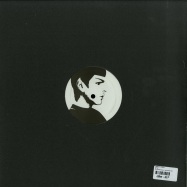 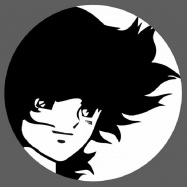 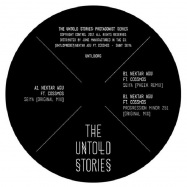 Nektar Agu feat Cossmos
SAINT SEIYA (FEAT PHEEK MIX) (140 GR)
12" Vinyl UK 09.10.17
the seventh ep from the untold stories, is a collaborative project, beats and keys. the beats coming from nektar agu, and the piano from matias zurita, aka cossmos. both artists from buenos aires, and they obviously found a great harmony for this project, because the result is very nice indeed. a1 is a special work, entitled seiya . it s an enlivening track of distinct attitude, the flow is strong, the percussion powerful, and combined dextrously with the beautiful keys from cossmos. the effect is very inspiring, very mental - deep and evocative, and very enjoyable. this epic work then get s a remix by archipel label boss pheek, who keeps all that made the original magical, and crafts a refined 8 min remix, if you liked the first track then this will be a very awesome further development. the ep is then concluded by a 7 min work by nektar agu and cosmos, this time a more upbeat and trippy affair, again it s beats and keys in a cool harmony, again done with considerable skill, and is a nice end to a fine record.
Minimal
Techhouse
UNTLDPRO 007
The Untold Stories
a1Seiya
b1Pheek Remix - Seiya
b2Progression Minor 251
out of stock
10.23 EUR * 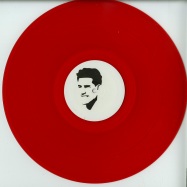 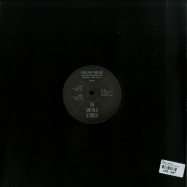 STL
RENBUAL NAHPETS (COLOURED VINYL)
coloured 12" Vinyl UK 03.02.17
the untold stories are back with the fourth release in their protagonist series. starting their 2016 release schedule with some positive vibes from something records boss stephan stl laubner, the ep entitled renbual nahpets, the story: two beautiful dub house originals on the aside, and a tripped out extended remix by cleymoore filling the bside. a welcome return for the label who lit up the beginning of 2015 with an impressive run of eps and va collections, looks like more to come this year!
Techno
Dub Techno
UNTLDPRO 004
The Untold Stories
a1Sunny Park Chill
a2The Mountain Dub
b1The Mountain Dub (Cleymoore reconstruction)
out of stock
11.69 EUR * 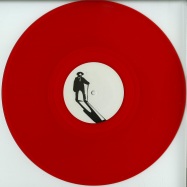 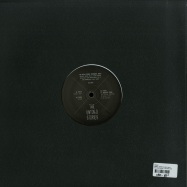 Pheek
ISMAEL SAMSON (RED VINYL)
coloured 12" Vinyl UK 30.11.16
canadian minimal standard-bearer pheek is the fifth artist to sign up for the untold stories protagonist series, and he s packing some of the crispest grooves he s laid down in some time. -lonely wolf- is everything a minimal house track should be, with a crackling, shuffling beat and layers of subtle orchestration building into a soul-stirring groover. -father- however takes a more abstract route into off-kilter percussion and exotic found sounds specifically arranged to tickle the mind. that leaves it to -the logical question to come is yet to be defined- to dominate the b-side in a 16-minute trip that moves through all manner of moods and moments.
Minimal
Techhouse
UNTLDPRO 005
The Untold Stories
a1Lonely Wolf
a2Father
b1The Logical Question To Come Is Yet To Be Defined (feat Debashis Sinha)
out of stock
10.23 EUR * 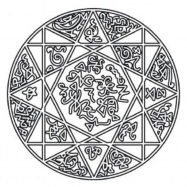 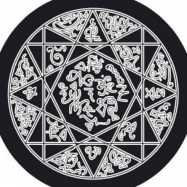 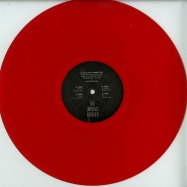 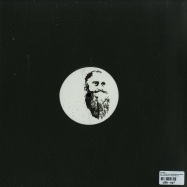 Suokas
BILLY MEIER (140 GRAM RED TRANSPARENT VINYL)
coloured 12" Vinyl UK 20.07.15
billy meier, the third record in the untold stories protagonist ep series, is by suokas, and includes a remix by alka rex. the works stem from the remote town of petrozavodsk in russia, where the artist suokas lives a life of diligent focus. the album is dedicated to billy meier whose extensive writings and transcriptions document his contact with extraterrestrial beings, largely from a civilisation called plejaren located a fraction of a second shifted from our own dimension. his works are devoted to widening consciousness and challenge what we conventionally accept as true. similarly inspired, suokas says my music is about things that cannot be proven by conventional methods.
Minimal
Techhouse
UNTLDPRO 003
The Untold Stories
a1Gosyle - Original mix
a2Gosyle- (Alka Rex remix)
b1Ka - Original Mix
b2Hyperborea - Original mix
out of stock
11.69 EUR * 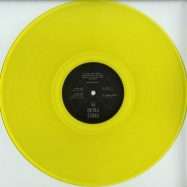 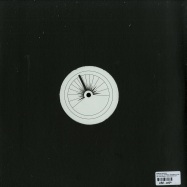 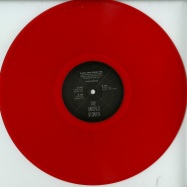 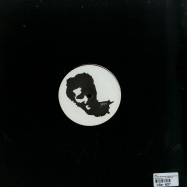 Furz
ALFRED TAILOR (RED TRANSPARENT VINYL)
coloured 12" Vinyl UK 26.05.15
the second of the untld protagonist series, by furz, savours the spirit of alfred tailor, an influential figure in the development of the bright young artist, whose first ep is strong and smooth, with raw energy, sultry and primal. the title track is remixed by laurine frost, who inspired by the south american hypnosis of the artist, takes it further, developing the dialogue and deepening the percussive structure, whilst maintaining the mystique and spirit of alfred tailor. the second original work on the record, entitled torino soul is an ode to the automobile of alfred tailor, it opens serenely as if racing through the valleys of cordoba s horizon, scenery rushing by on a hot day. amidst this, the mechanical metal of the engine revolves in it place, as we are rushed forward, and the voice heard a memory both of the machine and the man, alfred tailor.
Minimal
Techhouse
UNTLDPRO 002
The Untold Stories
a1Alfred Tailor (original mix)
a2Torino Soul (original mix)
b1Alfred Tailor (Laurine Frost remix)
out of stock
11.69 EUR * 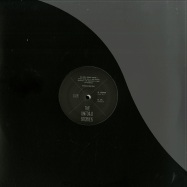 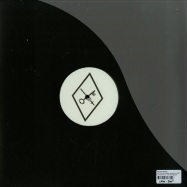 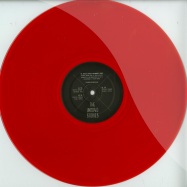 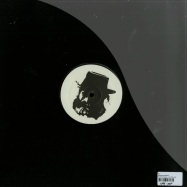 SIL
TADEUSH KONRAD (COLOURED VINYL)
coloured 12" Vinyl UK 02.03.15
the untold stories: protagonist series. records dedicated to the stories of some venerable but unsung historical figures. the first of the protagonist series was created by sil, and gives a glimpse into the spirit of the first such figure: tadeush konrad. sil, the pseudonym of kirill sylantev, who is more widely known for his work in the duo easy changes, now begins solo productions. for the untldpro series his work dedicated to tadeush konrad is of confident vibe, with much swing and rich with soulful flashes from times past. this work is then remixed by ztrl and hubble. first comes the ztrl remix, with energetic bass and a wealth of tones interrelating to great hypnotic effect. then on the b-side hubble s remix, an extended work, a floating journey of warm organic sounds, concludes the story and the spirit of tadeush konrad.
Techno
Minimal
Techhouse
UNTLDPRO 001
The Untold Stories
a1Tadeush Konrad (Original mix)
a2Tadeush Konrad (Ztrl remix)
b1Tadeush Konrad (Hubble remix)
out of stock
10.71 EUR * 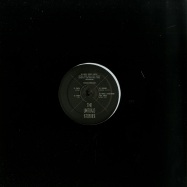 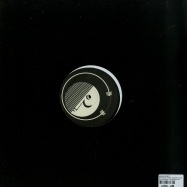 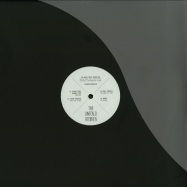 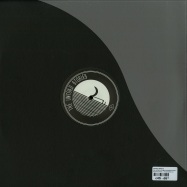