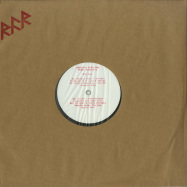 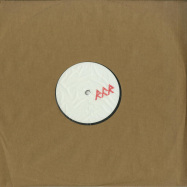 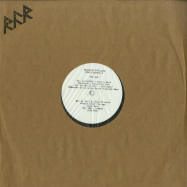 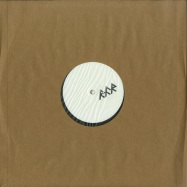 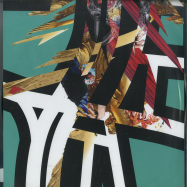 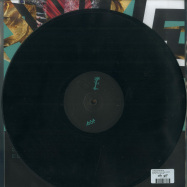 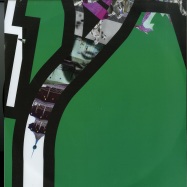 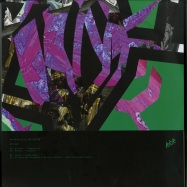 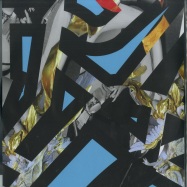 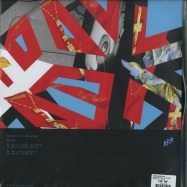 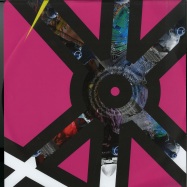 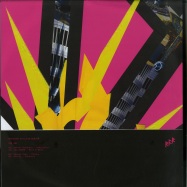 Various Artists
BAVARIAN STALLION SERIES 3
12" Vinyl D 17.09.18
there smokes and whistles in zenkers machine jungle. the best loved and best known brothers of the techno scene are causing a multi-layered schwirbler, which is likely to destroy many dancefloor lasting for years. jelly3000 are essika and andreas damaschun. wave a wand is lashed forward by a powerful-impulsive arp, while synths and piano dances light-footed about it and spreads a sustained mood. kessel vale has recently caused quite a stir with two eps on tanstaafl planets and rhythm nation. stroke should further expand its reputation as an idiosyncratic excellent producer with a penchant for the playful. steril  that artist you may know from international deejay gigolo records, erkrankung durch musik, schamoni musik, lasergun and müller recordsoldschool.
Techno
Electro
RFR 003
RFR-Records
a1Zenker Brothers  Schwirbler
a2Jelly3000  Wave A Wand
b1Kessel Vale  Stroke
b2Steril  Subsonic
in stock
11.49 EUR *
Vinyl Only 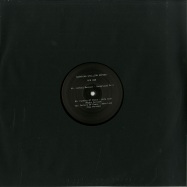 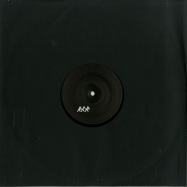 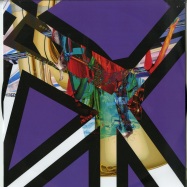 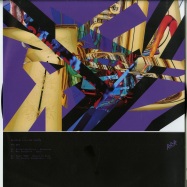 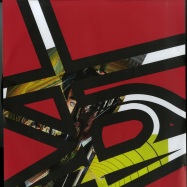 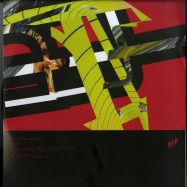 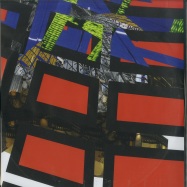 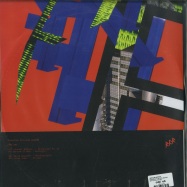 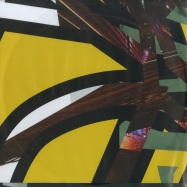 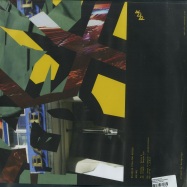 Various Artists
BAVARIAN STALLION SERIES 2
12" Vinyl D 13.07.18
a1: the exceptional producer stenny has been a munich resident for a few years to be as close as possible to his musical home port of ilian tape. here he once again proves what a perfectly mixed supergroovy breakbeat board is.
a2: janis and fabian from the live duo aka trap10 do not hide their musical ideals. in people zoo its classic but classy, &#8203,,&#8203,,according to old detroit style and chicago tradition.
b1: jonas friedlichs eps on molten moods and four triangles are a good example of what technos style is all about: tape delay is his weapon of choice, often with vocals and rarely straight beats. with jazzersizzzze he ties in masterfully to it.
b2: p-t2 has become an integral part of the red sun (club rote sonne) in just a few years, indulging her fondness for the harder pace of club music. accordingly, their rfr post is an acid board, as it is written in the book.
Techno
RFR 002
RFR-Records
a1Stenny  Curve K
a2Trap10  People Zoo
b1Jonas Friedlich  Jazzersizzzze
b2PT-2  L.A.M.3
out of stock
11.49 EUR * 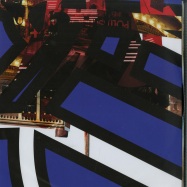 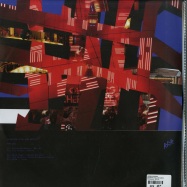 Various Artists
BAVARIAN STALLION SERIES 1
12" Vinyl D 12.07.18
a1: david goldberg revealed his exceptional talent releasing an extraordinaire debut ep on svs records. m4l-uv is a euphoric breakbeat track that wont fail to make you dance.
a2: kit curse made his mark within the dnb scene during the last years having released on labels like cyclone, onset audio or shadowforces. weird solace master is a broken ritual that reveals the producers experimental side.
b1: zezbo version by skee mask is a superb dnb trip leading you through an industrial shadow world. the producer upholds his reputation as an exceptional artist all along the way.
b2: top shotta runs the uk bass orientated label ruffhouse. m-performance riddim somehow sounds like a race and a fight both at the same time.
b3: the style of bean is a postmodern blend of ambient, idm and dubstep. tears showcases this eclecticism within just three minutes.
Techno
Electro
Experimental
Breaks
RFR 001
RFR-Records
a1David Goldberg  M4L-UV
a2Kit Curse  Weird
b1Skee Mask  Zezbo Version
b2Top Shotta  M_Performance Riddim
b3Bean  Tears
out of stock
11.49 EUR *
Related Artists:
DJ Hell & Italo Brutalo, Martin Matiske, 1KW, Panic Girl Jichael Mackson / Father Of Peace Various Artists
* All prices are including 19% VAT excl. shipping costs.