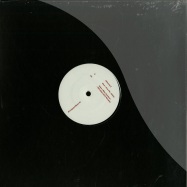 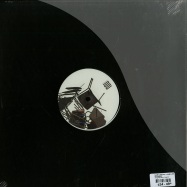 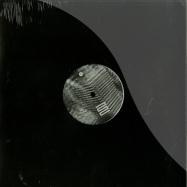 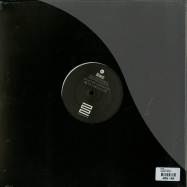 Slam
THE RTM PROJECT
12" Vinyl D 10.09.12
nice price deal !!! nice price deal !!! slams rtm project starts with a bang! the pimp convention is packed with the swinging percussion that slam do so well. winding around this rhythm is a hypnotic hook and swaggering vocal sample that adds a delicate touch of uneasy tension, while chest thumping sub bass underpins all. slam are back in the house. the sides collide slows the tempo and darkens the groove. an underlying disco influence can be heard in the track, but is brought back down to the undergrowth by a super heavy bassline and creepy, pitched vocal.
Techno
Techhouse
1st at decks
Para015
Paragraph Black
The Pimp Convention
The Sides Collide
out of stock
0.97 EUR *
4.83 EUR
80% Discount
1st at decks 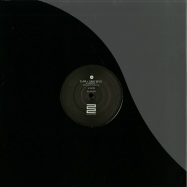 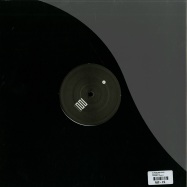 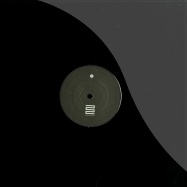 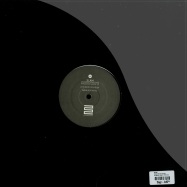 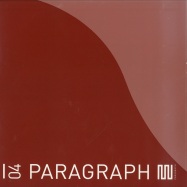 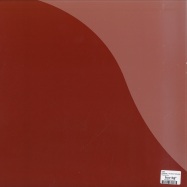 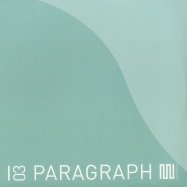 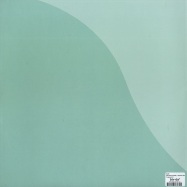 Slam
ONE NOTE SAMBA / ROUND TWO
12" Vinyl UK 06.08.09
slam bring us the third chapter in their devestating paragraph series, following up their dancefloor destroyer, hot knives that was played by the biggest djs around and dubbed as one of carl craig s favourites of the last few months. the label s previous releases have already had big support from the rest of the techno fraternity, including legends richie hawtin, adam beyer, dubfire, anja schneider, len faki and francois kevorkian.
paragraph number 3 delivers some deep, bass-heavy electronic funk on the a-side, with one note samba . grooving from the off-set, the percussive elements of the track wind around a solid and heavy sub bass, introducing dubbed-out horns reminiscent of slam s freelance science days. hypnotic and tripped out, slam return to their house roots.
on the aa room 2 , dedicated to one of the world s best clubs, fabric, where slam hold a residency, keeps with the stripped-down, rhythmic and gritty sound of paragraph. whilst constantly fluctuating echoes and delays control the rhythm of the track, a swirling, yet straight to the point synth creates some frenzied and panic-inducing builds throughout, leading to a wholesome and satisfying ride cymbal. room 2 is a killer, peak-time track that will be sure to induce some serious convulsions on dance-floor.
Techno
Techhouse
Paragraph003
One Note Samba
Round Two
out of stock
8.08 EUR * 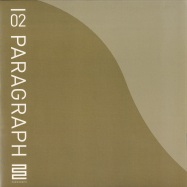 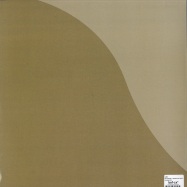 Slam
HOT KNIVES / WHATS ON YOUR MIND
12" Vinyl UK 30.01.09
slam release the second single on their new imprint paragraph. the new single hot knives is a beast of a track and is being touted by many as their biggest dance floor destroyer since positive education!!! >hot knives< will be one of the biggest techno tracks of the year and is already a massive record for the lucky few djs who have it. balanced by the deep and twisted >whats on your mind< which slam previewed on their recent sci-fi hi-fi mix cd dubfire - yo track is sick. going to make my new year. this is huge. / paul ritch - what a massiv crazy tune!!!!!!!!! / laurent garnier - the new track from slam is fucking massive. you can be sure that i will hammer this. anja schneider : yes yes yes... / len faki - this is a crazy big one - love it! / adam beyer - thx a million for this. big tune, will definitely play
Techno
Detroit
Paragraph002
Hot Knives
Whats on Your Mind
out of stock
8.08 EUR * 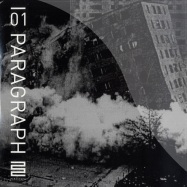 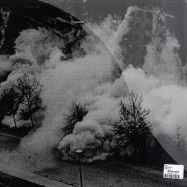