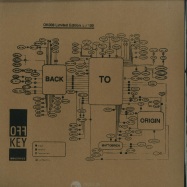 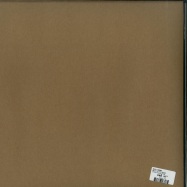 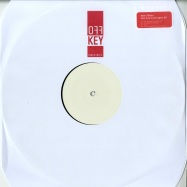 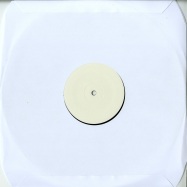 Matt O Brien
HEAL AND COME AGAIN EP
12" Vinyl UK 17.10.17
after a break of six years matt returns to his off-key industries imprint with a varied blend of trippy warehouse belters, sun drenched spine tinglers and slow motion acid. already receiving support from the likes of marcel dettman, santiago salazar, perc, truss and others. its also been downloaded for richie hawtin & marco carola, whatever that means.
Techno
OK007
Off-Key Industries
a1And Through The Other Side
a2One Night In Old Street
b1Caru
b2If You Loved Me Youd Let It Slide
in stock
9.99 EUR * 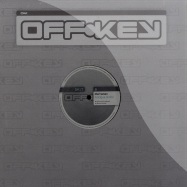 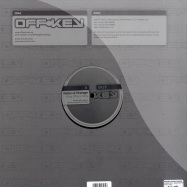 Martsman / Raiden & Khanage
ANTIQUE ANTIC / KING STAYS KING
12" Vinyl UK 17.11.09
raidens label always comes with something different from the usual d&b formula rubbish. martsmans track is very impressive, with his refreshing future sound. on the other side its business as usual from raiden with help from khanage, its funky, and not as full on as normal, but again right at the cutting edge. martsman got into drum&bass around the end of the 90s. debuting on new york based offshore recordings in 2005, he released on smaller as well as established labels like alphacut records or counter intelligence in the following years. in 2008, tracks on warm communications and hospital records sub label med school attract the attention of a steadily growing audience also from outside the drum&bass scene.
Drum & Bass
ok017
Off Key
martsman - antique antic
raiden & khanage
in stock
7.79 EUR * 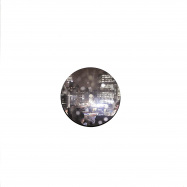 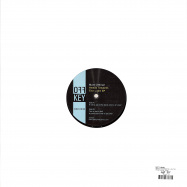 Matt O Brien
HEADZ TOWARDS THE LIGHT EP
12" Vinyl UK 26.02.20
killer drop from matt o brien that takes influence from the terrence dixon / claude young end of detroit techno
Techno
Detroit
OK009
Off-Key Industries
a1If were all in the back, whos driving?
b1This is not a drill
b2A particular kind of peculiar
out of stock
12.99 EUR * 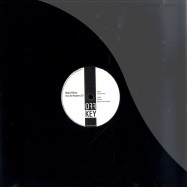 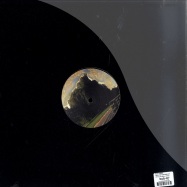 Matt O Brien
FROM THE PERIPHERY EP
12" Vinyl UK 22.09.17
nice price deal !!! following on from the in demand subliminal kid release earlier this year, this sick new ep from label boss matt o brien serves up a fulsome diet of deep, dark and mindbogglingly wonky house and techno, in a release that is the apex of matts production skills to date. kicking off, the aptly named gauntlet throws down fuzzily tweaked and flanged raw beats, married to dizzying, tremelous synths, darkside stabs and general dancefloor frenzy. dodaso flips the script, sounding like a million orthogonal genres colliding and combining in deep dub sub space, underpinning the delicate melody while splurges of colour obliterate your senses. this is very different to anything else out there and will appeal to a wide range of djs and floors. rounding off the ep, blackwood freestyle at first sounds deceptively simple, hiding its dark secrets like an insane clockwork puzzle, unfolding like hell raisers lament configuration with each listen revealing uni-maginable contortions that pull you further into the groove.
Techno
off004
Off-Key Industries
The Gauntlet
Dodaso
Blackwood Freestyle
out of stock
0.99 EUR *
4.95 EUR
80% Discount 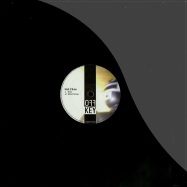 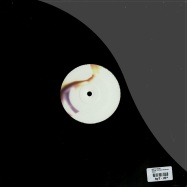 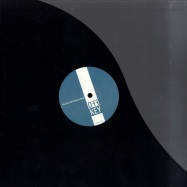 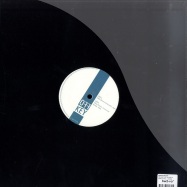 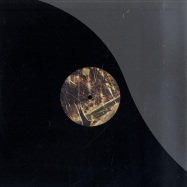 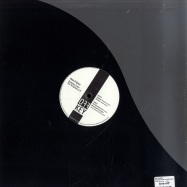 Matt O Brien
REMIXES FROM THE PERIPHERY
12" Vinyl UK 21.04.10
incredilbe package with remixes by schatrax, kink, todd sines as .xtrak, kink and the subliminal kid. the result of schatrax take is a typically beautiful and deep reworking. todds remix of dodaso is typically fucked up and funky in true .xtrak style. kinks version of the gauntlet remains quite faithful to the original whilst also instilling it with his own trippy and unique style. last year peder mannerfelt, aka the subliminal kid, sent me a track which became the only track released on off-key through a demo submission. blackwood freestyle has mutated under the hands by the subliminal kid into a rolling dub inflected groover.
Techno
Minimal
ok005
Off-Key Industries
Schatrax Remix - Dodaso
.xtrak Remix - Dodaso
KiNK Remix - The Gauntlet
The Subliminal Kid remix - Blackwood Freestyle
out of stock
8.59 EUR * 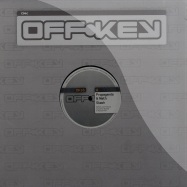 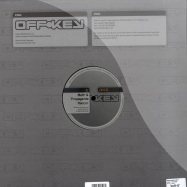 Propaganda & Meth
STASH / RANCORE
12" Vinyl UK 06.10.09
meth met local dnb head blade whilst djing on the south coast of united kingdom and alongside virtua they formed the sect signing to offkey with nerve attack. numerous releases followed on labels such as offkey, position chrome, freak & obscene. after smashing clubs across the globe with his djing and music made alongside blade & virtua, meth has decided to go solo as an artist. the new focus will be dancefloor smashers, if you have seen meths djing style you ll know what to expect - window shattering bass and running drums are the order of the day.
Drum & Bass
ok016
Off Key
propaganda & meth - stash
meth & propaganda - rancor
out of stock
8.29 EUR * 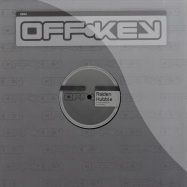 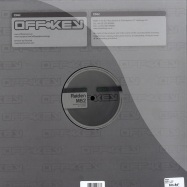 Raiden
HUBBLE / M82
12" Vinyl UK 01.07.09
getting heavy rotation on the club circuit, many will have gone mad to it, few realise who is responsible for it. if ever a track epitomised the raw elements of cutting edge drum & bass music, this is it. a proper nasty piece of beat work filled with twisted self-oscillating bass sorcery that is simply laying dance floors to wreckage. this track has gained massive support from the likes of andy c, ed rush, dieselboy and of course the ok recordings crew.
Drum & Bass
ok014
Offkey
Hubble
M82
out of stock
8.19 EUR * 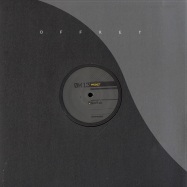 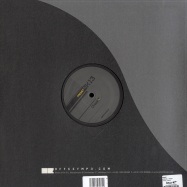 Proket
NORILSK / OTSEK
12" Vinyl UK 16.03.09
so against the grain it seems to flow perfectly, its still unmistakeably proket but now the focus is on paranoid soundscapes as well as dancefloor destruction this is what makes proket special - another ideology completely unconcerned with regularity or confines.
Drum & Bass
OK013
Off Key
norilsk
otsek
out of stock
8.29 EUR * 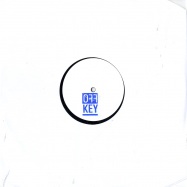 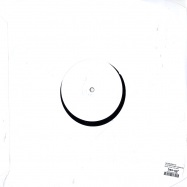 The Subliminal Kid
TO THE SOUTH MATT OBRIEN REMIX
12" Vinyl UK 06.03.09
the third limited release on off-key industries is once again a return to the darkside of the rave at a time when many commentators bemoan the general lack of ideas heard on contemporary techno dancefloors, and talk of the death of minimal. this release features the subliminal kid, an up and coming swedish producer who has previously recorded tracks for delsin sub label ann aimee. on the original version, the subliminal kid lives up to his nomenclature, crafting a series of subtly dark grooves - under which rages a barely contained elemental storm threatening to engulf the track itself and any who stand in its way. like the very best techno, it articulates emotions that haven t been named yet, and more besides. on the flip, label head honcho matt o brien s house re-interpretation twists time and space by melding a lulling groove with devastating offbeat rave stabs that spit and judder to a screaming crescendo. managing to be deep, dubbed out and savage simultaneously, listening to this track is like bearing witness to a poltergeist breaching our dimension. strictly limited to 500 copies only, no re-press!
Techno
Dub Techno
Detroit
OKLTD003
Off-Key Limited
To The South
Matt O Brien Remix - To The South
out of stock
1.72 EUR *
8.59 EUR
80% Discount
Related Artists:
Martsman / Raiden & Khanage Matt O Brian Matt O Brien Proket Propaganda & Meth Raiden The Subliminal Kid Various Artists
* All prices are including 19% VAT excl. shipping costs.