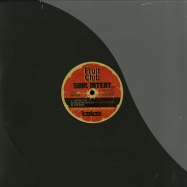 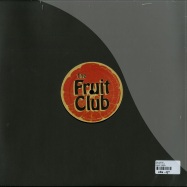 Soul Intent
THE FRUIT CLUB
12" Vinyl NL 16.03.15
for release number four soul intent comes up with something truly special. the fruit club is a big nod back to the famous fruit club event that was held at the brunel rooms in swindon throughout the 90s. this is where soul intent first heard dnb as it should be via underground heros like doc scott, kemistry & storm, and dj lee. infact even the label artwork has been designed around their old flyers (big up to dj faydz & stephen reid for permission to use the fruit club logo).
Drum & Bass
LOSS004
Lossless Music
a1The Fruit Club
b1Would Have Loved You
b2Rude Raver
Last Copy!
8.76 EUR * 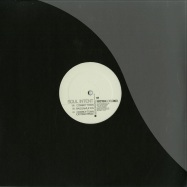 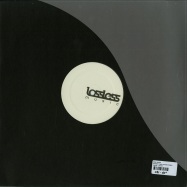 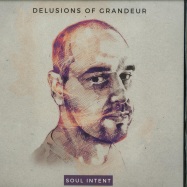 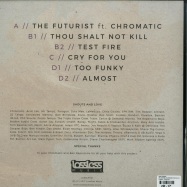 Soul Intent
DELUSIONS OF GRANDEUR (2X12 LP)
2x12" Vinyl lp NL 29.05.17
after 10 years of releasing on some of the most respected labels in the scene including 31 records, commercial suicide and samurai music, soul intent is to release his first solo album via his own imprint, lossless music. the album features collaborations with chromatic, jazz vocalist sue mae, as well as his old dataset band mate chris gittins.
in soul intents own words: i wanted the make an album that had continuity but also showed all the vibes and styles i m into as a producer, dj and general lover of this music. hopefully its an album of substance and people enjoy the journey.
Drum & Bass
LOSSLP001
Lossless Music
a1The Futurist ft. Chromatic
b1Thou Shat Not Kill
b2Test Fire
c1Cry For You
d1Too Funky
d2Almost
out of stock
18.51 EUR * 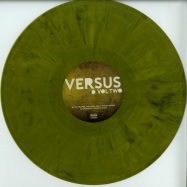 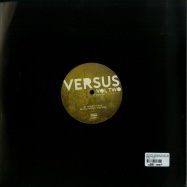