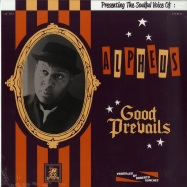 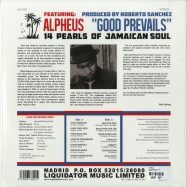 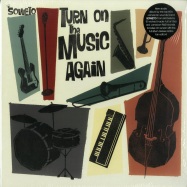 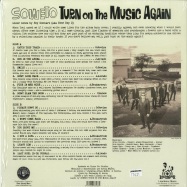 Soweto
TURN ON THE MUSIC AGAIN (LP + CD)
12" Vinyl lp + cd D 01.11.17
turn on the music again is sowetos third full-length album, a record composed mainly of own compositions, which they recorded just prior to their participation in the one world ska & rocksteady music festival in jamaica. wicked instrumentals and awesome vocal tunes compose the twelve songs of this brand new album.
the vinyl release includes a cd-copy of the full album.
Ska
Reggae / Dancehall
LQ 101-2017
Liquidator Music
a1Catch This Train
a2Don In The Arena
a3Smile
a4Dont Look Back
a5Fire In Meh Wire
a6Dont Slam The Door
b1Please Dont Go
b2I Won't Come Back
b3You Shoot Me
b4I Got A Girl
b5Leave Him
b6Last Duel In Ok Corral
Last Copy!
19.49 EUR * 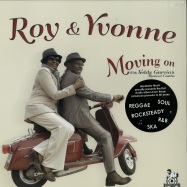 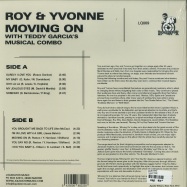 Roy & Yvonne
MOVING ON (LP)
12" Vinyl lp UK 11.09.17
moving on is a talisman that will surely bring more and new success to roy and yvonne. you hold in your hands the first studio album recorded by the duo throughout their career. and from this day, it has already become a classic and a collectors item
Reggae / Dancehall
lq069
Liquidator
a1Surely I Love You
a2My Baby
a3Ohh La La
a4My Jealous
a5Someday
b1You Brought Me Back To Life
b2Im In Love With A Girl
b3Moving On
b4You Say No
b5I Dig You Baby
Last Copy!
20.46 EUR * 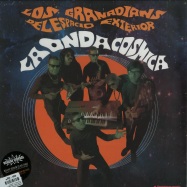 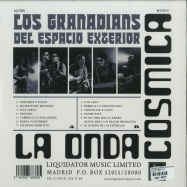 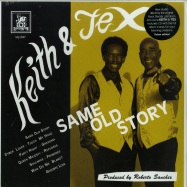 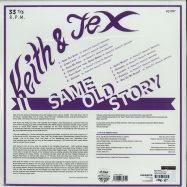 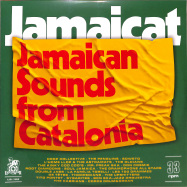 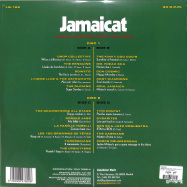 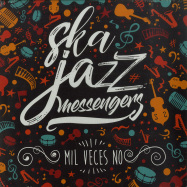 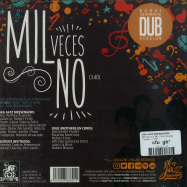 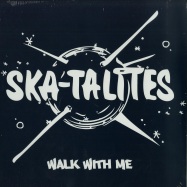 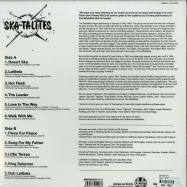 The Skatalites
WALK WITH ME (LP)
12" Vinyl lp UK 10.08.17
we hope you enjoy listening to our music as much as we enjoy performing it for you! thats how tommy mccook used to greet to the audience by at every performance of the skatalites that he hosted. since reforming after an almost 20 year hiatus in 1983, and beginning regular touring as a unit in 1989, they have not stopped thrilling audiences in every corner of the globe. even after 48 years, and various lineup changes as members leave one stage for another, the band continues to perform and record new music in the inimitable jamaican style, like only they can.
Ska
Reggae / Dancehall
lq064
Liquidator
a1Desert Ska
a2Lalibela
a3Hot Flash
a4The Leader
a5Love Is The Way
a6Walk With Me
b1Piece For Peace
b2Song For My Father
b3Little Theresa
b4King Solomon
b5Dub Lalibela
out of stock
20.46 EUR *
Related Artists:
Alpheus Jamaicat Keith & Tex Los Granadians Del Espacio Exterior Roy & Yvonne Ska Jazz Messengers Soweto The Skatalites
* All prices are including 19% VAT excl. shipping costs.