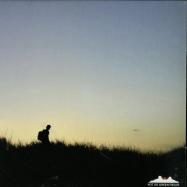 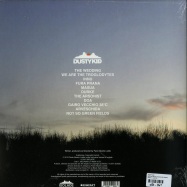 Dusty Kid
NOT SO GREEN FIELDS (2X12INCH)
2x12" Vinyl D 04.09.15
xlp comes in gatefold sleeves, printed innersleeves and inlay. vinyl is limited to 350 copies after 2 years from the release of iii, dusty kid is back with the new album that astonishes the audience once more for the change of direction.
Techno
Isola 005
Isolade 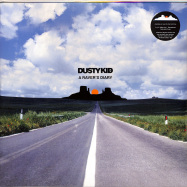 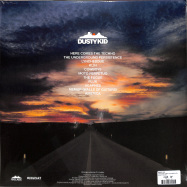 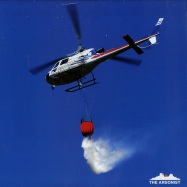 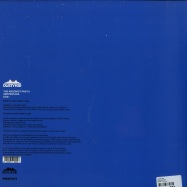 Dusty Kid
THE ARSONIST
12" Vinyl D 27.07.15
dusty kid is back with a masterpiece that cannot be missed, a perfect soundtrack to the summer of 2015.
Techno
Isola 004
Isolade
a1The Arsonist Part 2
b1Serpentara
b2Doa
out of stock
9.25 EUR * 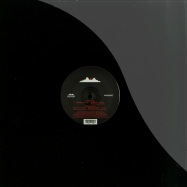 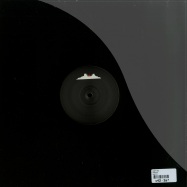 Dusty Kid
OMEGA X
12" Vinyl D 20.10.14
the new isolade release by dusty kid is a strictly sardinian affair (all involved artists are from sardinia) with tracks and remixes as varied as the island itself. in a playtime of 32 minutes you will experience magical, ambient, pushing, chilling or rough moments depending on the track/mix you hear. from the dancefloor hit *omega x* to the rough and dry version of the same track remixed by claudio prc and from the reduced but spheric hubble remix of *escape* to the gorgeous and epic saffron keira reinterpretation of *sandalyon*. if you cant make it to sardinia in the near future this is your alternative route for a short break.
Techno
Neotrance
Techhouse
Isola 003
Isolade
Omega X
Hubbles Disperse Mix - Escape
Claudio PRC Rework - Exit 12
SaffronKeira ReInterpretation - Sandalyon
out of stock
8.08 EUR * 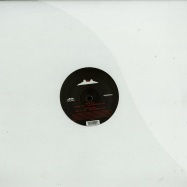 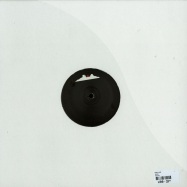 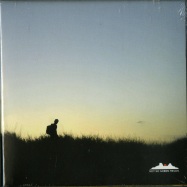 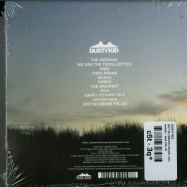 Dusty Kid
NOT SO GREEN FIELDS (CD)
cd D 07.09.15
cd digisleeve packaging includes 16 page booklet limited to 1000 copies after 2 years from the release of iii, dusty kid is back with the new album that astonishes the audience once more for the change of direction.
Techno
Isola 005 CD
Isolade

The Wedding
We Are The Troglodytes
Innu
Fura Prana
Masua
Durke
The Arsonist
Doa
Gairo Vecchio 38 Degree
Arveschida
Not So Green Fields
in stock
14.61 EUR * 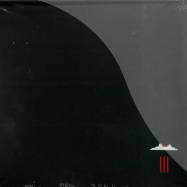 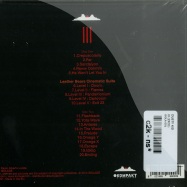 Dusty Kid
III (2XCD)
2xcd D 10.02.14
a dark and trippy journey through the world of techno. limited to 1000 copies.
dusty kids third album is a cinematic experience of almost 2 hours listening conceived as a single piece of music, like a wall of bricks that strictly belong to each other to give the whole album a well defined story.the album, mixed by using few different vintage consoles and recording everything on a reel-to-reel tape in order to get a more alive and lofi result, moves towards a very underground feeling
Techno
Ambient
Experimental
Isola 001 CD
Isolade
Crepuscolaris
Far
Sandalyon
Raww Oohmm
He Wont Let You In
Level I : Doom
Level II : Flames
Level III : Pandemonium
Level IV : Darkroom
Level V : Exit 12
Flashback
Yota Wave
Antares
In The Wood
Prelude
Omega Y
Omega X
E
out of stock
15.59 EUR *
Related Artists:
Dusty Kid
* All prices are including 16% VAT excl. shipping costs.