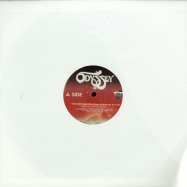 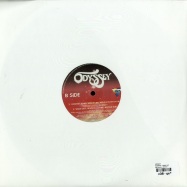 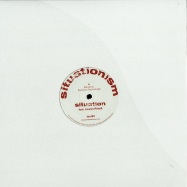 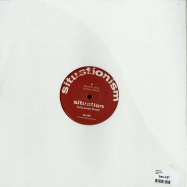 Situation
BARCELONA (INCL. PSYCHEMAGIK RMX)
12" Vinyl UK 10.05.12
the situation crew have paid their dues with some of the better disco edits to surface in recent times - a particularly slick and slippery revision of a quantic standard for disco deviance still gets rotation from those in the know. its nice to see the slightly elusive five valley crew return to the art of the twelve inch with something a bit more substantial in form of a new label situationism and some original material for the debut . barcelona is presented in three different danceable situations (geddit) with the disco version a particular highlight. the excellent psychemagik are also called on to remix the track in their own inimitable somewhere between house and disco style
Disco
House
ISM001
ISM Records
Barcelona
Psychemagik Rmx - Barcelona
Barcelona Disco
Barcelona Electro
in stock
9.06 EUR * 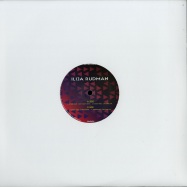 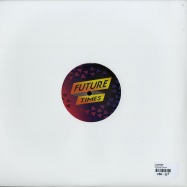 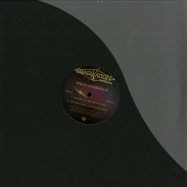 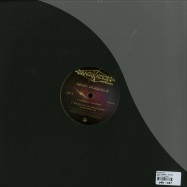 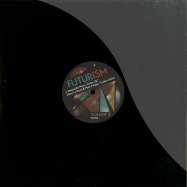 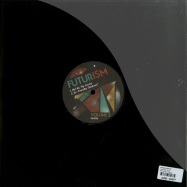 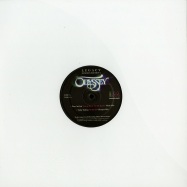 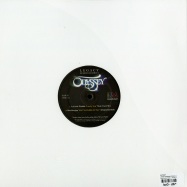 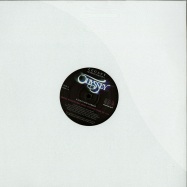 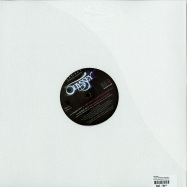 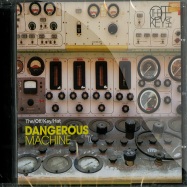 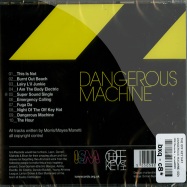