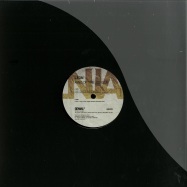 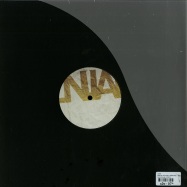 Leon
KING OF THE JUNGLE (MARTINEZ / EGAL3 RMXS)
12" Vinyl D 26.02.14
genial welcomes 2014 with a new release and at the same time a new member in its roster. it is the italy based dj and producer leon who already has an impressive discography on labels like cecille, saved, defected and many many more. on genial he debuts with a track that has caused havoc every single time it got played for the past 6 months in clubs all over the world. king of the jungle takes us back to the past with its old school break beat, while the robot-esque vocal sample brings a flavour from the future. on the remix duties, the label favourite egal 3 provides a deep atmospheric version full of haunting synths and fxs, totally written for those late mornings when you just want to get lost in the music. on the b side, danish producer martinez is taking us to an almost 14 minutes trip with his concealed dub mix, with a deep but very groovy bass and a special arrangement which will keep you going from the start to end.
Techno
Minimal
Acid
Electro
GEN003
Genial Records
King of the Jungle
Egal 3 Raw Mix - King of the Jungle
Martinez Concealed Dub - Egal 3 Raw Mix
in stock
9.26 EUR *
Vinyl Only 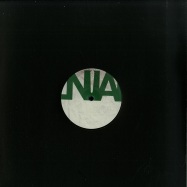 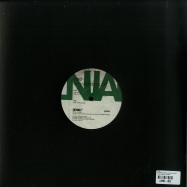 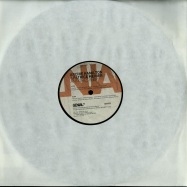 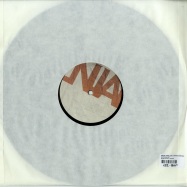 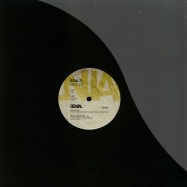 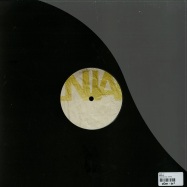 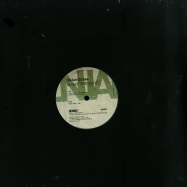 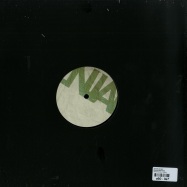 Stefan Dichev
DESERT BROTHERS (VINYL ONLY)
12" Vinyl D 02.10.15
super bassheavy minimal hypnotic groover !! , vinyl only release
he is young, he is from bulgaria and he has a big passion for music. having previously released music only on his own label, this is his first venture into the outside world. genial gladly welcomes on board stefan dichev.
his desert brothers ep, consists of 3 tracks, hide, withdrawal and, of course, desert brothers. its not easy to classify the ep in a specific music genre. all 3 tracks have a very distinctive drums programming and groovy bass. they could be easily played in a big club during the peak time of a set or at a dark basement during the after hours. they have this strange deepness that calms you down but at the same time the first kick after the break easily gets your fist up.
here at the genial headquarters, we always try to find the balance between things, people, relationships, music and maybe stefan dichev has just done that with his desert brothers ep he found the balance!
Minimal
Techhouse
Vinyl Only
GEN005
Genial Records
a1Desert Brothers
a2Withdrawal
b1Hide
out of stock
9.54 EUR * 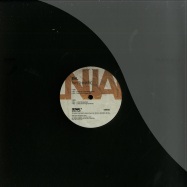 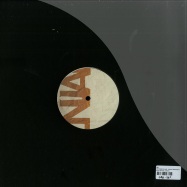 BAL
RHYTHMATIC (IOVAN IORGOVAN RMX)
12" Vinyl D 04.02.15
genial is more than happy to introduce you to bal, a new project based in italy. bal is an alias for the well known producers andrea bigi & marius laurentiu, who have previously released in labels such as viva music and catwash records.
with their rhythmatic ep in genial they are entering into a new sound territory presenting 3 original tracks with their main characteristics being minimal groovy drums, deep trippy samples and most importantly subtle bass.
taking over the remix, is the mysterious iovan iorgovan, whose name is a character in romanian mythology. so hailing from romania, he gives his interpretation of *le vent* and goes even deeper using the dream synths and atmospheric vocals of the original track.
Techno
Minimal
GEN004
Genial Records
a1Contes De La Nuit
a2Cube Colore
b1Le Vent
b2Iovan Iorgovan Remix - Le Vent
out of stock
9.74 EUR *
Related Artists:
Archie Hamilton & Patrice Meiner Bal Cidd Egal 3 aka VID Leon Stefan Dichev
* All prices are including 16% VAT excl. shipping costs.