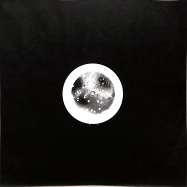 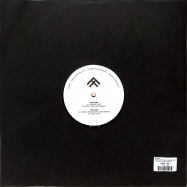 Qindek
REACH FOR THE COSMICA (INCL. SETAOC MASS REMIX)
12" BE 03.04.19
special offer!!!! (setaoc mass) the sixth release of form and function, is the second one of the function series. this time its qindek who provides his debut ep on the label. reach for the cosmica is a lovely journey through qindeks world.
Techno
FUNC002
FORM AND FUNCTION
a1Climate Shift
a2Reach For The Cosmica
b1Takes A Pad (Setaoc Mass Remix)
b2Takes A Pad
Last Copy!
8.39 EUR * 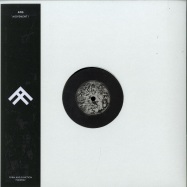 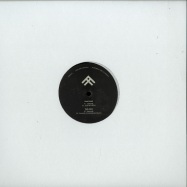 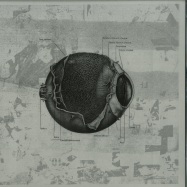 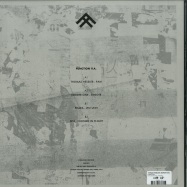 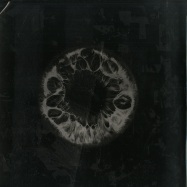 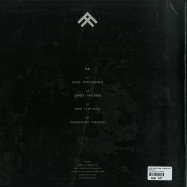 Kafim, Qindek, Siwei, Thomas Hayes
FORM V/A
12" BE 12.06.18
form and function presents a compilation of 4 transcendent cuts with a different approach in mind. it marks the start of a new chapter where the label will focus on two styles. the form series will have a diverse sound palette where the weird and beautiful come together. the function series on the other hand have a focus on dancefloor orientated tracks. we kick off with this new trajectory with form001.
Techno
FORM001
Form And Function
a1Kafim - Kisin (Metnal)
a2Qindek - Two Birds
b1SIWEI - T.I.W.I.N.T.D.
b2Thomas Hayes - Non Solo
in stock
8.10 EUR * 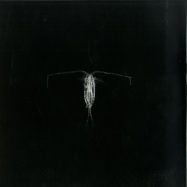 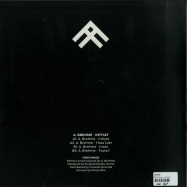 A. Brehme
INTIYAT EP
12" 10.11.17
spezial offer!!! form and functions second release comes by the hand of a. brehme. over the years the brussels based artist has build a solid reputation as a dj through both frequent appearances as well as curating his own nights at fuse club in brussels. this alongside being a coresident together with peter van hoesen at technoon and playing in clubs such as de school, grelle forelle, suicide circus and more. after years of silent but devoted work in the studio a. brehme is ready to release his debut ep consisting of four powerful cuts that perfectly reflect the sound and mindset he gained his reputation with.

on the a-side things start of with inityiat which simply can be seen as a distorted form of initiation. starting of hypnotic, the track slowly progresses adding a plethora of subtle percussive elements. an ethnic and mysterious chanting complements the latter throughout the sonic voyageand caters for a promising start. part two of the a-side, hata isler, takes off where inityiat ended, but amplified in strength. subliminal voices manipulated harmoniously into the pads are mixed with sophisticated alternations of snares and hats. the result: a perfect continuation of the spirit the first track. side b commences with insan, a title that serves the track right. straight forward, upgrading the tempo of the previous tracks into a drive thats impossible to resist. the maelstrom of drones and soundscapes on a layer of thundering sounds, induce a new stage of sonic hypnosis, until it gradually phases out into silence. tzotzil on the other hand is a skillfuly crafted tooltrack thats build around a glooming and reverbing baseline.
Techno
FORFUN002
Form and Function
a1Intiyat
a2Hata Isler
b1Insan
b2Tzotzil
Last Copy!
6.13 EUR * 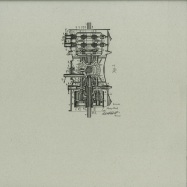 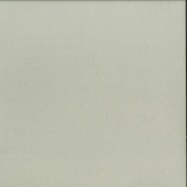 Border One
DESPAIR EP
12" BE 10.07.17
after releases on wolfskuil and stockholm ltd. border one is set to make the first release on the new born belgian imprint form and function. this 4 track ep marks a new momentum in his young career. his despair ep sets the pace for the new brussels based imprint thats surfing on a wave of young talents and initiatives coming out of the countrys capital city.
Techno
FORFUN001
Form & Function
a1Despair
a2Modnar
b1Insidix
b2Relic
out of stock
9.00 EUR *
Related Artists:
A. Brehme Atis Border One Kafim, Qindek, Siwei, Thomas Hayes Qindek Thomas Hessler, Border One, Phara, SP-X
* All prices are including 0% VAT excl. shipping costs.