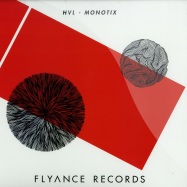 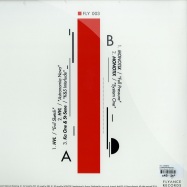 HVL / Monotix
FLYANCE RECORDS 003
12" Vinyl UK 07.11.14
flyance records introduce two news producers on board.on the a side, two tracks from the young and talented georgian producer hvl. he gives us some kind of cinematic energy on his deep and acid tracks. on the b side, flyance presents the atmosphere of the mysterious and amazing producers monotix. they drop two dubby and mental tracks. ka one & st-sene presents an experiemental and ambient interlude on a3.
House
Deep House
Acid House
FLY 003
Flyance Records
Evil Sketch - HVL
Astronomia Nova - HVL
K&S (interlude) - Ka One & St-Sene
Full Pressure - Monotix
System One - Monotix
Last Copy!
10.95 EUR * 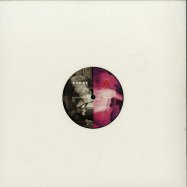 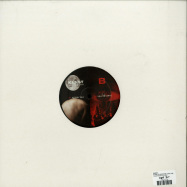 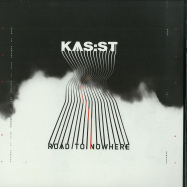 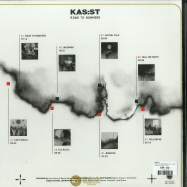 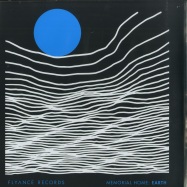 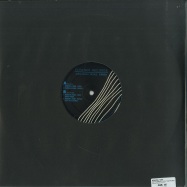 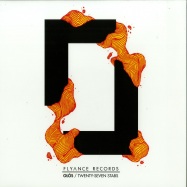 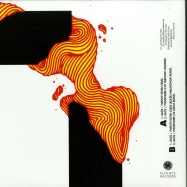 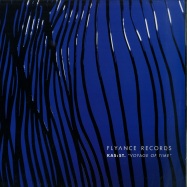 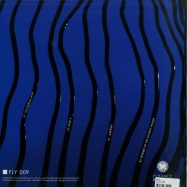 KAS ST
VOYAGE OF TIME
12" Vinyl UK 11.12.17
the flyance crew are back in action with more of their hugely atmospheric deep house and techno, and this time its kas:st at the controls. things start ominously with the dubby space and nervy arps of the eternal why, a whisper of trance lingering in the wings. base 4 gets into even more spaced out territory, plunging vaporous noises and dystopian melodies into the farthest reaches of space. amnesia brings a touch more immediacy to the 12inch with some upfront melodic meanderings, and then the reveries of the solitary walker drifts out into experimental territory with a range of hi-res tones, drones and pulses.
Techno
FLY 009
Flyance
a1The Eternal Why
a2Base 4
b1Amnesia
b2The Reveries Of The Solitary Walker
out of stock
13.95 EUR * 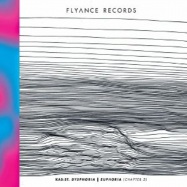 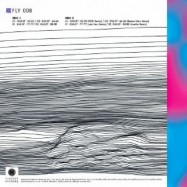 Kas ST
DYSPHORIA / EUPHORIA (CHAPTER 2) (2X12 INCH LP)
2x12" Vinyl UK 30.05.17
after the impressive scope of the first volume of dysphoria |euphoria, ka-one and st-sene have returned to their flyance label with a second installment that goes even deeper into adventurous electronic pastures. there s a cinematic quality to the original productions that make up the first disc of chapter two, using mournful melodic refrains and a widescreen approach to production that draws the listener in to their emotive electro and techno world. in terms of remixers on the second disc, they haven t held back as awb, setaoc mass, luke hess and anetha all provide a more propulsive, club ready perspective on these thoughtfully crafted electronic gems.
Techno
FLY 008
Flyance Records
a155:55
a266:66
b177:77
b288:88
c155:55 (AWB remix)
c266:66 (Setaoc Mass remix)
d177:77 (Luke Hess remix)
d288:88 (Anetha remix)
out of stock
20.99 EUR * 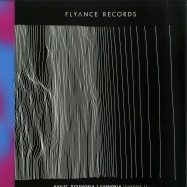 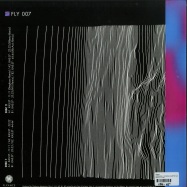 Kasst
DYSPHORIA / EUPHORIA (CHAPTER 1) (DEEPBASS, HVL, SHLOMO, RE:AXIS REMIXES)
2x12" Vinyl UK 28.11.16
dysphoria i euphoria- is parisian duo kas:st s first large-scale project, kas:st being the techno alias of label owners ka one & st-sene. by splitting this release into two double, consecutive eps (fly007 and fly008), they wish to convey their vision for a modern techno, one at once hypnotic and dancefloor-oriented. to do so, they surrounded themselves with eight high profile remixers all sharing in the label s musical identity: deepbass, shlomo, hvl and re: axis for the first ep, luke hess, anetha, awb and setaoc mass for the second one. three more tracks will be available on free downloads via the flyance s records bandcamp s page. the goal of thoses three tracks is to give the possibility to expand the release and to offer to the peoples some tracks that can t be dissociate to the vinyl release. indeed it will be an intro (enter), an interlude (transition state), and an outro (exit).
Techno
FLY 007
Flyance
a111:11
a222:22
b133:33
b244:44
c111:11 (Deepbass remix)
c222:22 (HVL remix)
d133:33 (Shlomo remix)
d244:44 (Re:Axis remix)
out of stock
19.95 EUR * 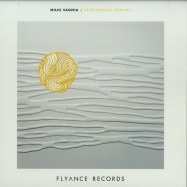 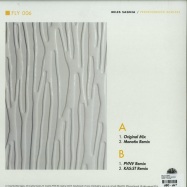 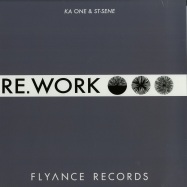 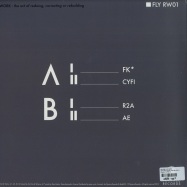 KA One & St-Sene
REWORK (BLACK 140 GR VINYL)
12" Vinyl UK 25.01.16
after their last release under the labels ornate music (uk) and finale sessions (us), ka one & st-sene are back with a special flyance records release. rework: the action of redoing, correcting or rebuilding that is the spirit they put in this ep with those four house music anthems of those consider today as the father figures of this music. without sampling, replaying all the keyboards and arpeggio, they turned thoses anthems into modern acid and techno vibe. from 1989 to 2015 ka one & st-sene give great tribute at lil louis, mr fingers, kerri chandler and laurent garnier.
House
Deep House
FLYRW 01
Flyance
a1FK
a2CYFI
b1R2A
b2AE
out of stock
11.95 EUR * 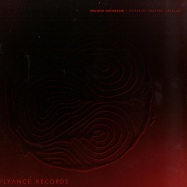 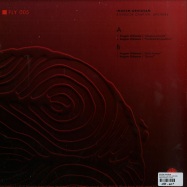 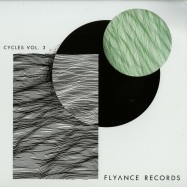 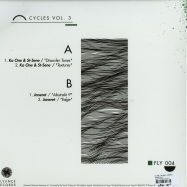 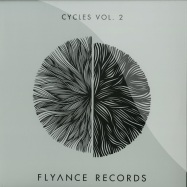 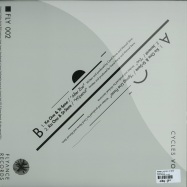 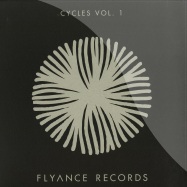 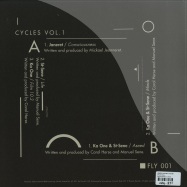