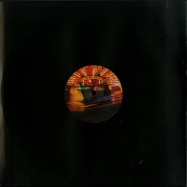 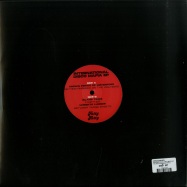 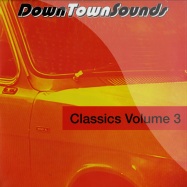 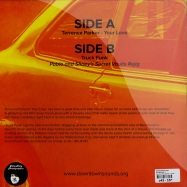 DownTownSounds
CLASSICS VOL 3
12" Vinyl UK 16.07.20
repress - after their very large re-make of dinosaurs *kiss me again* on volume 2, pablo and shoey go straight for the jugular again here, extending an old housed up bootleg version of eddie kendricks *keep on truckin* into 8 minutes of dancefloor devastation. pre-discogs, pre mp3s of everything ever recorded on the net, this little gem was one of the most potent secret weapons for the unabombers in the heyday of electric chair. some old fashioned, dusty crates digging by pablo turned it up - now the world gets to have a listen!
also included in the package is detroit legend terrence parker and his deep, shimmering 1996 house classic *your love*, an after hours staple for the dts boys since year dot. drenched in a hypnotic organ loop and a beautiful, tender vocal, it is house music with a warm heart and a sharp kick, perfect for a lets all have a hug moment at 5am !
House
Deep House
Disco
Detroit House
FFP008RP
Fatty Fatty Phonographics
Terrence Parker - Your Love
Unknown Artist - Truck Funk (Pablo And Shoeys Secret Vaults Rejig)
in stock
9.74 EUR * 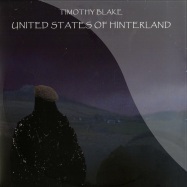 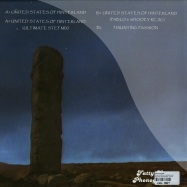 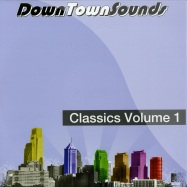 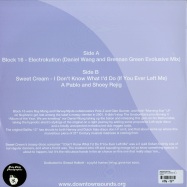 Various Artists
DOWNTOWN CLASSICS VOL 1
12" Vinyl UK 15.01.13
fatty fatty phonographics is a new label out of dublin determined to dispense with lazy loop button editing and get back to the original point - to make great songs work better on the dancefloor ...
Disco
Chicago House
House
Deep House
FFP003
Fatty Fatty Phonographics
Block 16 - Electrokution (Daniel Wang and Brennan Green Evolusive Mix)
Sweet Cream - I Dont Know What Id Do (If You Ever Left Me) A Pablo and Shoey Rejig
in stock
9.74 EUR * 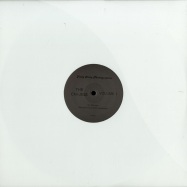 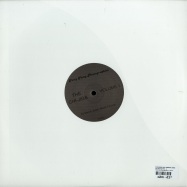 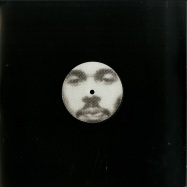 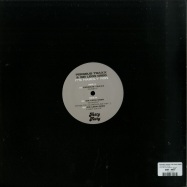 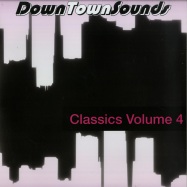 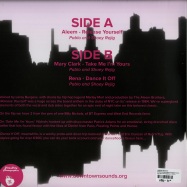 V/A (Aleem , Mary Clark, Rena)
DOWNTOWNSOUNDS CLASSICS VOL.4
12" Vinyl UK 14.12.16
dublin based disco imprint fatty fatty phonographics return with the 4th instalment of their downtownsounds classics series, this time throwing three stone-cold classics onto one 12, all given the re-edit treatment by in house producers pablo and shoey. voiced by leroy burgess, with drums by hip hop legend marley marl and production by the aleem brothers, release yourself was a huge across-the-board anthem in the clubs of nyc on its release in 1984. the lads have superglued elements of both the vocal and dub sides together for an epic end of night take on this beloved classic. the b side features two under appreciated classics from the pen of one billy nichols, a man known for his work with west end records (the levan mixed give your body up to the music ) and the funky band of brothers that was bt express. on take me... nichols hooked up with disco master patrick adams for an emotional, string drenched disco belter that has found favour with the likes of dimitri from paris, floating points and hunee. while dance if off is a wonky proto acid-disco trip beloved of rahaan and eric duncan of rub n tug. with copies going for over 300 euros, you can do your bank account and your dancefloor a favour here.
Acid House
Disco
Chicago House
Funky
FFP011
Fatty Fatty Phonographics
a1Aleem - Release Yourself (Pablo & Shoey Re-Jig)
b1Mary Clark - Take Me Im Yours (Pablo & Shoey Re-Jig)
b2Rena - Dance It Off (Pablo & Shoey Re-Jig)
out of stock
9.06 EUR * 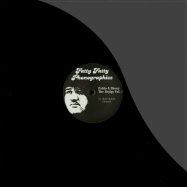 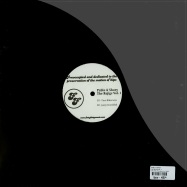 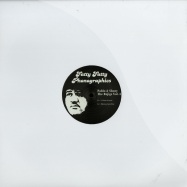 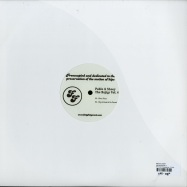 Pablo & Shoey
THE RE-JIGS VOL.4
12" Vinyl UK 29.01.15
pablo and shoey return just in time for festival season with 4 new bits for the front of your box. e-man groove is a massive disco-rock jam that could have been sprung from the minds of dem idjut boys, with sympathy for the devil style percussion and wild guitar riffing driving the whole thing. blazing sunshine, meanwhile, is a funky, hammond organ led version of let the sunshine in, a guaranteed hands in the air moment when dropped at the right time. disco treat is more of a modern floor-burner, closer to straight production edit with a bouncing bassline and all manner of whacked out disco sounds in the mix, not to mention breakdowns for days. rounding off the package is some classic funky soul breaks - the lads tear a chunk off bettye lavettes soul tambourine to make play it, break it on down! as sampled on stezos golden era hip hop rocker to the max.
House
Disco
Funky
FFP009
Fatty Fatty Phonographics
a1E-Man Groove
a2Blazing Sunshine
b1Disco Treat
b2Play It, Break It On Down!
out of stock
9.74 EUR * 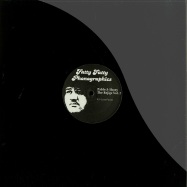 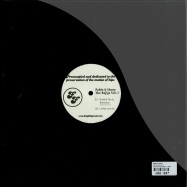